James Jordan, 41, has shared a reflective post about his triumphant stint on Dancing On Ice last year. The former Strictly Come Dancing professional won the ITV reality show with his skating partner Alexandra Schauman, but admitted he will find this year’s series “difficult to watch”.

James, who is expecting his first baby with wife Ola Jordan, posted an official snap of him and Alexandra performing on the ice and took the opportunity to wish the 2020 celebrity line-up the best of luck before the launch show tonight.

In view of his 177,000 followers, he captioned the post: “Good luck to all who are taking part today in @dancingonice.

“An amazing experience to learn a beautiful skill and also to meet some truly lovely people along the way.”

James went on to reveal watching the programme will be bittersweet, as he will “miss being part of it”. 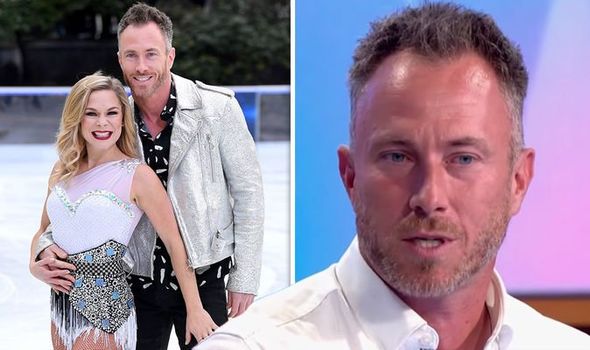 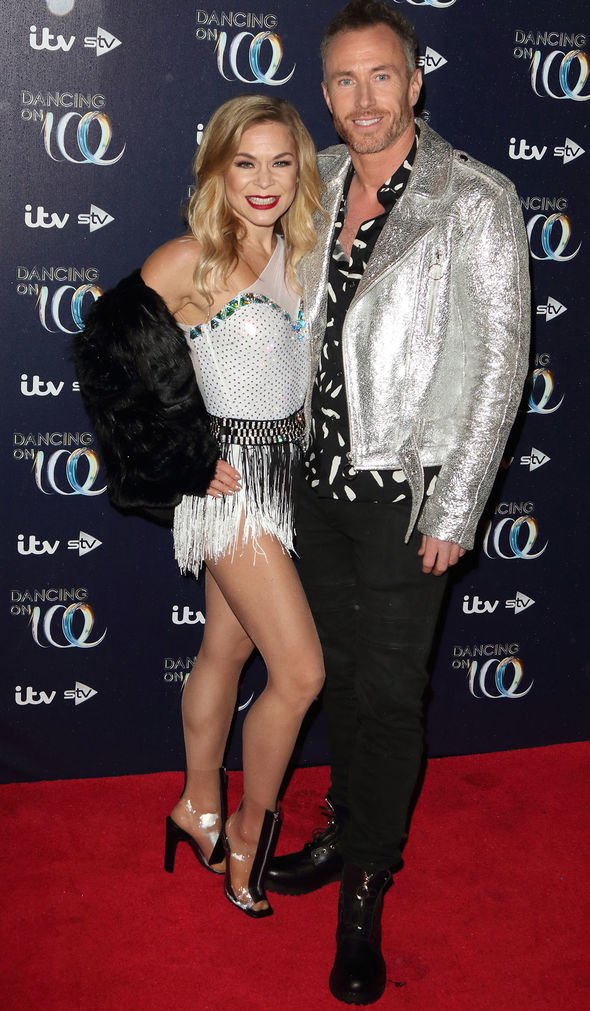 He continued: “I will actually find it quite difficult to watch this year as I will miss being part of such a brilliant show. Be safe and skate your hearts out.”

James’ emotional post comes after he hit back at a Twitter user who insulted him yesterday following his appearance on Celebrity Catchphrase.

The Ballroom and Latin dancer took part in the ITV gameshow to raise money for children’s charity, Demelza Hospice.

James tweeted about his experience on the programme after it aired and informed his 265,000 followers about the funds he won for the organisation. 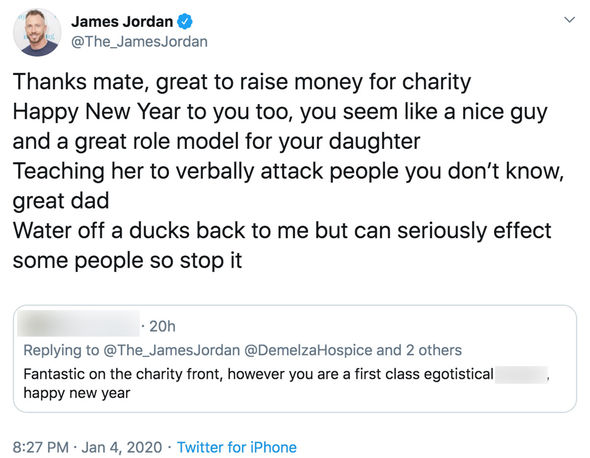 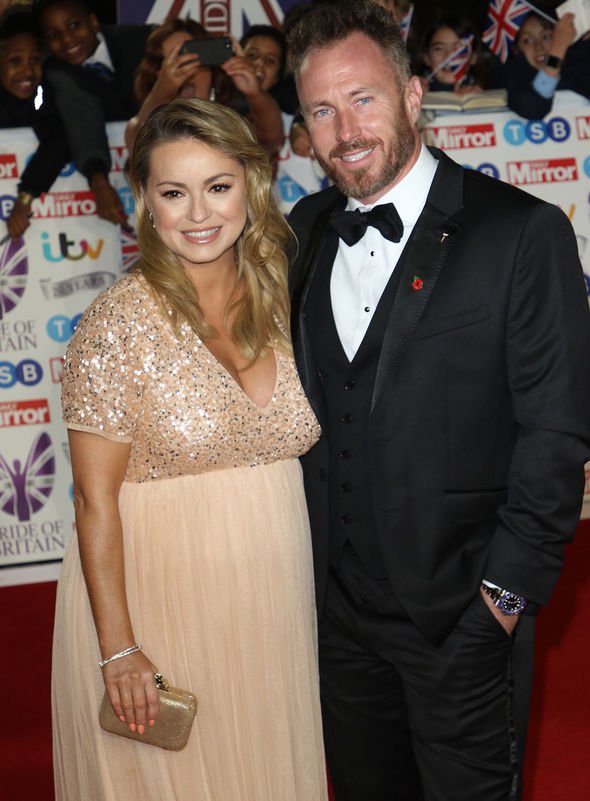 “Thank you to @Catchphrase and @ITV for having these kind of game shows where we can win that kind of money to hopefully change people’s lives. And thanks all of you for the support.”

Unfortunately, a troll branded James an “egotistical w****r” in spite of his charitable deed.

They responded: “Fantastic on the charity front, however you are a first class egotistical w****r, happy new year.”

James spotted the comment and slammed the social media user for his reply.

He retweeted the message and sarcastically added: “Thanks mate, great to raise money for charity.

“Happy New Year to you too, you seem like a nice guy and a great role model for your daughter.

“Water off a ducks back to me but can seriously effect some people so stop it.”

Fans took to the comments section of James’ post to support him, with one writing: “You tell em James. I just watched you raise money for the children’s charity on catchphrase. Well done.”(sic)

Dancing On Ice airs tonight at 6pm on ITV.