ITV show host Jeremy Kyle, 53, said he is “utterly devastated” to learn that his show will no longer air.

He told The Sun: “Myself and the production team I have worked with for the last 14 years are all utterly devastated by the recent events.”

And commenting on the death of his guest, he added: “Our thoughts and sympathies are with Steve’s family and friends at this incredibly sad time.”

The show was pulled off air on Monday after it was revealed a guest had died after failing a lie detector test on his show.

We are all utterly devastated by the recent events.

Steve undertook a lie detector test on the show on May 2, requested by his fiancée Jane Callaghan, who believed he had been cheating on her.

Seven days after the results, Steve was found dead at his flat in Portsmouth.

Jane spoke out about her relationship with Steve to the publication following the news of his death.

She said: “We got engaged Christmas Day 2017. He was crying, the love was real. He was the most generous and loving person.

“He was quietly struggling and we didn’t know at the time. He cheated on me, I know he did. 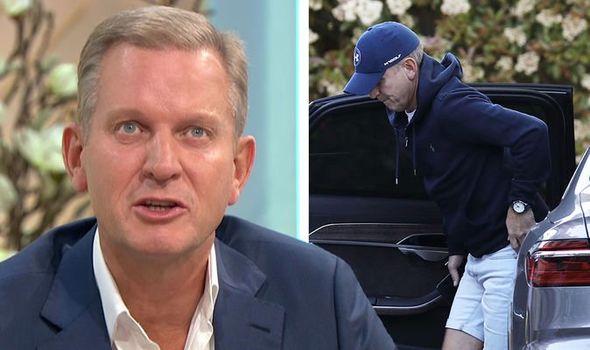 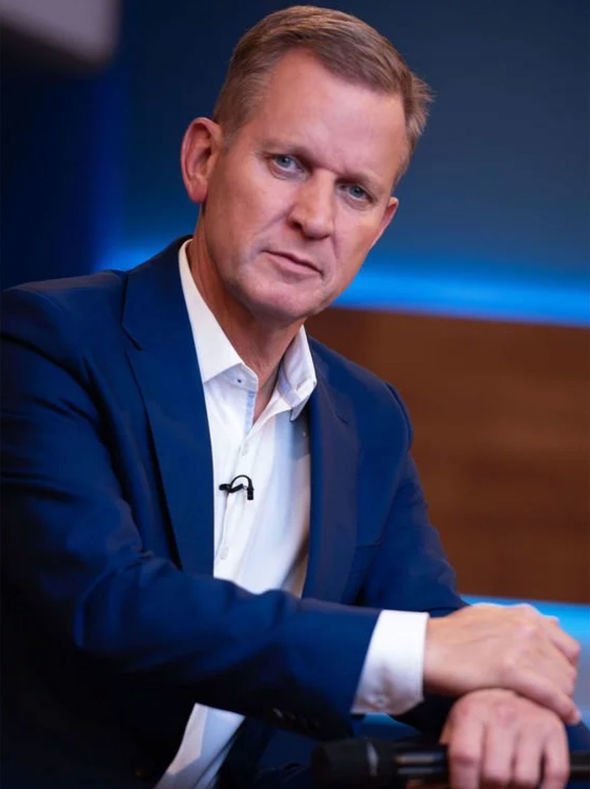 “I can’t forgive but I just want him to be alive,” she added.

Jane went on to praise the show’s team for their after-care efforts telling the publication: “They were brilliant.”

She added: “They were there when he needed help. They were really persistent in offering him help.”