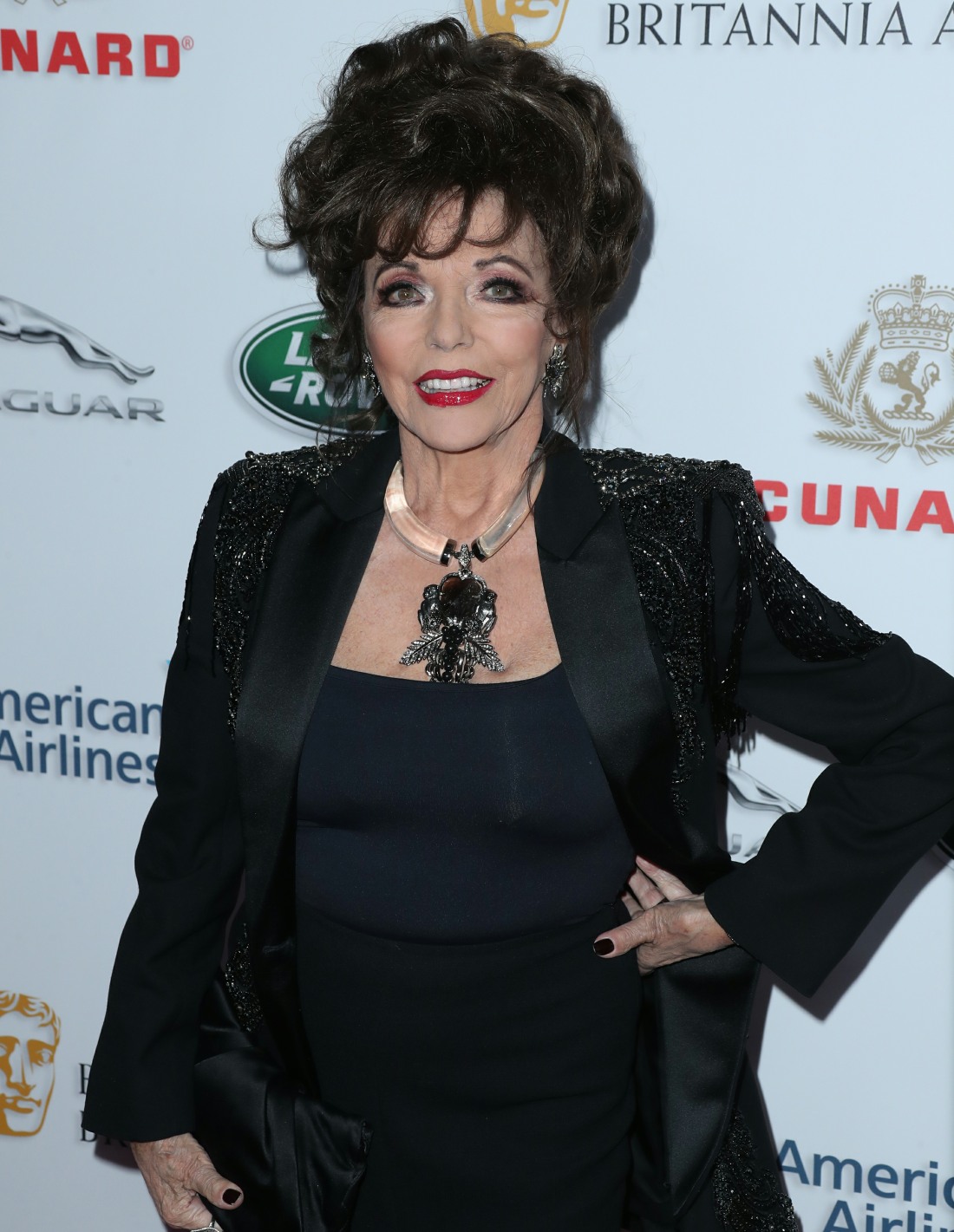 Weeks ago, we talked about the problematic Christmas song “Baby It’s Cold Outside,” and how it’s being banned from some radio stations during this Christmas season. Can we all agree that lyrically, this song is a mess and it belongs to a different time? We probably can’t agree on that, actually. I was surprised by the strong reactions for and against the song on this blog and elsewhere. But it’s a big conversation this holiday season – should the song be banned from radio? Are people overreacting to a song? Should crotchety older ladies come out and tell us that if we ban the song, we’re banning old-fashioned seduction? That’s what happened – Joan Collins has surprisingly strong feelings about “Baby It’s Cold Outside.”

“What’s going to happen to seduction is you are not going to be allowed anymore,” Jones said, according to ITV. “Is someone going to have to ask permission of the parents before they can kiss a girl? It’s absolutely becoming out of control. It seems to have happened in the last two years. It seems to get worse and worse.”

Over the last several years, and particularly in the era of the #MeToo movement, many have called the song “date-rapey” in reference to the lyrics “Say, what’s in this drink?” The song details a back-and-forth, traditionally between a man and a woman, where the man tries to convince a woman to stay the night despite her continued protests, saying, “The answer is no.”

But Collins says she sees it as a “sweet” song. “It’s gentle, kind, funny, tuneful. How dare they,” the actress added.

Radio stations in Cleveland and Denver have banned the song for the holiday season. In Canada, CBC Radio announced last week that it would join two other broadcasters in the country — Rogers Media and Bell Media — in keeping the song off their holiday playlists. Despite the bans, several versions of the song surged in sales and streaming and continued to draw airplay on the radio in the latest tracking week, according to Nielsen Music.

“Is someone going to have to ask permission of the parents before they can kiss a girl?” Do people realize that you SHOULD ask for permission/consent before you do anything to anyone? It’s not about asking the parents – it’s about asking “are you into this?” and RESPECTING THE ANSWER. If he or she says “no” – which the woman in the song says in a million different ways – then that should be respected. Seduction and consent are not mutually exclusive, and seduction isn’t some kind of coded word for rape, assault or non-consensual whatever. 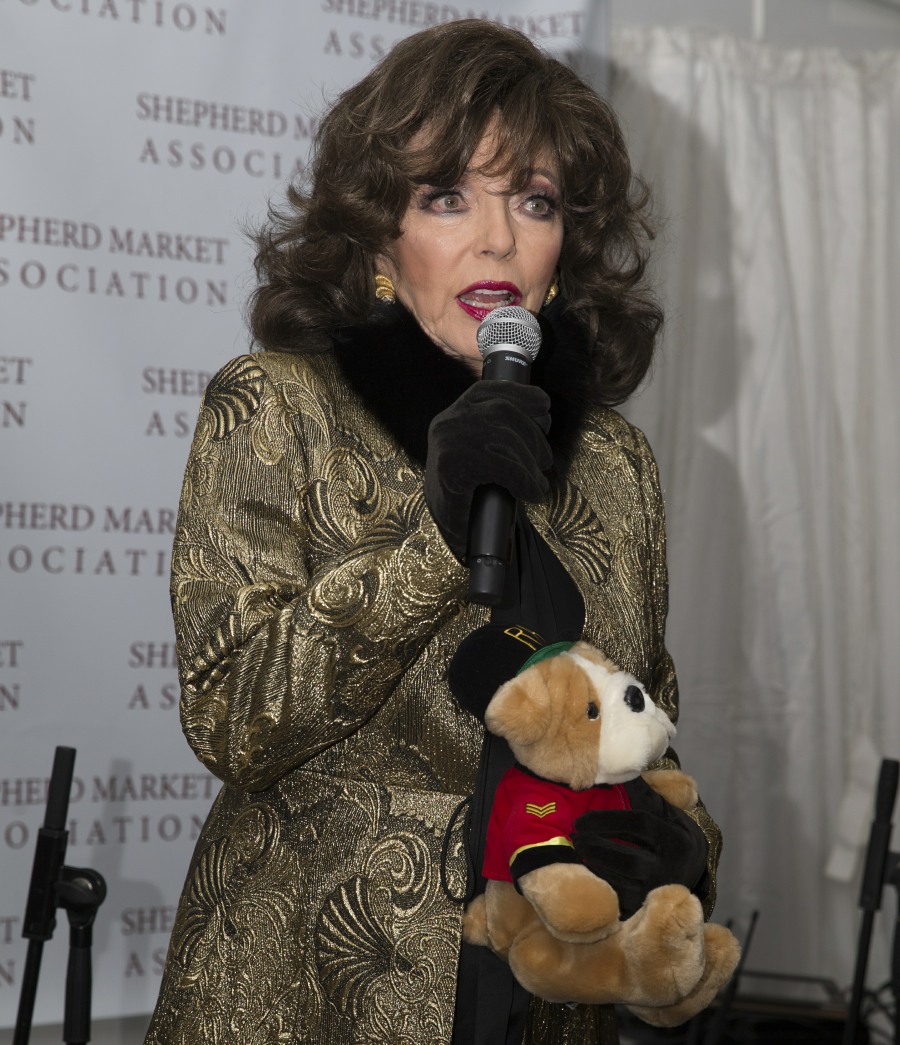