“Super Married! I Love You Both! Welcome to the Family Pri!” the DNCE frontman, 29, wrote on Instagram on Thursday, December 6. “Congratulations! My face hurts from all the smiling this week.”

The photo the “Cake by the Ocean” singer chose to post was from Chopra, 36, and Nick Jonas‘ wedding ceremony, which took place at the Umaid Bhawan Palace in Jodhpur, Rajasthan, on Saturday, December 1.

Joe’s sweet upload comes shortly after he slammed an article that claimed the 26-year-old “Jealous” crooner’s marriage to the Quantico alum is a sham. 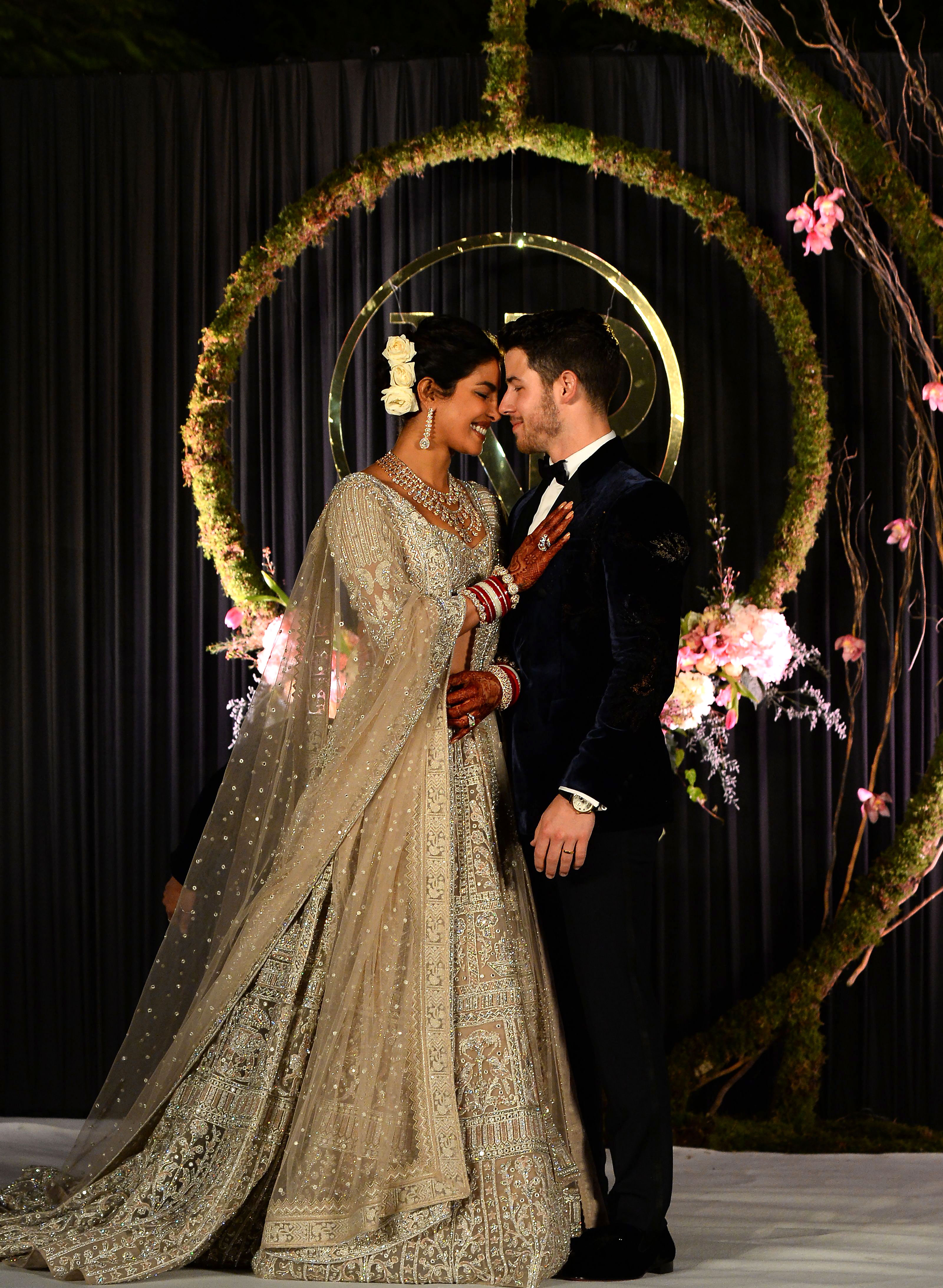 “This is disgusting. @TheCut should be ashamed to have someone write such evil words,” he tweeted on Wednesday, December 5, in response to an op-ed published by New York Magazine’s The Cut on Tuesday, December 4. “What Nick & Pri have is Beautiful Love. Thank u, Next.”

Sophie Turner also added her thoughts on the article shortly after her fiancé tweeted his: “This is wildly inappropriate and totally disgusting,” she wrote on Twitter. “Very disappointed that The Cut would give anyone a platform to spew such bulls–t.”

The Cut eventually removed the controversial essay from its website, explaining, “Upon further editorial review, we found this story did not meet our standards. We’ve removed it and apologize.”

Now that Nick and Chopra are married, all eyes are on Joe and the Game of Thrones star, 22, who got engaged in October 2017. The couple will wed in France next summer, a source confirmed to Us Weekly last month. 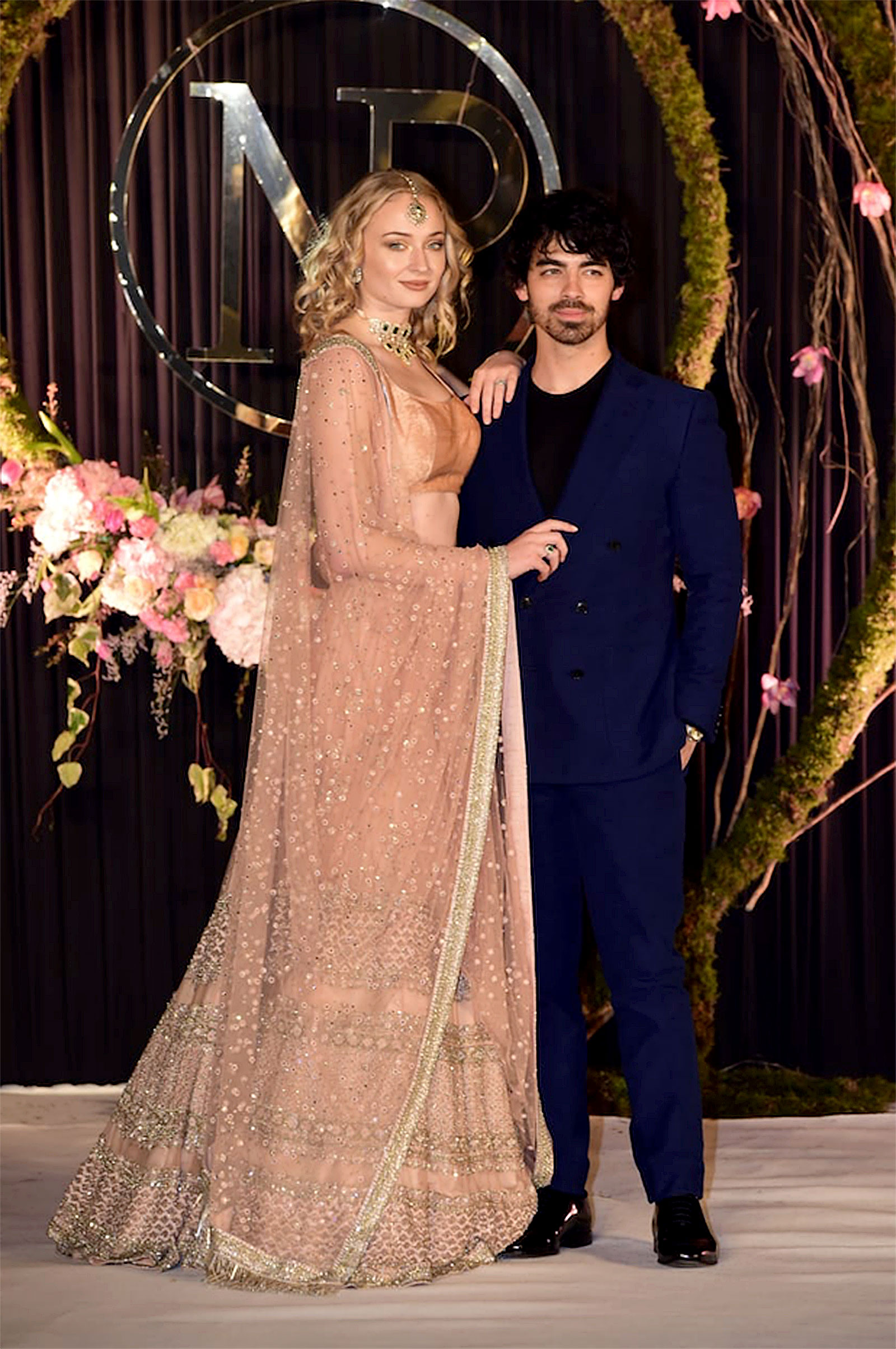 “I definitely took some notes, but that week was all about them,” Joe told NBC News’ Today of his upcoming nuptials with Turner on Thursday. “My time will come but I am thrilled for the two of them.”

He added, “It’s been amazing. Marrying Nick off and to Priyanka, has been fantastic. This has obviously been one of the most beautiful weddings I have ever seen. And to be a part of [it] was a dream.”

Older brother Kevin Jonas, who married Danielle Jonas in December 2009, told Us in May that there will be a bachelor party for Joe, but no official plans were made just yet. “There will be [a party], I’m sure, but I mean, we haven’t talked about it. I don’t even know when they’re going to get married, so we kind of have to plan around that,” he said at the time. “But I don’t know. It’ll be more just like a celebration of Joe. It’s not gonna be anything, like, crazy or anything. But I think we’ll probably do something fun and go all out.”