The Love Island babe has been making the most of the warmer British weather.

Though Kady McDermott spent the evening chilling in her mum’s back garden, she still made an effort to dress up for the occasion.

The 23-year-old pulled on a skintight scarlet minidress that accentuated each and every one of her curves.

Grazing the tops of her thighs, the saucy number featured a wraparound waist and an asymmetrical neckline.

With honey highlights throughout, the one-time TOWIE star’s hair fell in glamorous waves.

A glowing tan and light makeup made for a look that was the definition of effortless beauty.

Her 1.2million followers were utterly floored by the post, lashing on compliment after compliment in the comment section.

One said: “Super gorgeous in red…” 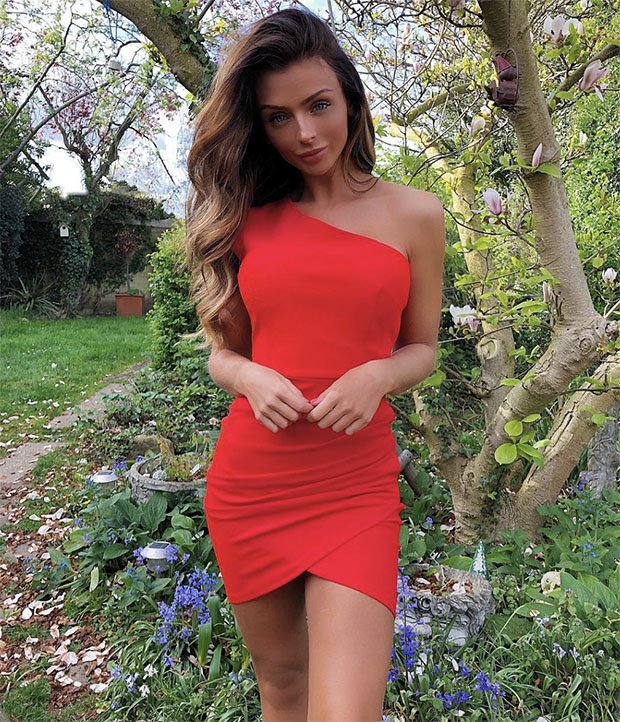 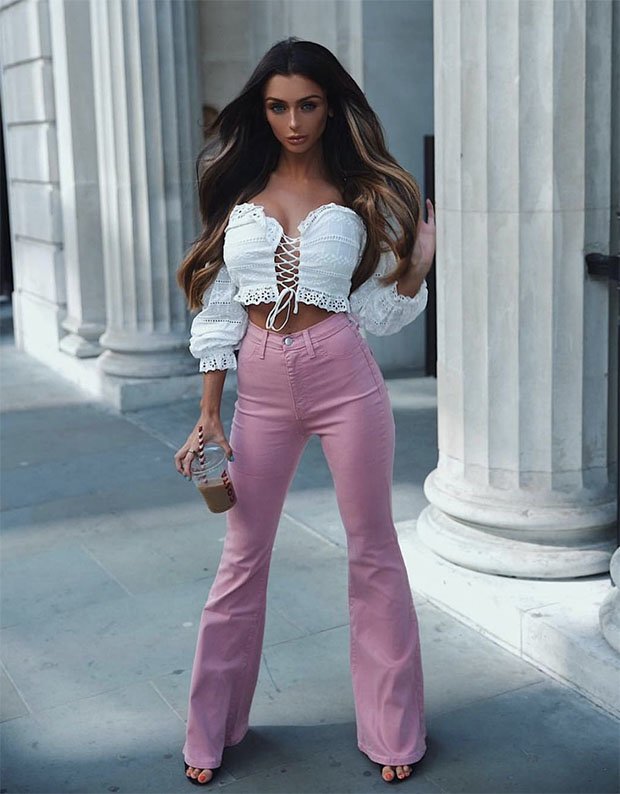 A second gushed: “Sexy you!”

While a third threw a few sizzling red chilli emojis into the mix.

Kady appeared with her TOWIE beau on Jimmy Carr’s Your Face or Mine on Wednesday night. 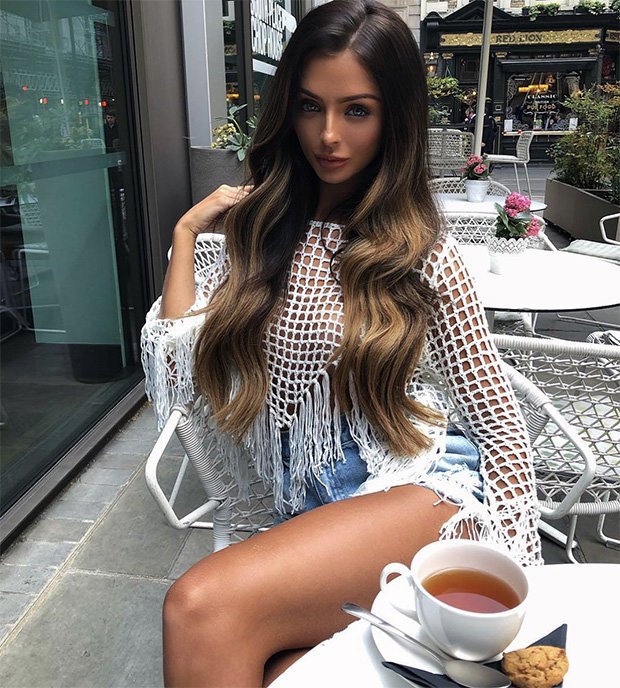 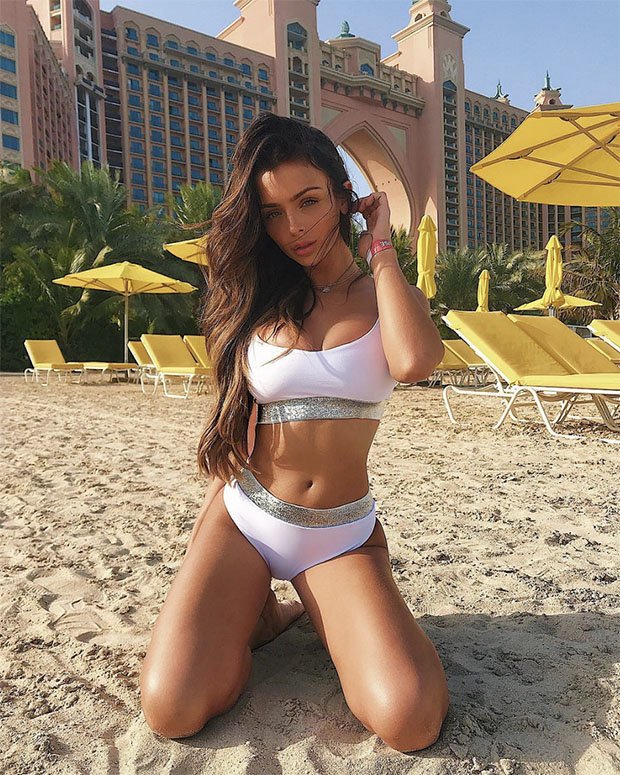 The two took part in the game to raise money for charity, though it involved a string of uncomfortable questions.

Things heated up when her Love Island pal Kendall Rae Knight joined them on the sofa.

Myles, 25, was asked who he thought was “more attractive” — and, with prompting from Kady, picked Kendall.

The two hugged it out afterwards, but viewers felt the tension in the air.

Luckily, with jaw-dropping posts like these, it seems like the reality TV babe is feeling confident in her good looks.