Kate Garraway, 53, became a source of inspiration for her colleagues, as they praised her continued work ethic as her husband battles deadly coronavirus. Susanna Reid, a colleague and friend of Kate’s, said that she has nothing but admiration for the mum-of-two, as she has been “putting on a brave face and carrying on” amid personal anguish.

It’s been a nightmare

Susanna said: “It has been a nightmare that has knocked all of us for six, but Kate is living through it every day.

“To watch her put on a brave face and carry on has been an utter inspiration for all of us who work on the show, and I also know she’s an inspiration to everyone who watches it.

“I don’t want to speak on her behalf, but we are a very tight team and this has been the foremost of our thoughts, “ She added to The Telegraph.

Susanna also revealed that the increased anxiety caused by the pandemic prompted the show to focus on stories of hope. 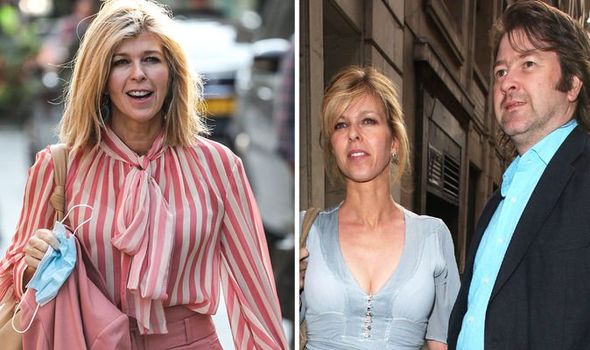 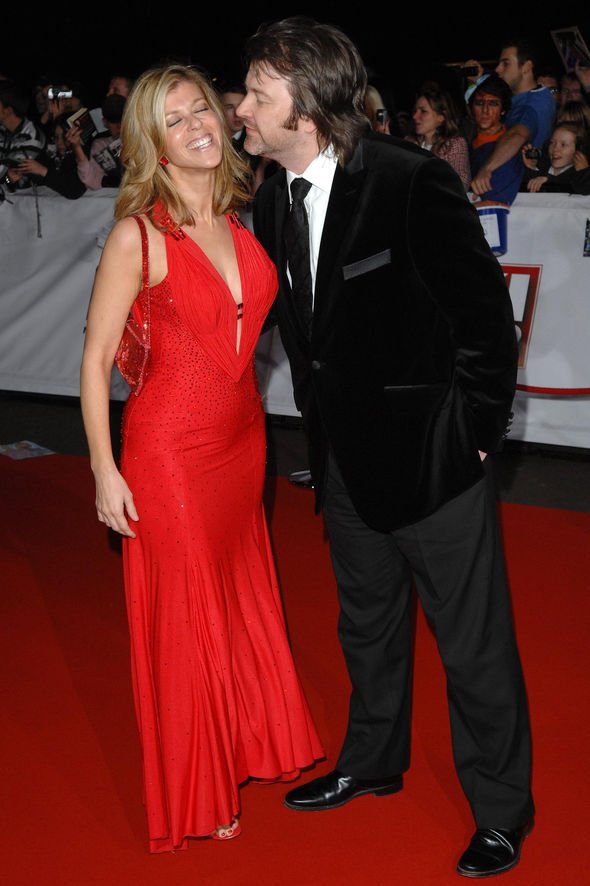 She continued: “But it was exactly because of all the fear and anxiety that it became so important for us to cover stories of hope and inspiration.

“Like Captain Tom walking around his garden and lovely Sister Anthea Allen at my local hospital, St George’s in Tooting, who had all these local people making food and cakes for the nurses.”

The revelation from Susanna comes as  Kate said she was feeling “very emotional”  as her husband Derek Draper remains in hospital.

The TV host recently talked to her GMB co-host Adil Ray on the importance of blood plasma transfusions in coronavirus patients, when the subject of her own wellbeing came up. 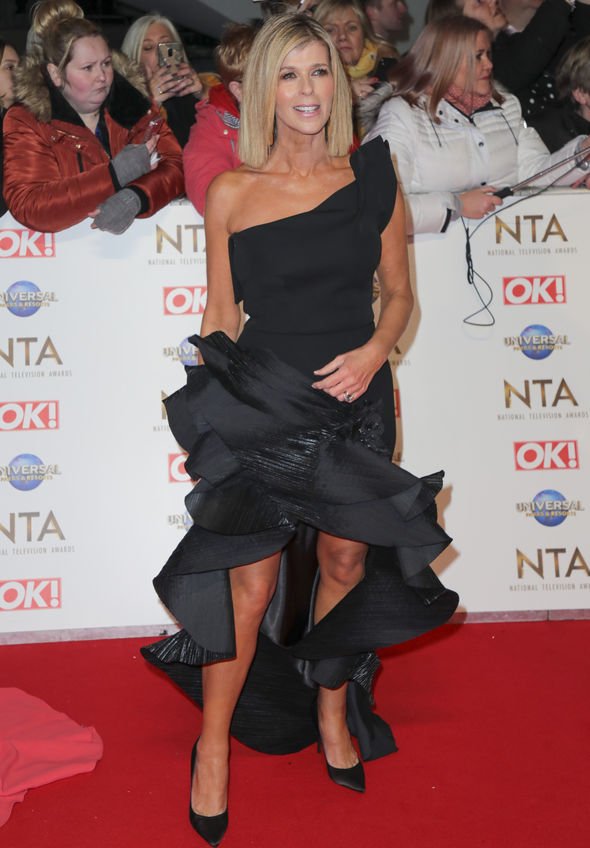 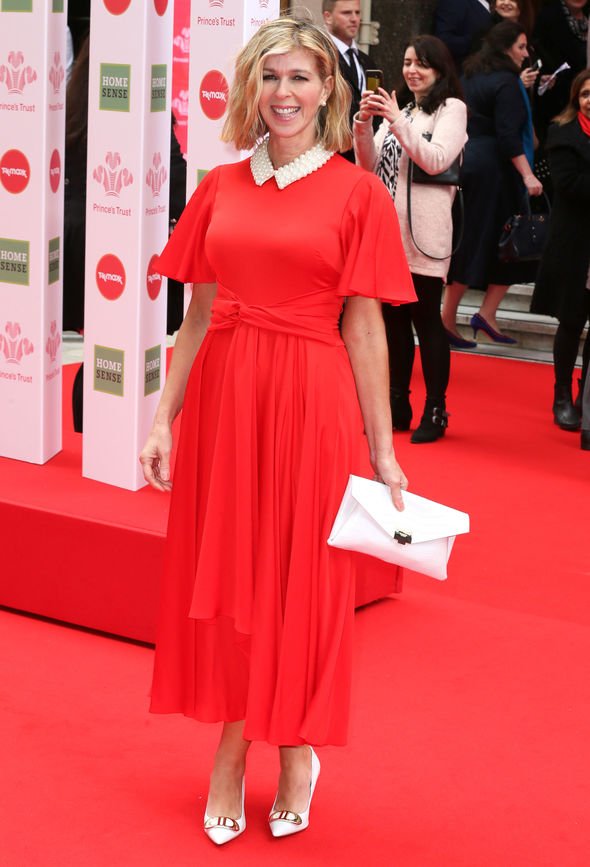 The topic arose after Kate previously stated that she wanted to give Derek her blood in an attempt to help him recover, and Adil praised her for being “so inspiring” to viewers.

He said earnestly: “Kate, I will say this, you’re so inspiring at a time like this.”

Kate replied: “I don’t know about that, I feel very emotional about it actually, not just the idea that people are coming forward but that it might save lives.”

“It’s an inspiration; it really is, thank you. How is Derek?”

Kate added: “I’m hoping to see him this week. It was a stable day yesterday and I’m learning Adil that stable is sometimes good.

“What we want is up days but a non down day is something to celebrate as well. It doesn’t necessarily get easier.

“But good to know things are moving forward, trials are being done and other lives can be saved,” she finished.

Derek’s battle with the deadly virus began back in March when he struggled to breathe.

He was placed in an induced coma for ten weeks but is now coronavirus free; however, the illness has dramatically impacted his vital organs.

It is still uncertain what the long-term impact of COVID-19 will have on Derek, but Kate has said that the former Labour advisor still faces many “challenges”.