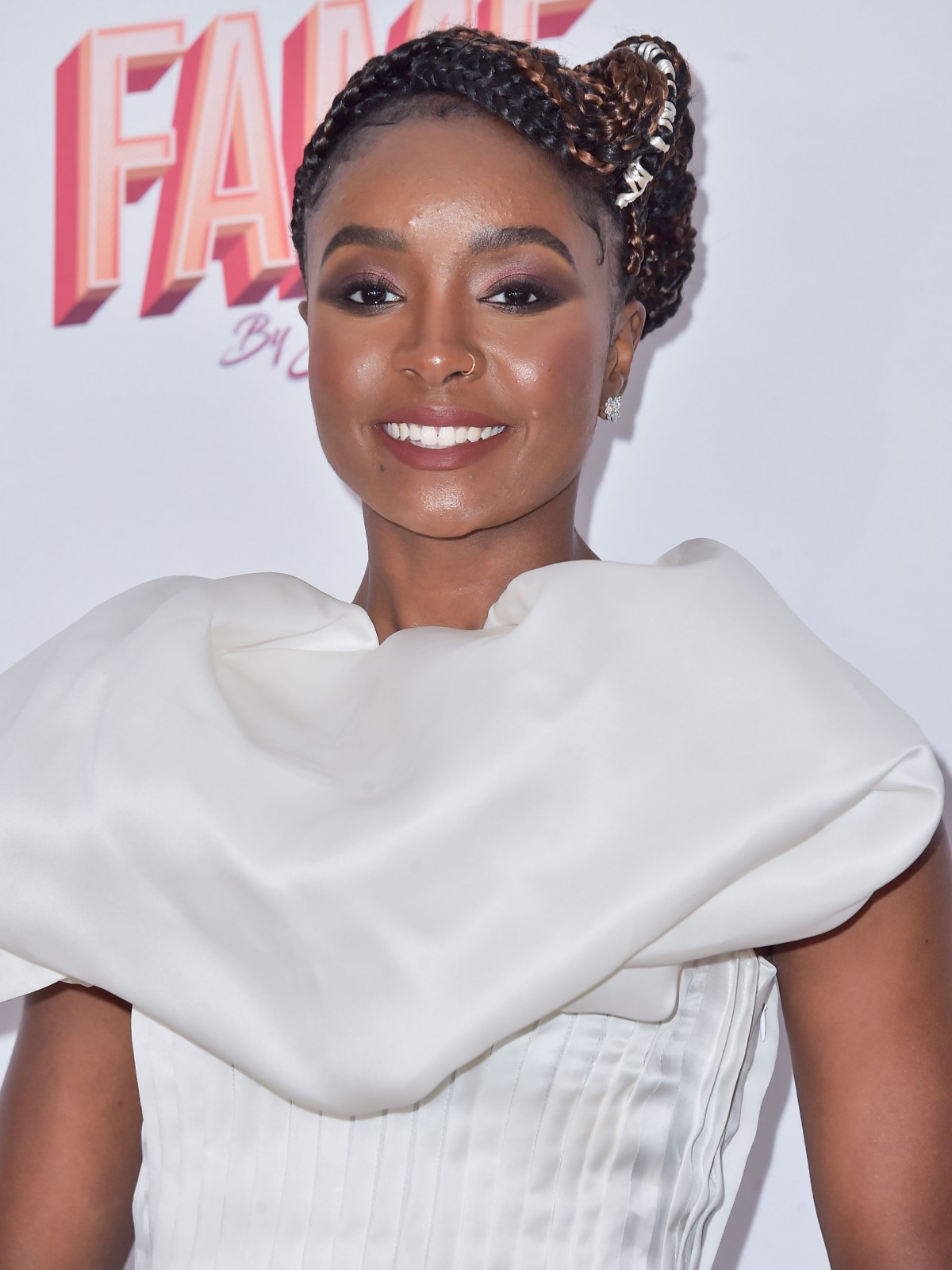 As parts of the U.S. go into “shelter in place” light, I have been wondering what some of my fave celebs did during quarantine to keep themselves sane. I stumbled upon this cute interview Seth Meyers did with one of my new faves, Kiki Layne from Beale Street and Netflix’s The Old Guard.

Of course, I am currently lobbying for her to be Storm in any of the upcoming MCU movies, specifically the second Black Panther installment that will have a Storm/Ororo Munroe arc. Anyhow, Kiki said that she got tired of herself after the first two months of quarantine. How is that even possible? I would have been honing my newly obtained weapon’s training skills and talking to all my new acting buddies via Zoom. Here’s some of what she told Seth and the first part of her interview is below.

On her quarantine experience
I spent the first two months of quarantine by myself and then I think I got tired of myself. Now I’m back in Cincinnati with family. We’re doing alright, hanging in there. I think it’s because they’re feeding me. As long as I have three meals, I’m good.

On if she knew about the comic
I didn’t know anything about the comic until I started the audition process. Once I read it, I was like ‘yo this is dope’

On the fighting in The Old Guard
I held up pretty well. I didn’t get any injuries… just a few bumps and bruises. Charlize was really helpful giving me pointers on how to.. heal and take care of any bumps and bruises. I got some alcohol out of it, some tequila. We were training and she was wearing her character’s boots for the first time, threw a kick right at my shin. Out of that I got a really nice size bottle of tequila.

On filming in London
It was three months in total. It was the longest I had ever been away from home. I found myself getting homesick. London felt like an alternate dimension like in the Spiderverse. Most things are the same but there are things that are just slightly different enough to make you a little uncomfortable.

On working with a lot of women
It’s crazy that it’s still such a topic of conversation as if women aren’t leading every day, women aren’t phenomenal directors and action heroes every single day. I’m hoping this will give us a good push in this becoming more of the norm as it should be.

On working on the Coming to America sequel
It was incredible. I was surrounded by people who are truly masters of their craft and just being able to sit back and learn and absorb from that. I’m very grateful that this early in my career I can get this type of exposure from these masters of their craft.

It would seem that Kiki has a promising career ahead of her, having worked with some big names in the industry. She has definitely shown her acting range and I can’t wait to see how that translates in a comedy.

I am sure with how busy her schedule has been that the slow down of her workload may be an adjustment. It does allow her to spend time at home in Cincinnati with her family, which I am sure is making up for the three months of homesickness she had in London. Aside from missing getting glammed up for press junkets, and working with some badass women, I hope that Kiki is using this time and the momentum of her recent projects to plot her next moves over a glass of tequila.

Here’s the first part of her interview, the second part is here: 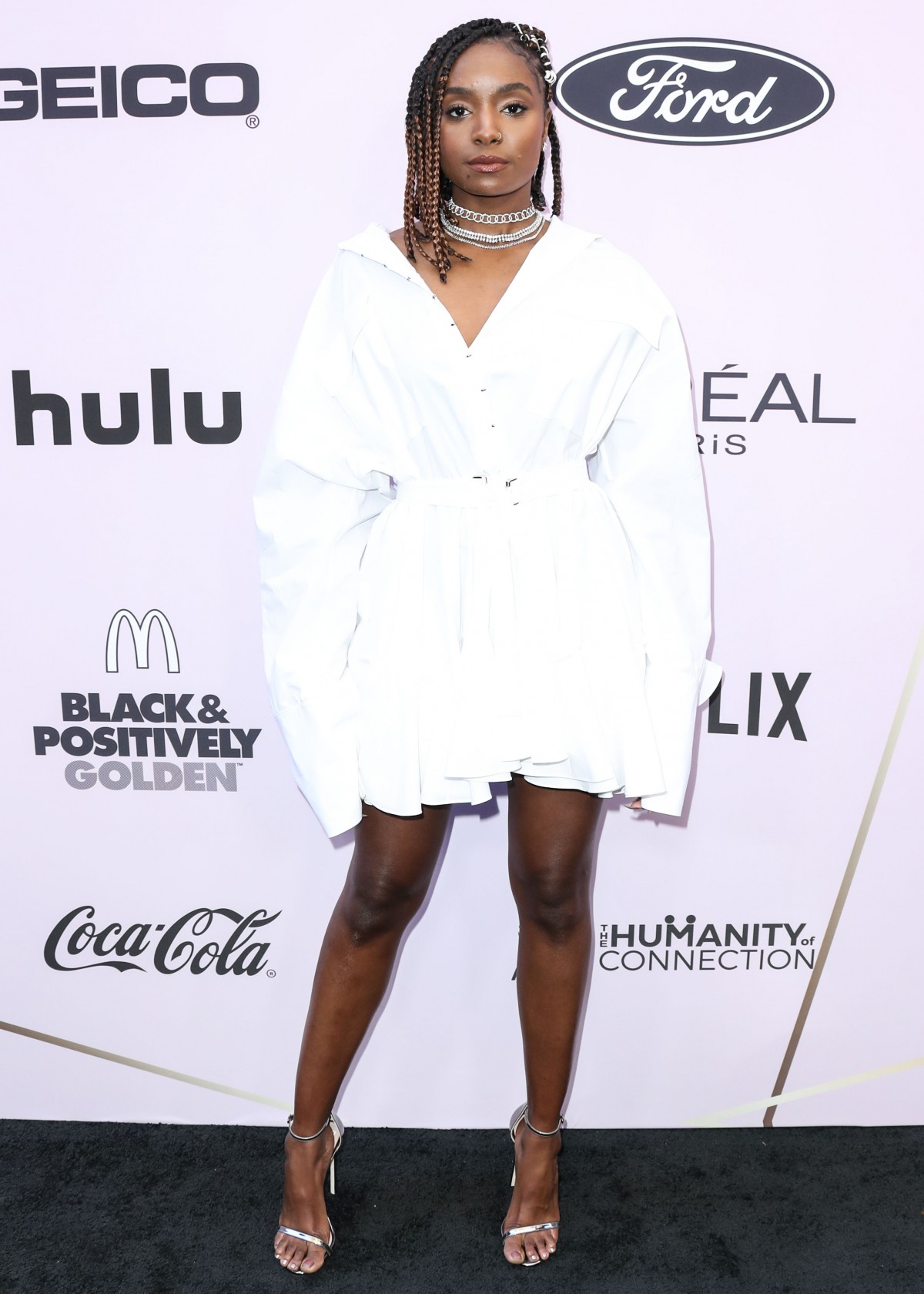 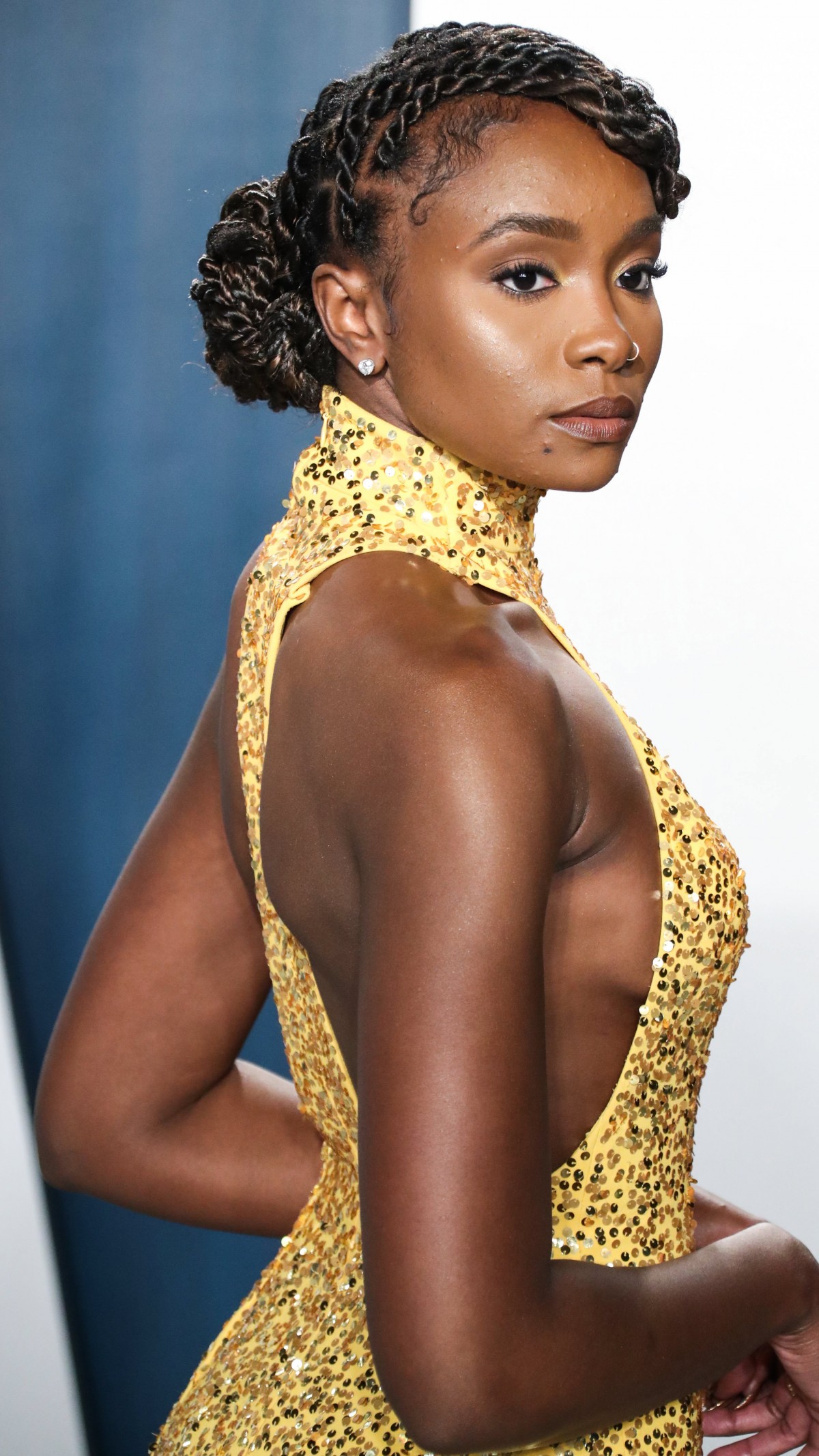 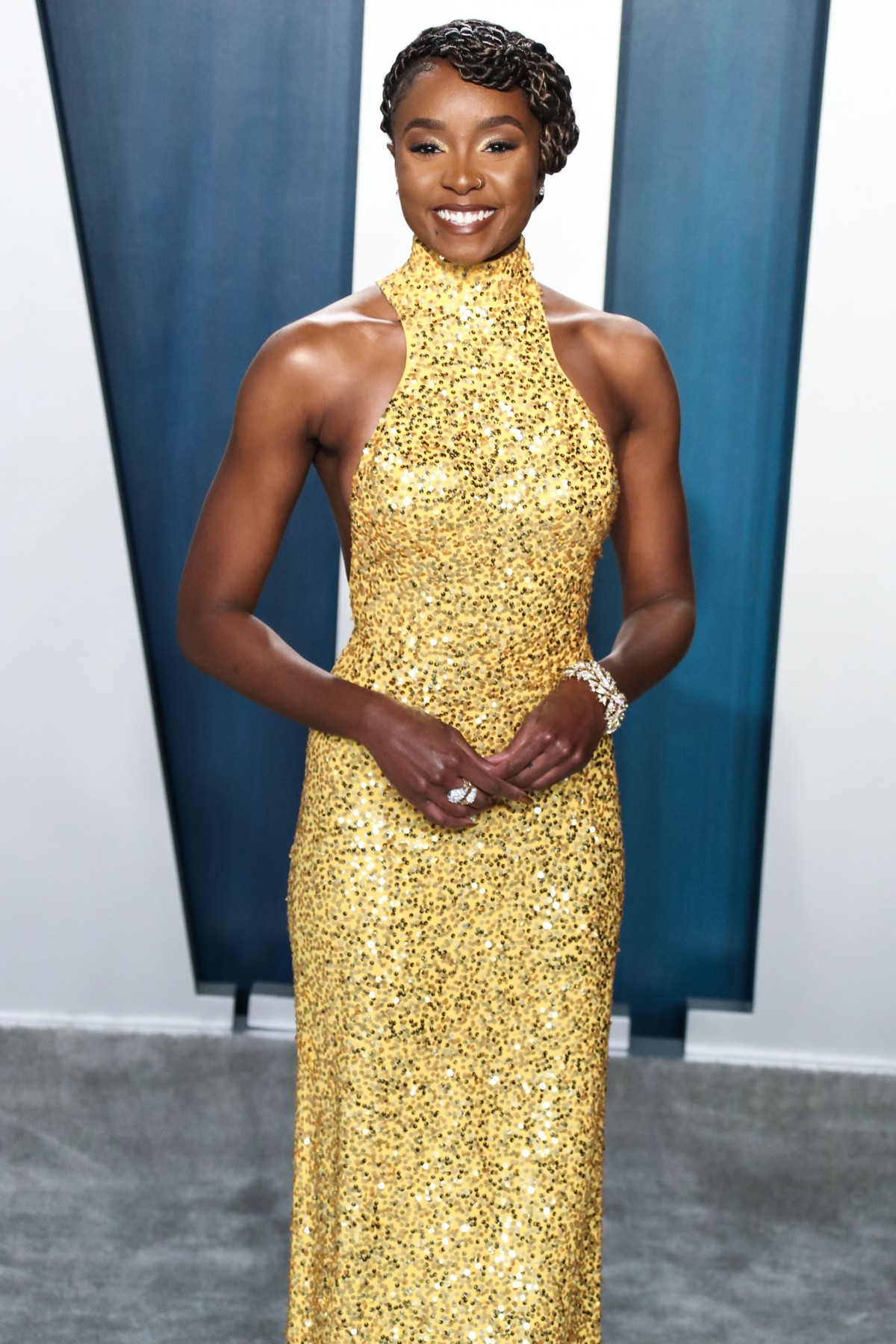