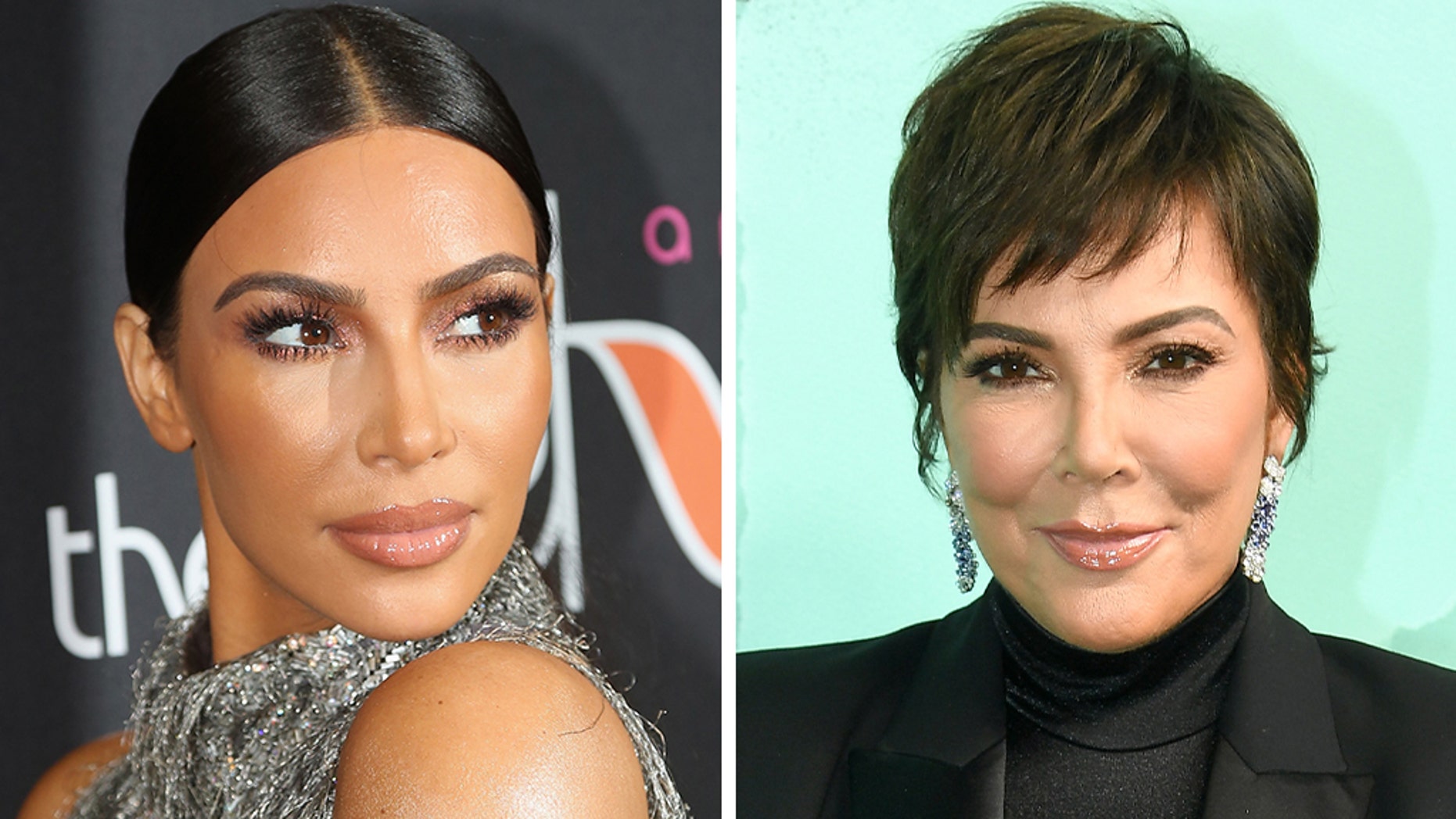 The Kardashians won’t be releasing their annual Christmas card this year.<br>
(Getty Images)

Christmas has one less celebrity family card this year.

The Kardashians won’t be releasing their epic annual Christmas card this year, much to the chagrin of fans around the world. Kim Kardashian revealed the sad news to E! News at the KKW Beauty pop-up shop on Tuesday.

“I have to say, thanks to last year’s Christmas card, that really did just f–k us over,” said the mom of three, 38. “That was so dramatic. Kris Jenner has given up. She’s just like, ‘I don’t have the energy to wrangle all my kids anymore and their kids.’”

Last year’s card was “The 25 Days of Christmas” with each part of the card released on a different day. The final card was revealed on Day 25, and it excluded then-pregnant Kylie Jenner.

The current season of “Keeping Up With the Kardashians” also shed light on the Christmas card drama plaguing the family. Sticking to a strict work schedule, Kourtney Kardashian didn’t want to participate in the photoshoot if it happened after hours, which caused Kim to explode.

“Did I already say this morning, I didn’t care to do it,” Kourtney shot back.

After Kourtney left the room, Kim delivered the ultimate blow about Kourtney to her mom and sister Khloé Kardashian: “She’s the least exciting to look at, so she can be out,” she said.

Although there won’t be a Kardashian Christmas card, the family will still host its epic Christmas Eve bash, but there’s also a change with that.

“This year is the first year ever that Kanye and I are having our Christmas Eve party at our house,” Kim shared, adding Khloé will fly in from Cleveland for it.