Lewis actor Laurence Fox, 42, who unveiled his political party Reclaim via Twitter last weekend, has now shared his latest tattoos with his fans on Instagram. The outspoken star revealed he has already received £5 million in donations for his party to fight the “culture wars” and reclaim British values.

Laurence posted a picture of his hands together in fists with his new inkings in full view.

Followers could also see his branch of English roses above the word “freedom” on his hand.

Laurence unveiled his picture in view of his 36,000 followers and wrote simply: “Always.”

It wasn’t long before many waded in to commend Laurence for his efforts. 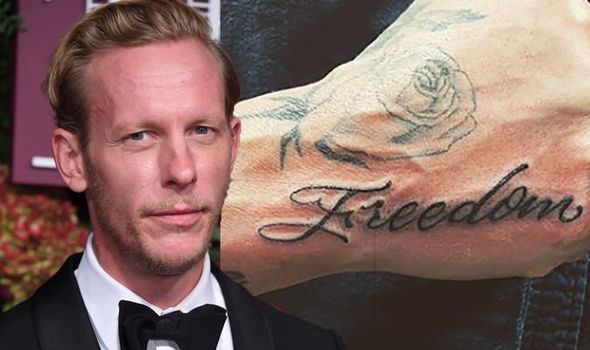 One replied: “I really hope the story I read about you starting a political party is true!”

Another agreed and wrote: “Good luck for the political party. You have my vote.”

One eager fan went on to ask: “Can I join your party?

“I’ve never been involved in politics before, so I haven’t got a criminal record, but it doesn’t seem like experience is needed from everything I’ve seen from politics.” 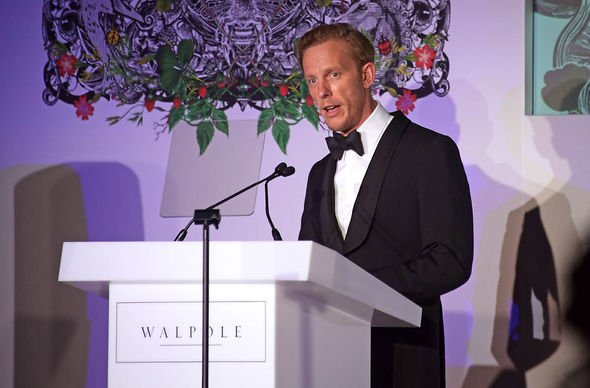 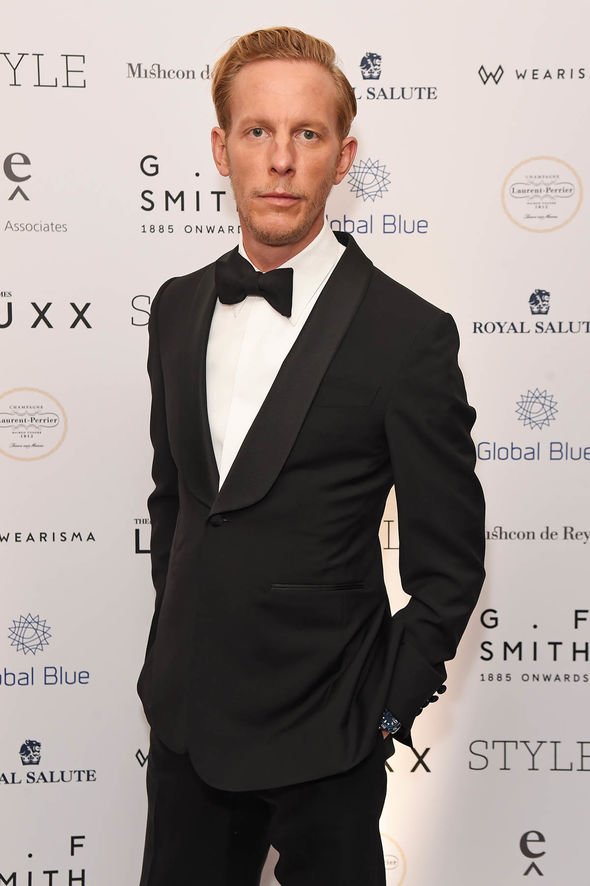 Laurence gained substantial donations from former Tory donors for his party, which is set to launch as early as next month.

The actor plans to stand against candidates at the next general election.

In a statement, Laurence said the country can “reclaim” a nation where everyone is “included”.

He began: “Over many years it has become clear that our politicians have lost touch with the people they represent and govern.

“Moreover, our public institutions now work to an agenda beyond their main purpose.”

He went on to say: “Our modern United Kingdom was borne out of the respectful inclusion of so many individual voices.

“It is steeped in the innate values of families and communities, diverse in the truest sense but united in the want and need to call this island home.”

Sources told the Telegraph the party is a “Ukip for culture” which the Conservative party should be “frightened” about.

Laurence then addressed that the people of the United Kingdom are “tired” of being told that “we represent” the things we have.

He explained: “We can reclaim a respectful nation where all are included and none are ashamed to have somewhere to call home.

“I have been so encouraged by the support I have received by those wishing to add their voices to this reclamation of our values.”

Laurence concluded: “Our country is now in desperate need of a new political movement which promises to make our future a shared endeavour, not a divisive one. This is now my endeavour.”