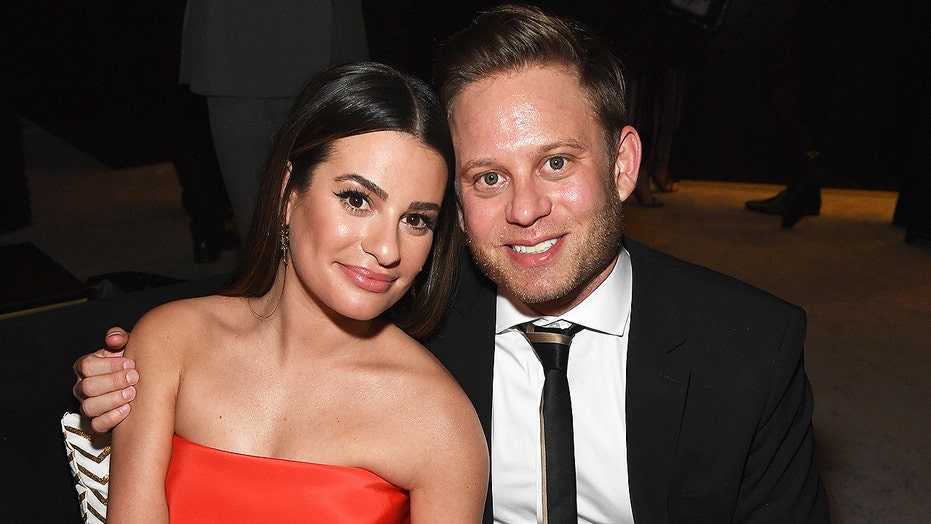 Lea Michele is a mom.

The former "Glee" star recently welcomed a son with her husband Zandy Reich, a rep for the star told Fox News.

The little one is the first child for both Michele, 33, and her beau.

"Everyone’s happy and healthy, and they're extremely grateful," a source told People Magazine. "He's been an easy baby so far."

The outlet also reports that the baby was named Ever Leo.

Michele first shared the news of her pregnancy on Instagram in early May, posting a photo of herself donning a blue dress, holding her baby bump as she gazes lovingly at her growing tummy.

"So grateful," she wrote in the caption, adding a yellow heart emoji.

The singer has showcased her pregnancy many times on social media since then.

"Reflection looking a little different these days," Michele once captioned a post of herself standing in front of a large glass window, taking a gander at her baby bump in the reflection.

Michele and Reich announced their engagement in April 2018 after dating for two years and tied the knot nearly a year later in March 2019.