Both companies also announced three projects that are currently in development

“LeBron, Maverick and the team at SpringHill are content creators with a purpose, and we’re excited to partner with filmmakers who challenge us to tell stories that move culture forward,” said Langley in a statement to TheWrap. “SpringHill’s projects are compelling, entertaining, inspiring and aim to start important conversations, which we need now more than ever. We’re already partnering with LeBron and Maverick on some exciting projects in active development, with more to come, and we look forward to leveraging our resources across the NBCU portfolio to amplify those titles and bring important voices like SpringHill to a global audience.” 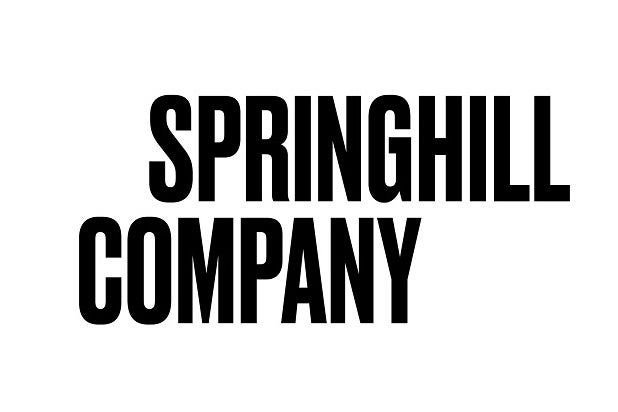 Both companies also announced the three projects that are currently in various stages of development. The first project is “Untitled LeBron James Project,” based on the Book “Shooting Stars” by LeBron James and Buzz Bissinger and other events in James’ Life. The film adaptation of “Shooting Stars,” which The SpringHill Company is producing with Terence and Rachel Winter, will be directed by Chris Robinson and was written by Frank E. Flowers with current revisions by Tony Rettenmaier & Juel Taylor.

The second project is “New Kid,” based on the 2019 Graphic Novel by Jerry Craft, and “Catch the Wave,” based on an original pitch by Ali Kinney.

James, Carter and The SpringHill Company were represented in the deal by WME and Ziffren Brittenham LLP.