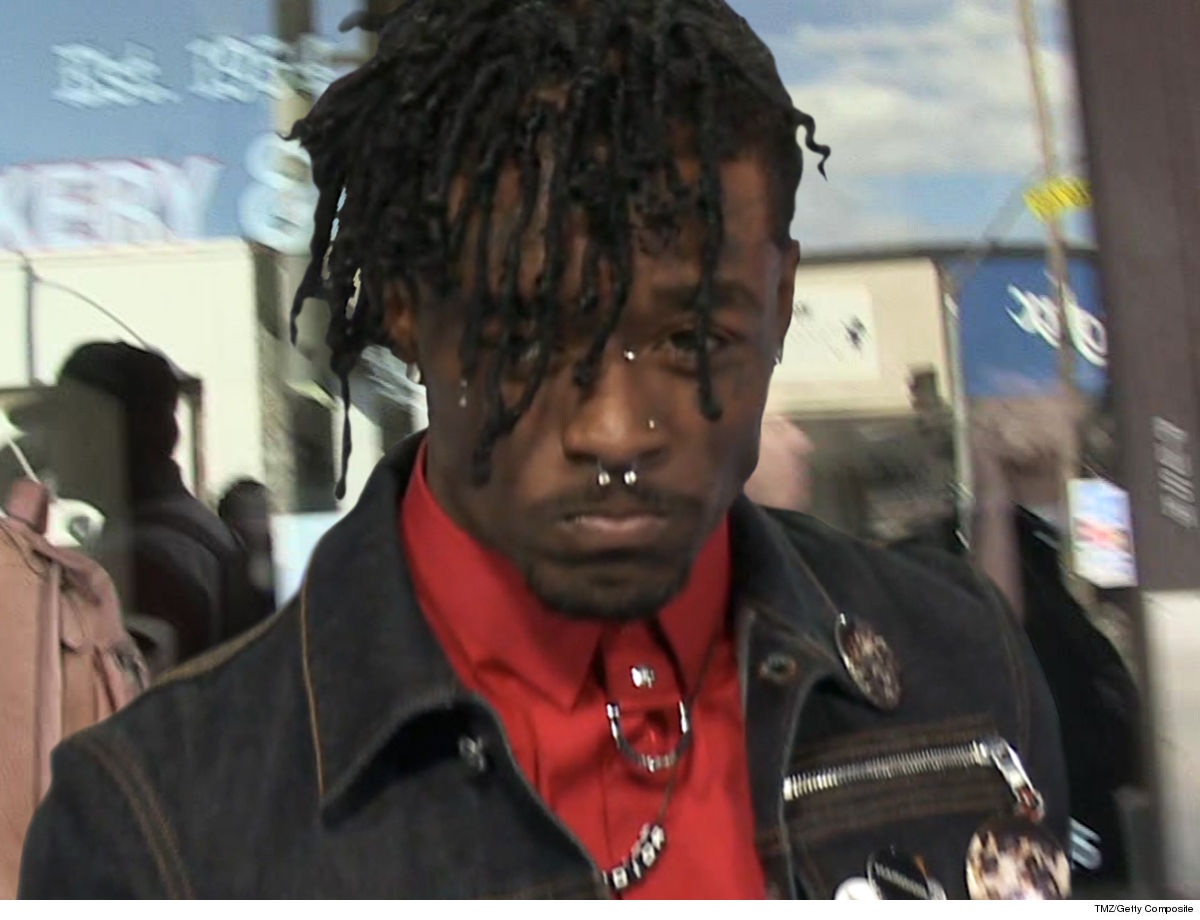 Lil Uzi Vert is stewing over his record deal with Generation Now … he thinks he’s not getting his fair shake, and he wants to hammer out a new contract.

A source familiar with his current deal tells TMZ … the rapper’s being exploited because the contract allows little room for growth and doesn’t do enough for his bottom line.

We’re told Generation Now is supposed to cover Lil Uzi’s studio time and recordings, but the label’s refusing to pony up — so he’s being forced to seek financial assistance from people close to him. Sounds like an awkward conversation.

We got one of his rap buddies, Nav, out in NYC this week, and he told us Uzi’s gotta fix his situation so they can drop new music.

Lil Uzi’s serious about getting out from under his contract … we’re told his side proposed an amended deal, one that’s more fair and balanced for the artist. As you might expect, the label is pushing back.

However, another source tells us Generation Now isn’t holding up the release of Uzi’s upcoming album, “Eternal Atake,” and they’re definitely NOT exploiting him — they claim he’s been in full control of the project from the jump.

As the label sees it … Uzi has a production budget for the album and he’s been recording in Philadelphia for a while, but hasn’t shared any of his work — making it difficult for the label to set release dates, or figure out marketing and promotion plans.

Financial woes aren’t the only problems for Lil Uzi … his latest single, “Free Uzi,” was just yanked from streaming services over licensing issues.

While it sounds like the standoff’s getting worse, we’re told both sides still hope to meet in the middle. 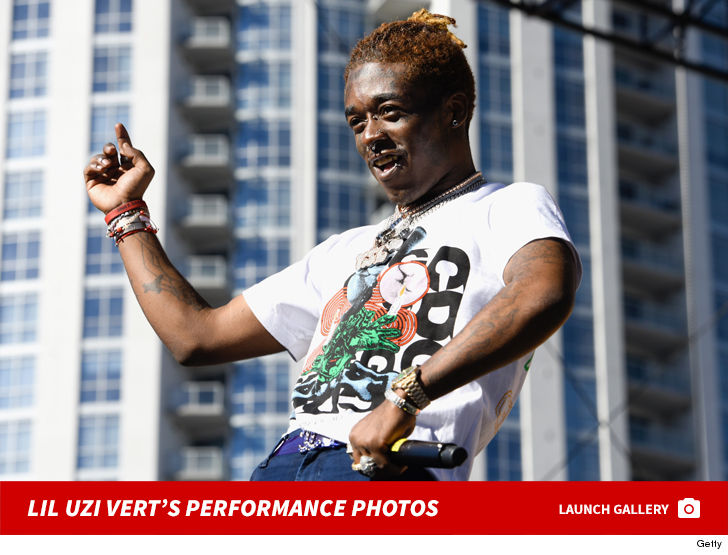