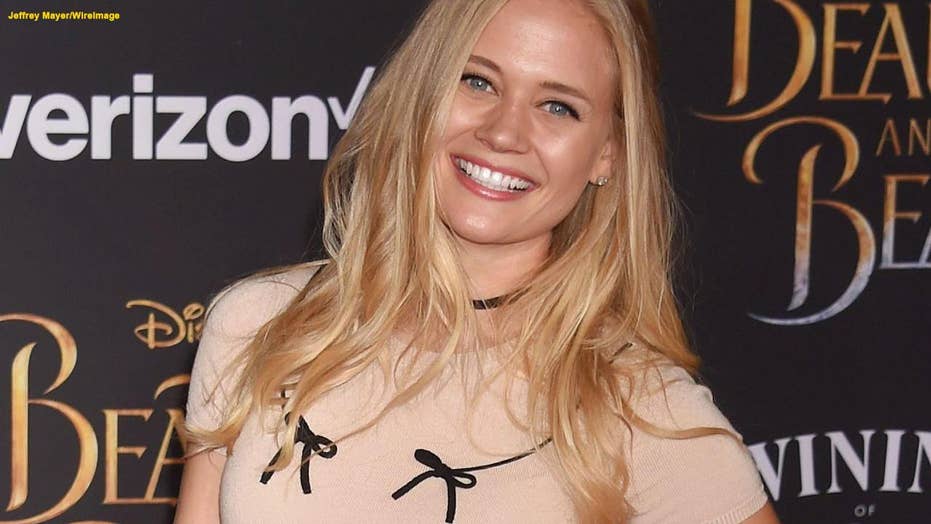 Hollywood actress explains why she’s quitting showbiz for the Army

Actress Carly Schroeder, who’s known for her role in ‘Lizzie McGuire’ announced she’s taking a break from Hollywood to join the Army.

The former "Lizzie McGuire" actress has enlisted in the Army.

"I've been considering it for a while and it is a big choice, but thankfully my parents and my little brother were very supportive of me," Schroeder, 28, told TMZ on Wednesday. "My dad was actually in the Army, he was a Green Beret medic, and my little brother Hunter, he's in the Marines now."

CELEBRITIES WHO'VE SERVED IN THE MILITARY 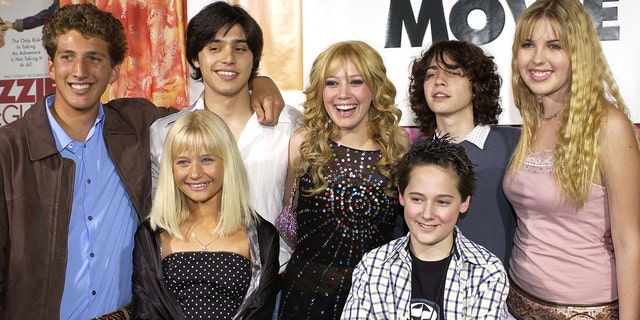 Schroeder said that working with veterans and advocating for human trafficking victims was behind her decision.

She's undergone numerous training courses and is interested in working in military intelligence after she completes Officer Candidate School, she says.

She announced her move in February, writing on Instagram, "For 22 years, I’ve played dress up for a living. As an actress I’ve been kidnapped, gone blind, nearly eaten by lions and murdered on more than one occasion. I tormented Lizzie McGuire’s little brother on the Disney Channel, was a dolphin trainer, the first female soccer player on an all boys team and Harrison Ford once rescued me during an intense home invasion." 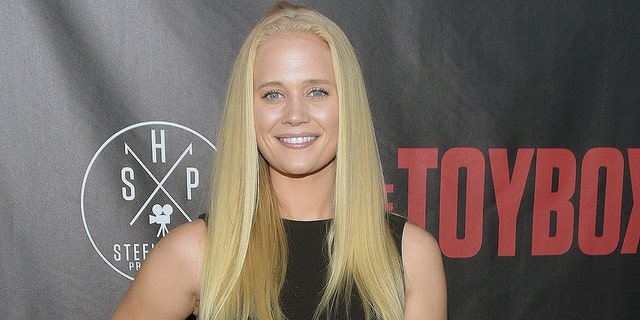 She continued, "That’s exciting and all, but in January I decided to raise my right hand and swear into the United States Army. With a college degree from @callutheran in Criminal Justice, an ASVAB score of 92, and qualifying PFTs… I was accepted into Army #OCS (Officer Candidate School)."

She explained that going to college enlightened her about global injustice, explaining, "On a more tangible micro level, there is human trafficking occurring within the United States. I’ve written papers, spread awareness and as an Army Officer I intend to learn skills I can later apply when I’m on a team helping these victims."

"Serving my country will give my voice more validity. I can better serve and advocate for veterans once I am a part of their community," she added. "The military is a family and family always has each others back."