Lori Loughlin has started her reintegration into society.

The actress was released from prison on Monday after serving nearly two months in the Federal Correctional Institution in Dublin, California. She promptly had a tearful reunion with her daughters Olivia Jade and Bella Giannulli — luckily, prison quarantine actually seemed to work in their favor. A source for Us Weekly explained:

“She spent the last two weeks in isolation before she was released, so it has been especially tough, but she’s thankful to put it behind her. There was a COVID outbreak in the prison, so it was a precaution and not a punishment.”

As rough as it is to imagine spending Christmas in isolation, that probably meant Lori was safe and healthy enough to embrace her girls, who came to the jail to pick her up in a private jet. (Must be nice, huh?)

“Lori had a very emotional reunion with her daughters this morning at the family home. She was relieved to be out of prison.”

An insider for People said the release marked “the end of a very long ordeal,” while another claimed the Full House star “seems beyond relieved that she can put her prison sentence behind her.” They added:

“It’s the most stressful thing she has ever dealt with. She plans on spending New Year’s with Olivia and Bella. … She is still worried about Mossimo though, and can’t wait to have him home.”

The Us source noted the 56-year-old’s release is “bittersweet” without her husband, who is currently serving his own time. As we’ve been reporting, the fashion designer reported to prison in November for a five-month sentence. According to his son, Mossimo is also currently in isolation due to a coronavirus outbreak at the facility.

Now that the Hallmark alum is out of jail, she still has to serve two years probation and 100 hours of community service. The Us confidant shared:

“Before she went in, Lori was volunteering with children with special needs and intends to continue doing that, even if it’s not a part of her ordered community service. It’s hard to be home without Mossimo of course. They are praying to be reunited on Easter.”

Well, we are glad that Lori and her daughters are back together — hopefully, they understand better than ever what a privilege it is to spend New Year’s together when so many families were torn apart this holiday season due to coronavirus, incarceration, or both.

Crossing our fingers that this is a new chapter for the whole Giannulli family. 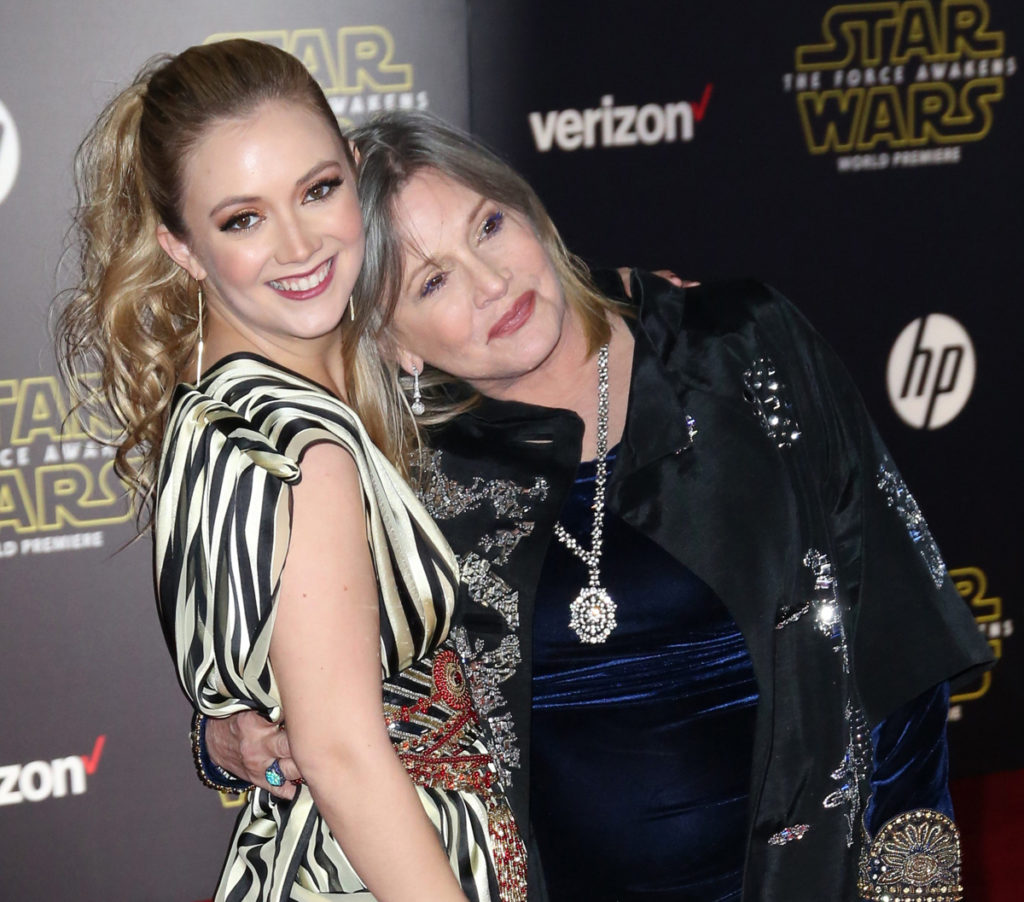 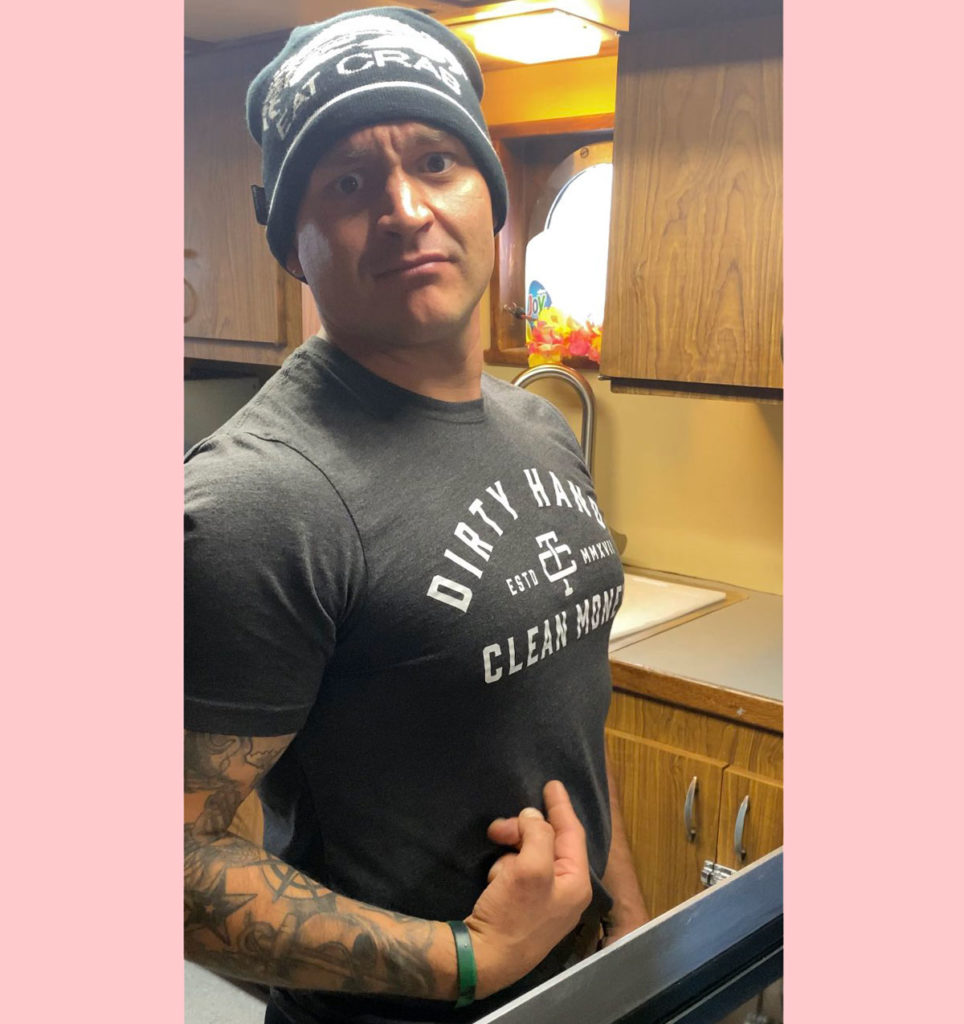 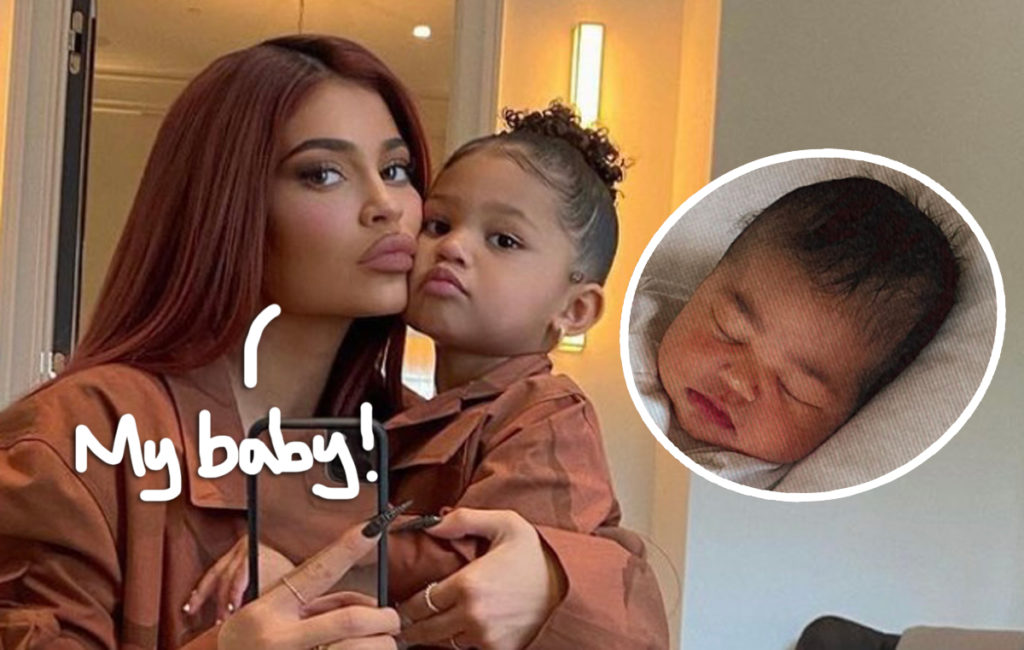 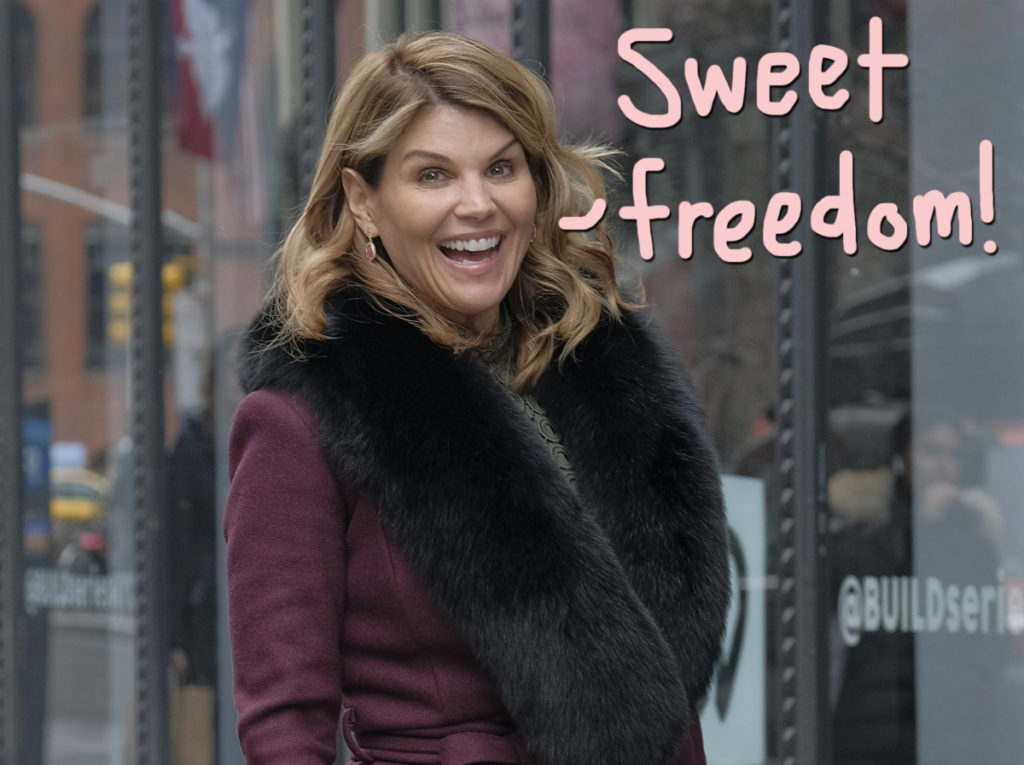