Luke Letlow was elected to replace Rep. Ralph Abraham, who retires at the end of the current term 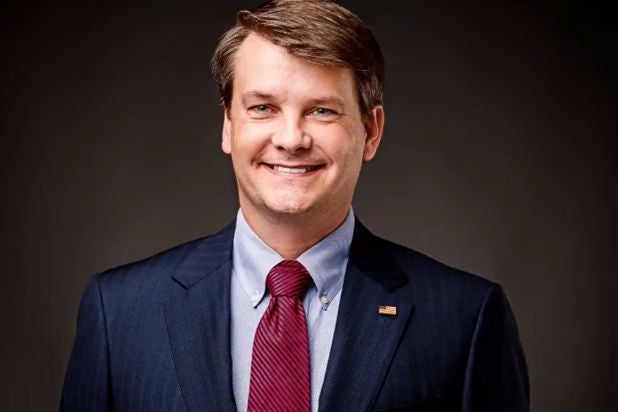 Just days before he was to be sworn in as part of the next congress, Louisiana representative-elect Luke Letlow, a Republican from the state’s 5th congressional district, died of complications from COVID-19. He was 41.

“It is with heavy hearts that @FirstLadyOfLA and I offer our condolences to Congressman-elect Luke Letlow’s family on his passing after a battle with COVID-19,” Louisiana Gov. John Bel Edwards said in a statement on Twitter.

“I hope all of the people of Louisiana will join Donna and me in praying for Congressman-elect Letlow’s family, especially his wife Julia and their two children, his many friends, and the people of the 5th Congressional District,” Edwards continued.

Letlow previously served as chief of staff and campaign manager to Republican congressman Ralph Abraham and ran to replace him in the House of Representatives after Abraham announced he would step down at the end of the current congressional term. Letlow was elected earlier this month and was set to be sworn in on Jan. 3.

But he announced on Dec. 18 that he had tested positive for COVID-19 and that he was “at home resting, following all CDC guidelines, quarantine protocols, and the recommendations of my doctors.” He announced on Dec. 21 that he had entered a hospital in Monroe, Louisiana for treatment; two days later he was transferred to the intensive care unit at a hospital in Shreveport. According to Politico, he died while undergoing treatment at that hospital.

“Our hearts break tonight as we process the news of Congressman-elect Luke Letlow’s passing,” GOP House minority leader Kevin McCarthy said. “I spoke with his wife, Julia. Judy and I are praying for her and their two young children during this terrible time.”