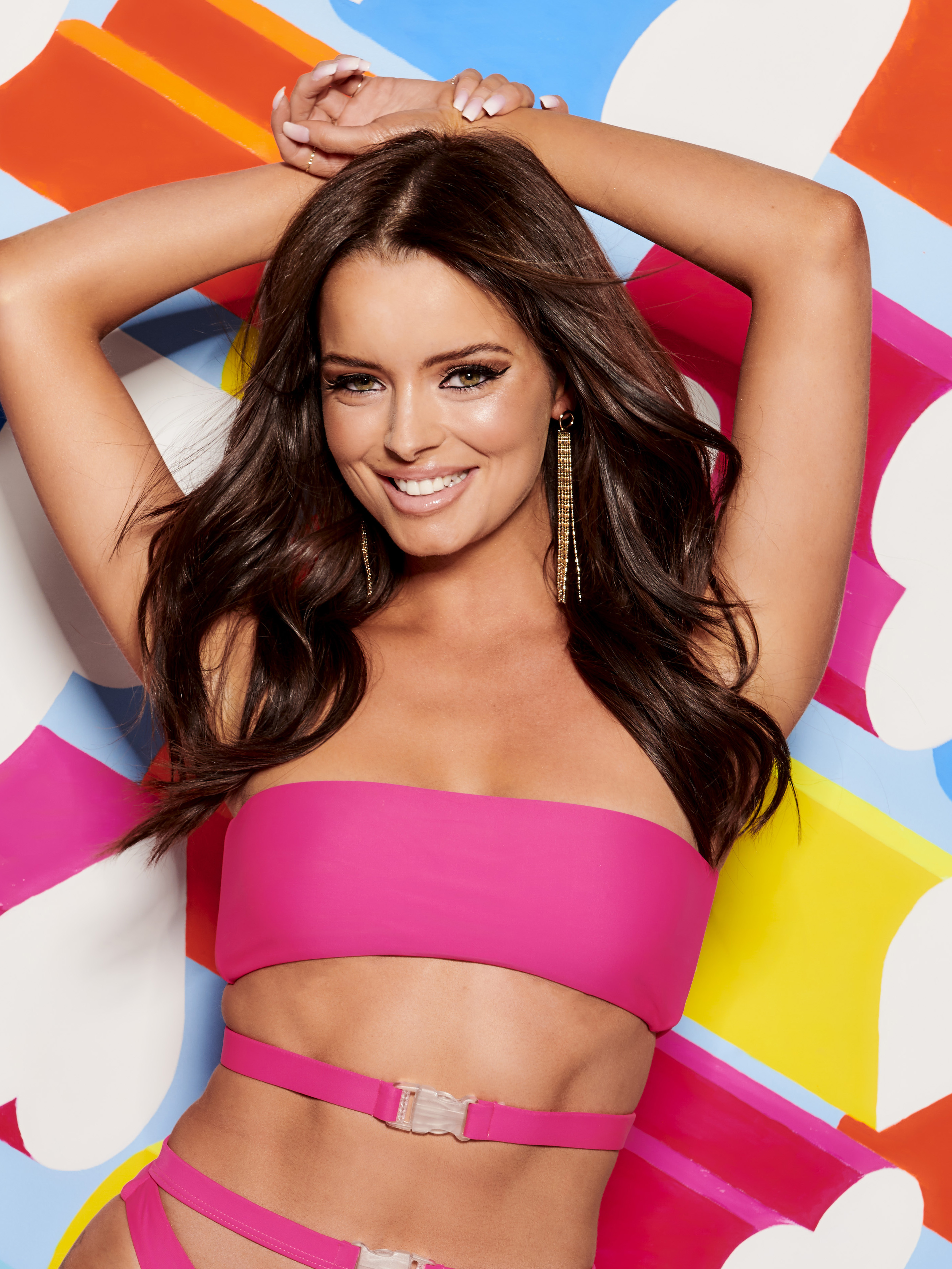 Following their dinner date, the Irish beauty told Tommy she would be loyal to him if he decided he wanted to be with her instead of Molly-Mae.

Maura was thrilled to hear the boxer, 20, tell her she’d already turned his head ‘560 degrees’. 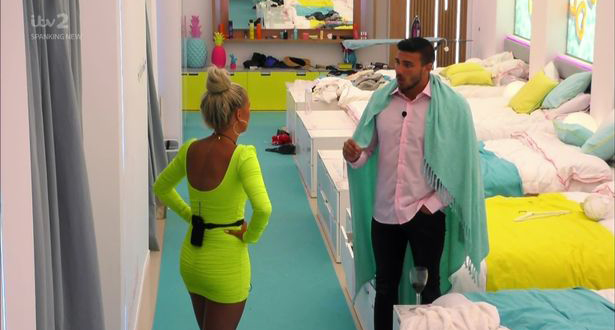 Molly-Mae, however, was less thrilled about the pair’s intimate chat.

The Instagram influencer made no secret of the fact she was furious about them being locked in a deep conversation (while Maura was wearing her white jacket, no less) and tried to not so subtly eavesdrop on their conversation. 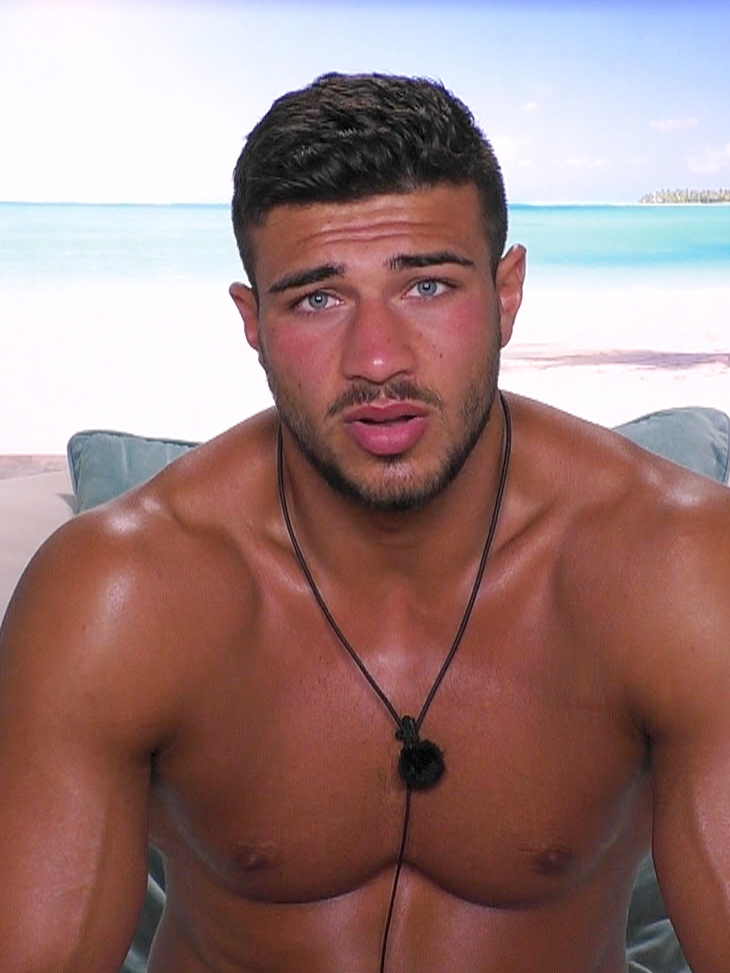 After catching wind of what he was saying, Molly-Mae ended up confronting him in the bedroom, saying she felt like he should have come over and asked if she was OK.

‘You’ve categorically been an arse. You’ve not even asked if I’m okay,’ she fumed.

Tommy replied: ‘I’ve put my f**king neck on the line for you these past few days. Ever since you walked in here I’ve made you feel nothing but welcome and I expect trust f**king back. So what’s going on?’

He went on: ‘I’ve said to her, you’re the one I want to pursue things with. She’s come in and I’ve had a connection with her, I like the girl and I’m going to get to know her.

‘What can I do about that?’

Curtis eventually told them they needed to stop rowing and to talk to each other sensibly the following day.

But a determined Maura wreaked even more havoc by asking Tommy if he wanted to get into bed with her. 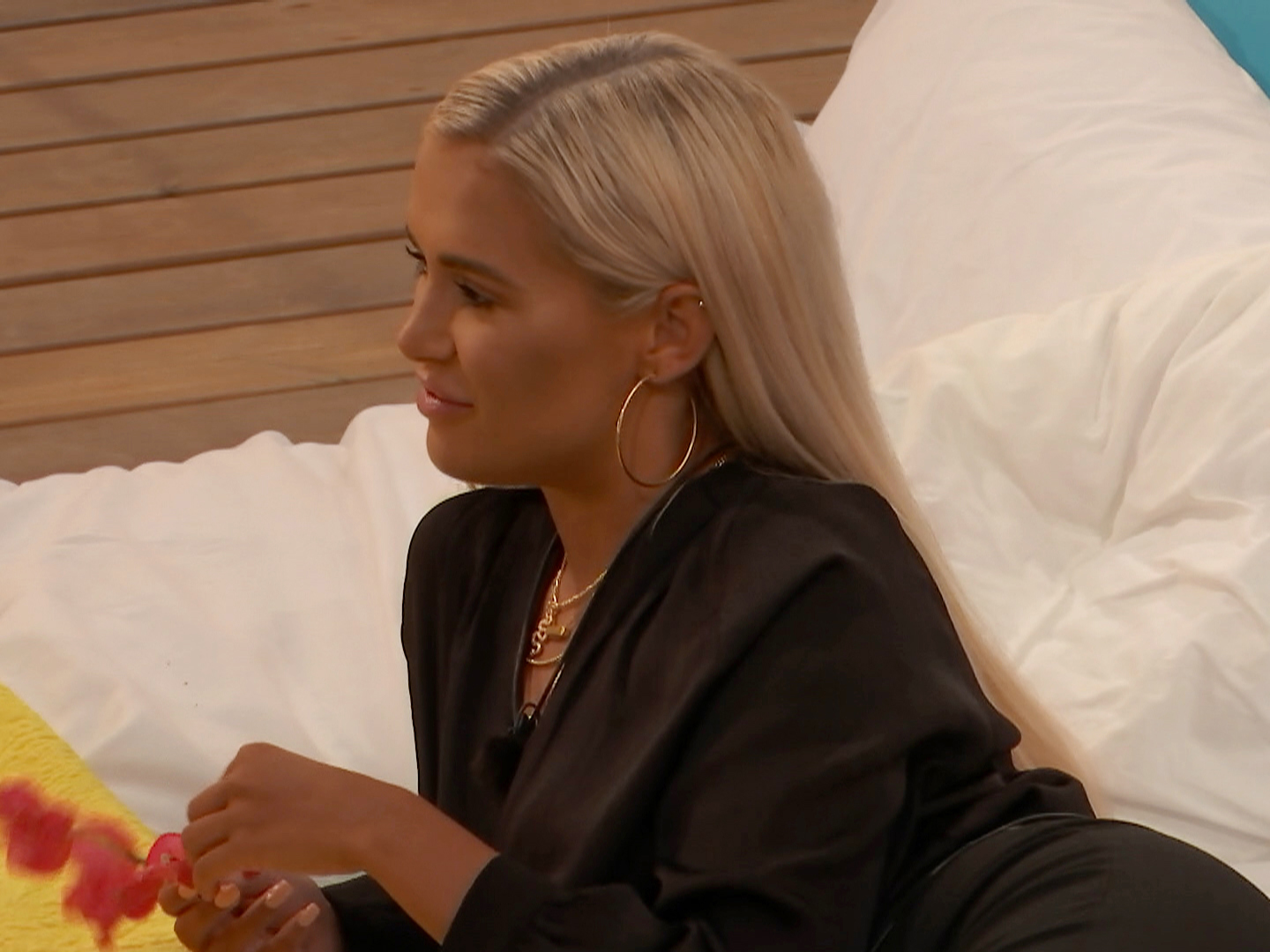 Sensibly, Tommy went to sleep outside while a raging Molly-Mae got into bed alone.

Fans flocked to Twitter to praise Maura’s bold entrance, with one writing: ‘She’s been here for one night, and she’s got herself a new jacket and a new man, taken from the same girl.

‘Maura is someone we’ll be talking about when we’re getting ready for Love Island in 2020, she’s a total icon.’

Another said: ‘Yo @LoveIsland thank you for putting Maura in top work. You’ve saved the series.’

While X Factor’s Jake Quickenden wrote, ‘Maura is a life saver for this show… absolute marmite.’

But others were less impressed with her outrageous flirting, with someone else saying: ‘Still can’t get over Maura cracking on with Tommy right in front of Molly while wearing his jacket.

Love Island is on ITV2 tonight at 9pm