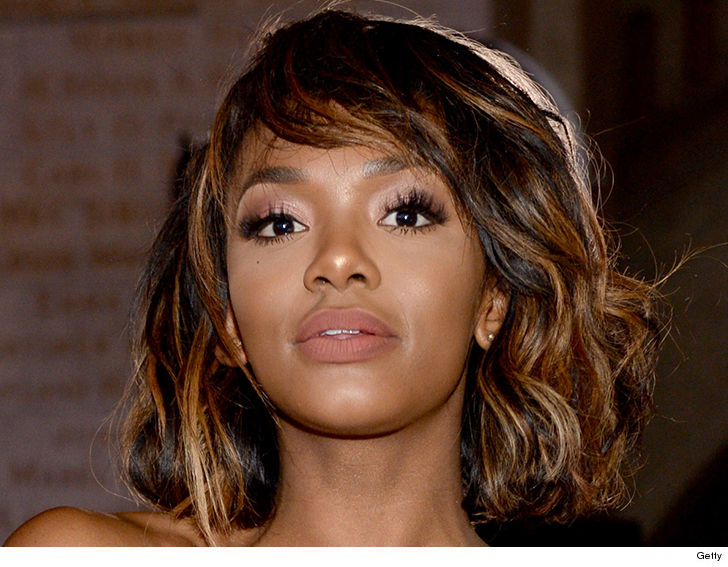 Elisa Johnson was at an Airbnb, rented by friends, Sunday morning … when the men got inside and started terrorizing the 10 people who were staying there … according to law enforcement sources.

It’s unclear if the suspects broke in or if the door was unlocked — but we’re told they held people at gunpoint, shoving them around the home.

23-year-old Elisa — who appears on her brother EJ Johnson‘s E! reality show — was in a bedroom and heard the commotion. We’re told she fled through a sliding glass door at the back of the home and ran down the street to escape harm.

Meanwhile, the suspects cleaned out the home and fled before police arrived. We’re told they made off with a Rolex and other jewelry, cash and electronics … for a total haul worth between $30-$40k.

Elisa’s okay, and no one else in the house suffered any physical injuries.