Countryfile host Matt Baker, 42, has confessed he is missing The One Show while messaging his former co-star Alex Jones, 43. The TV presenter, who presented alongside her for nine years, only departed from the programme in March.

It comes after Alex shared a selfie in the lift while on her way up to the studio yesterday.

The presenter wrote to her 251,000 Instagram followers: “Got some make up and a frock on and on my way to the studio.

After Alex shared her mirror selfie online, Matt rushed to comment: “I miss that lift.” 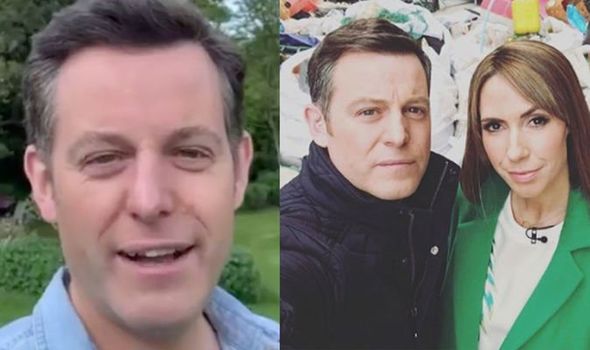 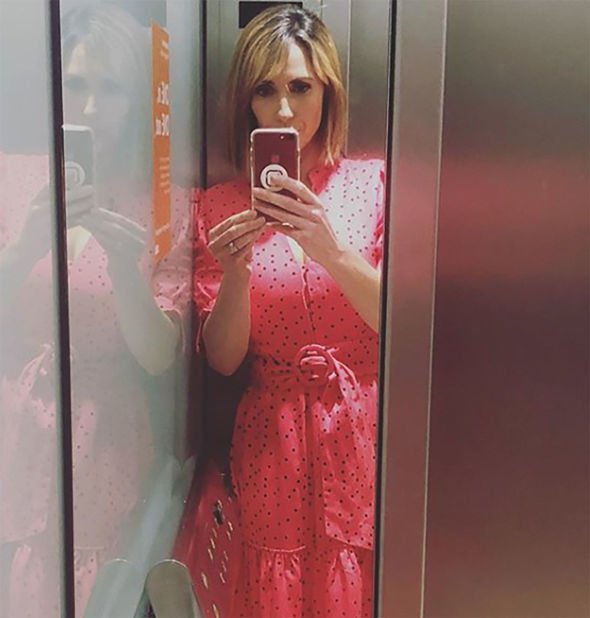 To which the TV star replied to her friend: “Me and the lift miss you too x.”

Once Alex reached out to the BBC star, many fans waded in to ask the former host to return to the programme.

One penned: “Come back Matt please.”

Another commented: “I miss you, Matt.” 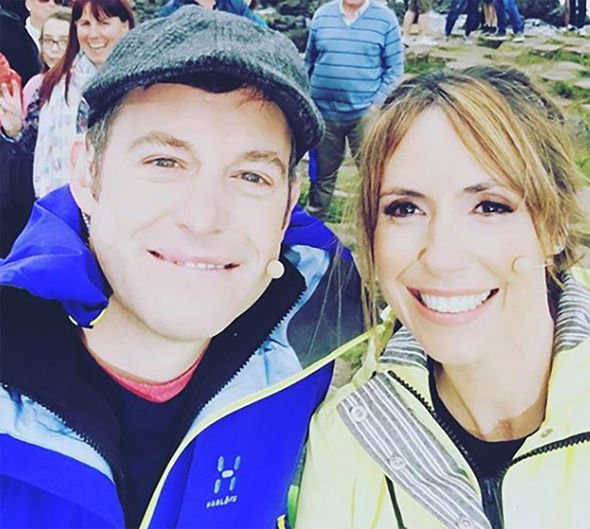 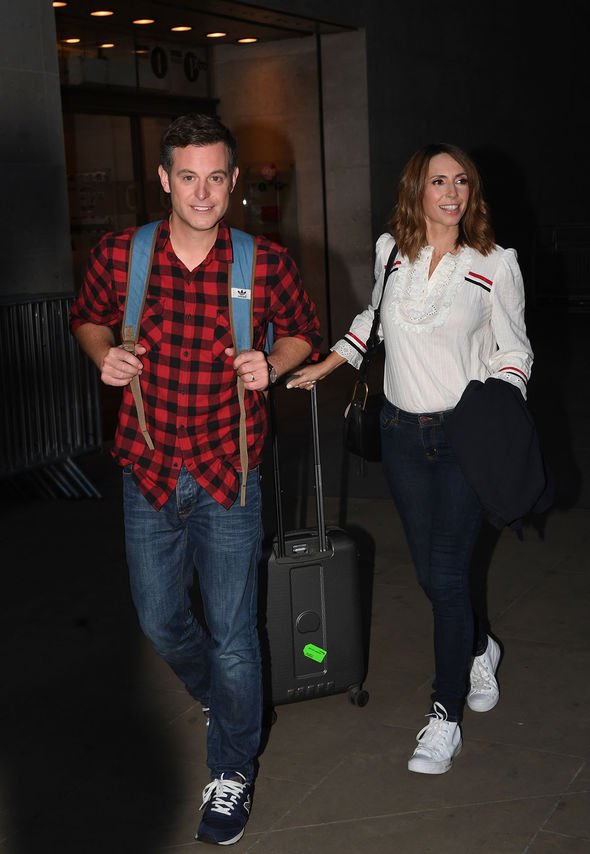 However, one kind fan went on to tell her: “You are doing such a fantastic job Alex on The One Show especially all during the pandemic.”(sic)

It comes after Matt announced he would be leaving the BBC show last December, as he said: “I’ve loved that The One Show has been such a big part of my life for the last nine years.

“It’s been brilliant to showcase the eclectic mix of Britain, meet incredible people along the way and witness so many lives changed with the annual Rickshaw Challenge for Children In Need.”

He explained: “I’d like to thank all those I’ve worked with over the years and especially you, the viewer, for showing me so much support during my time on the green sofa.”

In January, The One Show encouraged their viewers to tune in to Matt’s final “send-off” on March 31.

They wrote: “After over nine years on The One Show sofa, the time is coming to say goodbye to Matt Baker.

“Set your reminders for 31st March when we’ll be giving him a massive send-off and a great big thank you.”

Meanwhile, Alex, who has been presenting The One Show with the likes of Gethin Jones throughout lockdown, admitted she slept “in a car park” outside a supermarket yesterday.

Alex revealed she struggled to stay awake while she was in the car because her son, one-year-old son Kit, was teething.

The Welsh presenter spoke about the situation, which she described as “a new low” in a video on her Instagram story.

Alex, who welcomed her and husband Charlie Thompson’s second son in May last year, was seen shaking her head in dismay as she shared: “Oh my goodness!

“I’ve just been sleeping in the car park in Sainsbury’s, a new low.”

The mother-of-two captioned her post with: “WARNING… Teething babies can lead to…”

The One Show continues today at 7pm on BBC One.