Michael Douglas is sharing his feelings. The Ant-Man actor opened up in a new interview about the sexual harassment allegations made against him earlier this year.

“I was extremely, extremely disappointed in The Hollywood Reporter which has been having a crusade in this area,” the Fatal Attraction star, 74, said on the “TBD with Tina Brown“ podcast on Tuesday, December 11.

Douglas explained: “Now the way this generally works is, somebody makes a charge and then they — if they are responsible — reach out as they did to every person I worked with over 25 years — and they did, because everybody got back to me and there was nobody that ever complemented that accusation. So I thought it was really a misuse of power. Very disappointed.” 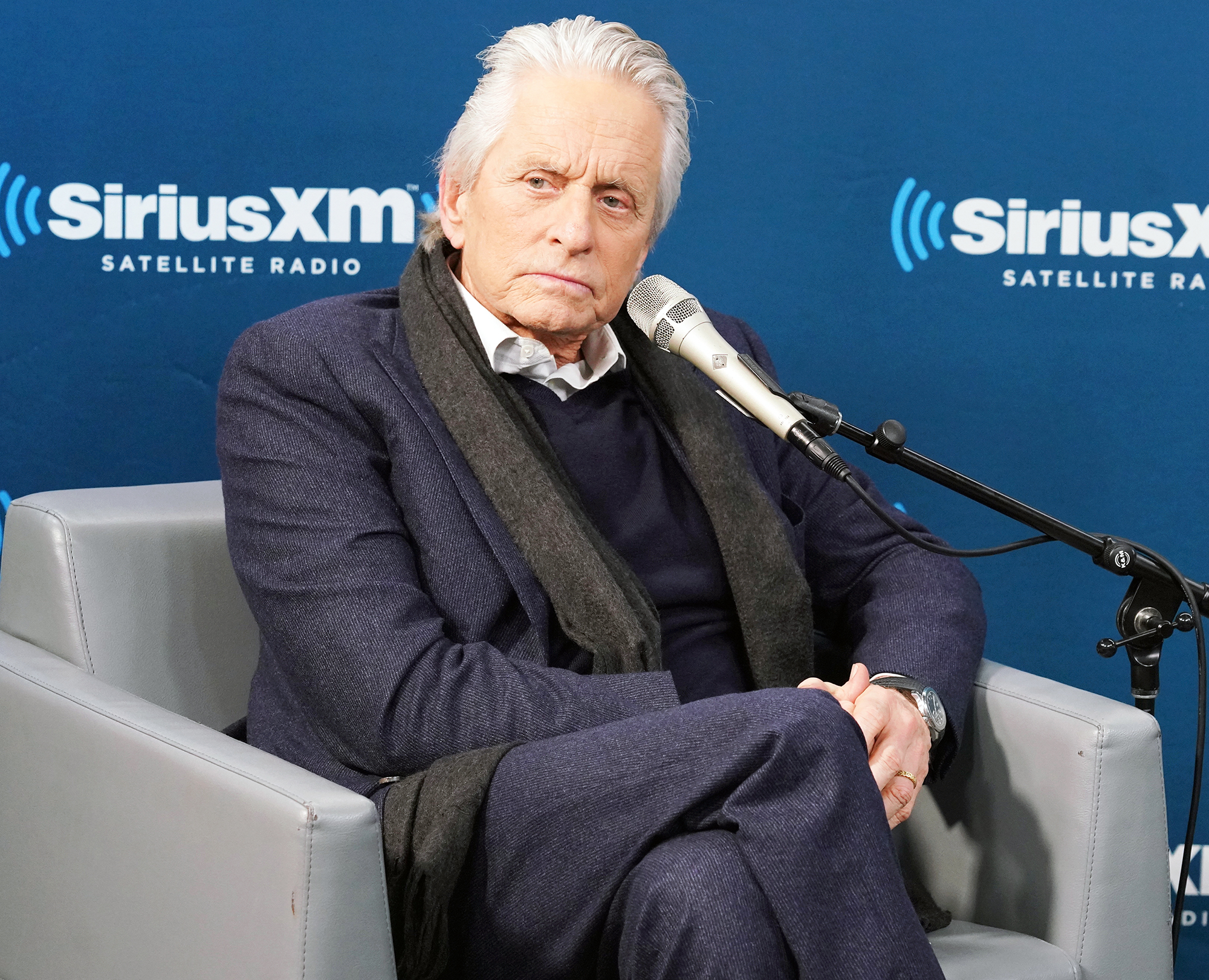 The New Jersey native went on to note that “it’s all past … this is the way it goes.”

Douglas later claimed that this wasn’t the first time he had been falsely accused of something. “I was accused back when I was in 1990 of being a sex addict when I went to rehab,” he recalled.

The Basic Instinct actor first denied the claims against him during a Deadline interview in January after he was contacted by The Hollywood Reporter and Variety regarding claims made against him from a woman who worked for him more than 30 years ago.

According to Douglas at the time, the ex-employee alleged that he masturbated in front of her, used suggestive and colorful words front of her and blackballed her from the industry when he fired her.

“This is a complete lie, fabrication, no truth to it whatsoever,” he told Deadline at the time, adding that his “head was reeling.”

He added: “She may have overheard private conversations, and if she was offended, she could have excused herself. As far as blackballing her, that was completely untrue. She was a lady who was involved in development at my company, and we just didn’t have a good development record in the time she was there, so I just moved on. If people from the industry called me to ask about her, I would have been honest, but I never blackballed her.”