Sir Michael Palin, 77, has revealed how, after travelling around the world for 80 days, he experienced his worst day when he returned to London at the end of filming. The comedian and actor hosted Around The World in 80 Days back in 1989 after finishing comedy series Monty Python.

At the time, Michael was seeking adventure after starring in the long-running show.

However, despite the incredible experience, Michael admits there was one particular day that was tough on his mental state.

He recalled: “The seventy-ninth day of our eighty-day journey was one of the worst. 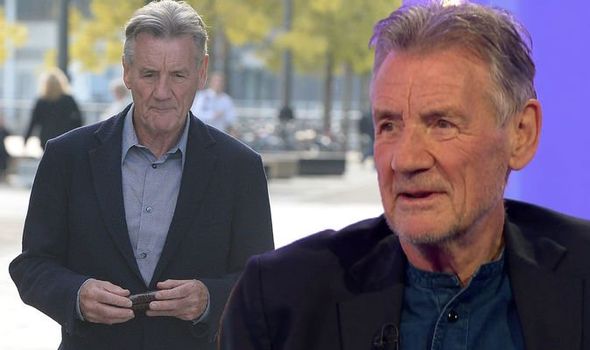 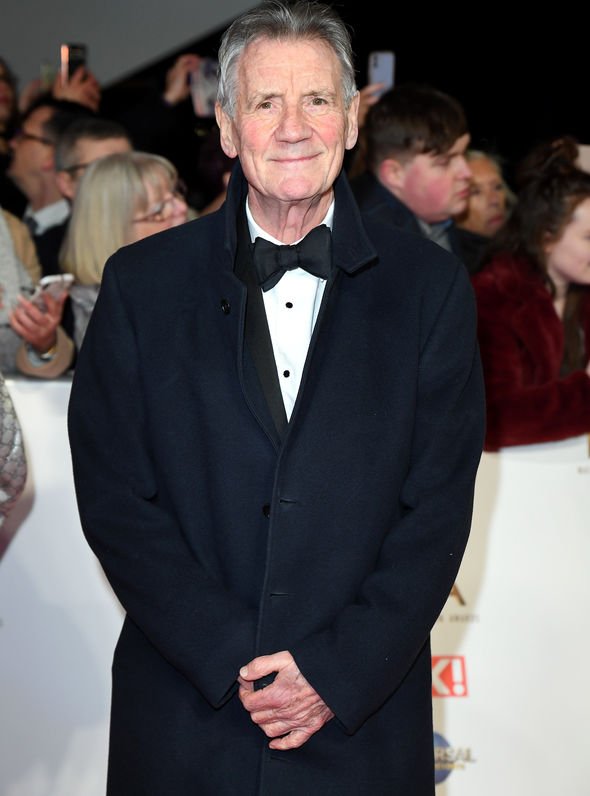 “I had so looked forward to seeing home and family again and yet when we reached London we found the capital in a very bad mood.

“The weather was grey and cold, it was Christmas, the streets were full of stressed shoppers and on top of that there had been a terrible rail crash at Clapham Junction.

“But worse was to follow when the Reform Club, where we’d started out 79 days and 7 hours earlier wouldn’t let us back in. I almost decided to go round the world again,” he added to the BBC.

The well-travelled star also shared that he had not been on any major excursions until he reached the age of 45. 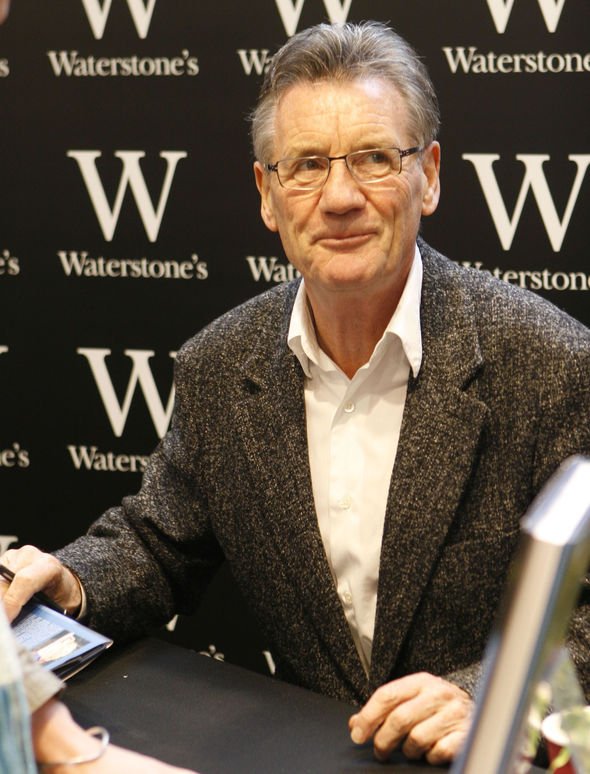 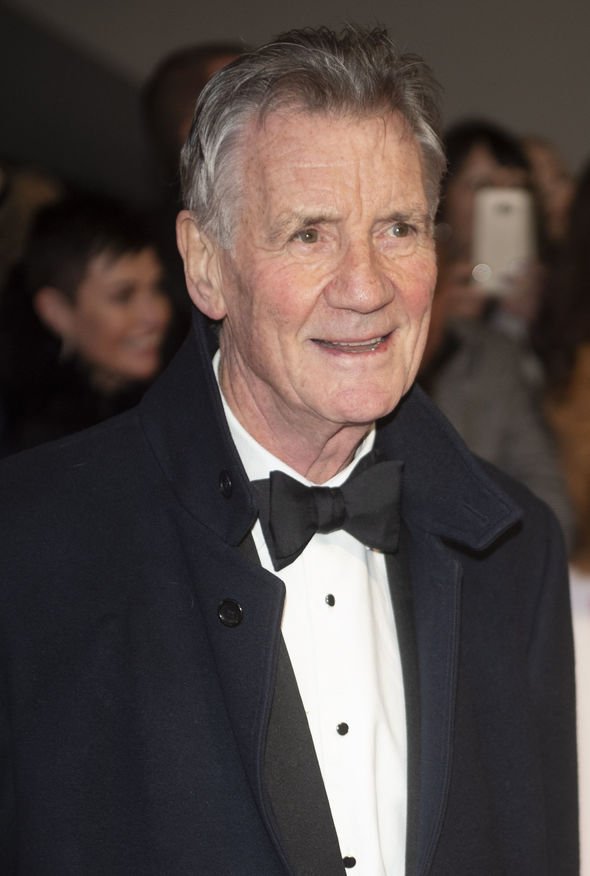 He continued: “I didn’t set out on any major travels until I was 45, so I’d read a lot about foreign places and taken in a lot of foreign movies and books, but I found they were no substitute for the real thing.

“Once on the road sights, sounds, tastes, comforts and conditions were quite different from what I’d heard about.

“Travelling woke up my senses and emotions and showed me a whole new way of life, so I never noticed the male menopause!”

It comes as Michael is set to reflect on four of his most acclaimed documentaries in a special retrospective.

The documentary host will look back on his travels in Michael Palin: Travels of a Lifetime.

Michael has also hosted Pole To Pole, which saw him travel from the North Pole to the South through the USSR and Africa.

This programme gave him an insight into life in the Soviet Union just before the fall of Communism.

He then went on to make Full Circle, where Michael tackled the entire Pacific Rim in a journey of 50,000 miles that took him through a rapidly-changing Russia and China, South East Asia, the Antipodes and then up through the Americas.

Finally, in his documentary Sahara, Michael explored his passion for the legendary great desert.

Where he discovered rich cultures and diverse people who survive in the most harsh environments on Earth.

Michael admitted that he had been fortunate in his 20 years of documentary-making to visit nearly every corner of the globe.

Michael Palin: Travels of a Lifetime airs on BBC Two at 8pm on Sunday 4 October.