Mike Posner‘s road to recovery is looking bright after getting bitten by a snake — the guy’s already taking the first steps … with some slight help, of course.

The “Cooler Than Me” singer and songwriter posted an encouraging video of himself using a walker in the hospital he’s currently being treated at, with a caption that read … “From 24 miles per day to using this walker to get to bathroom. I’m on my way back. Gonna rebuild with patience and equanimity.” He’s literally relearning how to walk again via physical therapy.

It’s a hopeful sign after the scary run-in he had with Mother Nature last week — when Mike’s leg got acquainted with a baby rattle snake’s fangs on a cross-country trek.

You’ll recall … Mike told us he was bitten Wednesday while making his way across Colorado, after racking up 16 miles and looking to log 8 more. The baby rattler jumped out of nowhere on his path and clamped down on Mike’s leg, which sent him to the hospital. 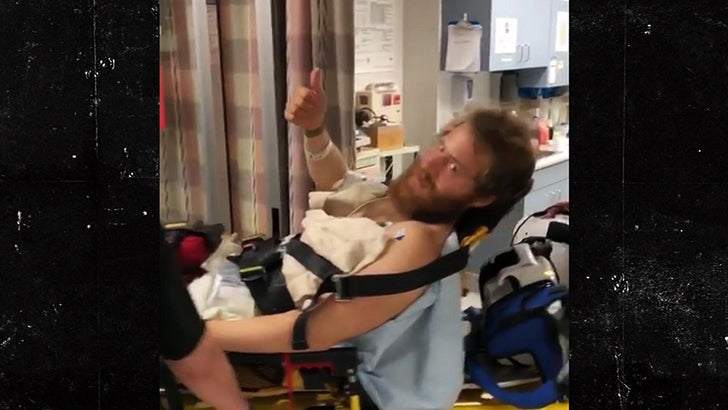 Mike got the anti-venom he needed in time, but the snake definitely left its mark … causing his left foot to swell up near his ankle area — and the damage was pretty gnarly.

Even in this new vid, you can see Mike’s foot looks like a balloon underneath his sock, but it’s great to see he’s working his way through the pain and keeping his spirits high. He’s expected to be off of his national walking route for a few weeks.

Mike’s been on the road since April and was aiming to get to California by October — all to honor the deaths of his father and Avicii. He’s also released tunes along the way. 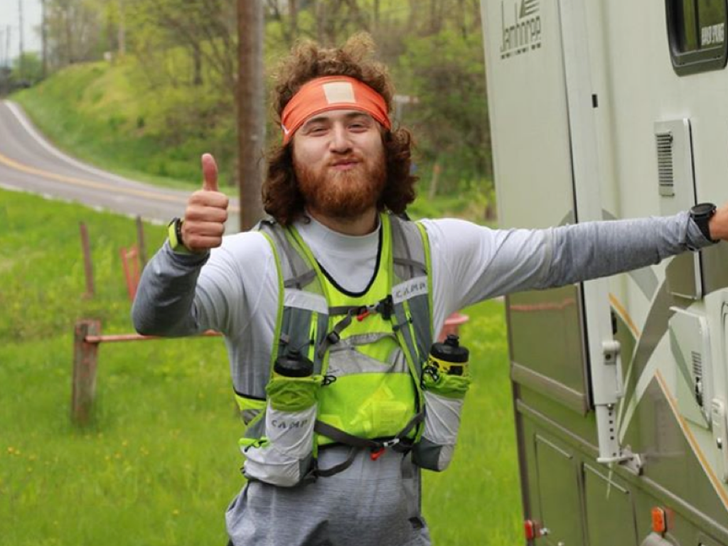