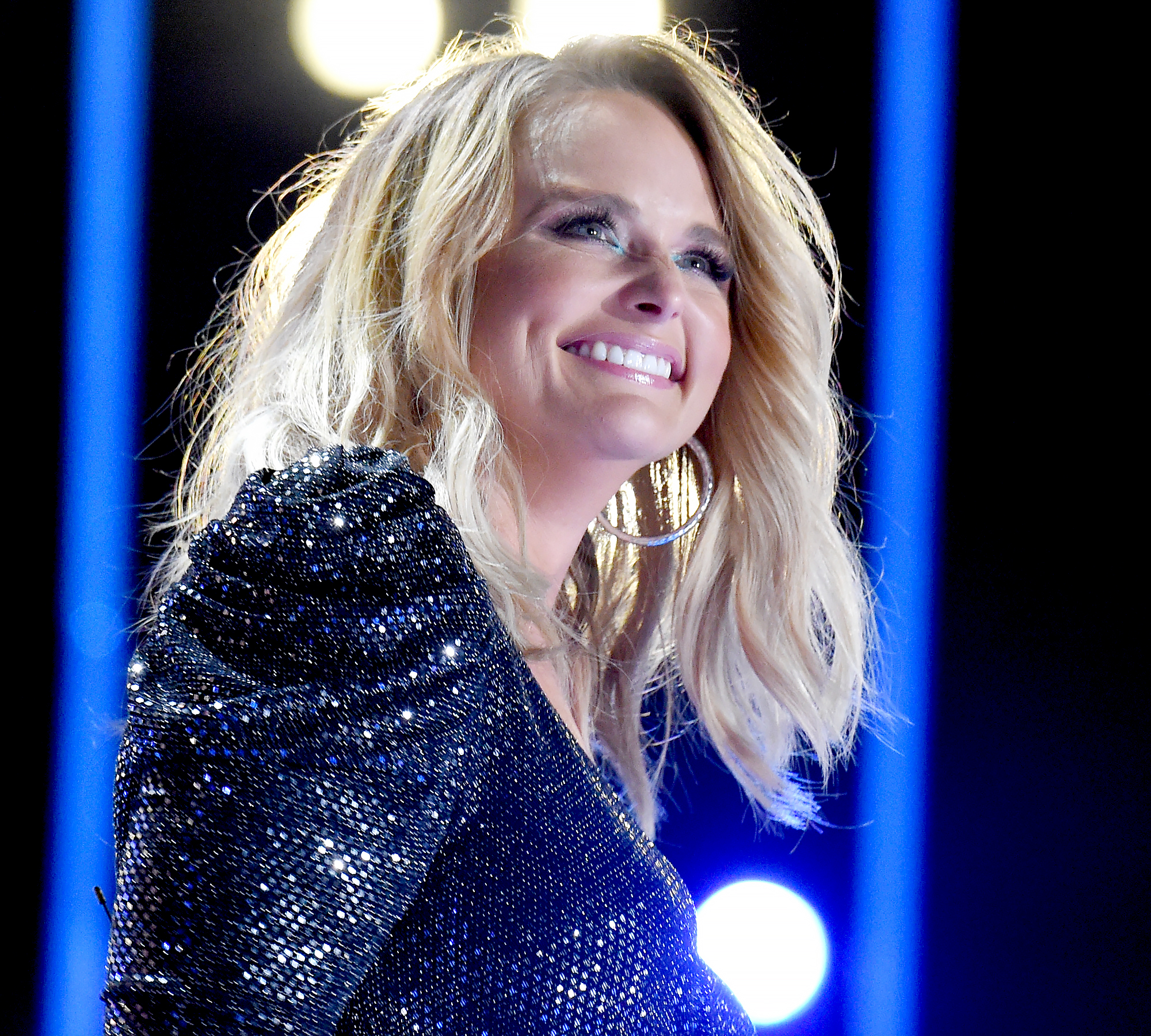 Having the last laugh. Miranda Lambert had a hilarious response to a commenter who implied that her marriage to Brendan McLoughlin wouldn’t go the distance.

“Won’t last,” the person wrote on a video the “Tin Man” singer, 35, shared of her husband frying up some buttermilk chicken on Instagram on Sunday, August 4.

Lambert cleverly spun the comment as if it had been referring to the couple’s homemade meal. “Sure won’t!” she teased on Sunday. “I’m gonna eat every piece of it! Can’t waste chicken!”

Earlier in the day, the Grammy winner gushed over the culinary skills of the New York City police officer, 28, who is currently on a leave of absence and has moved to Nashville, in her video caption. 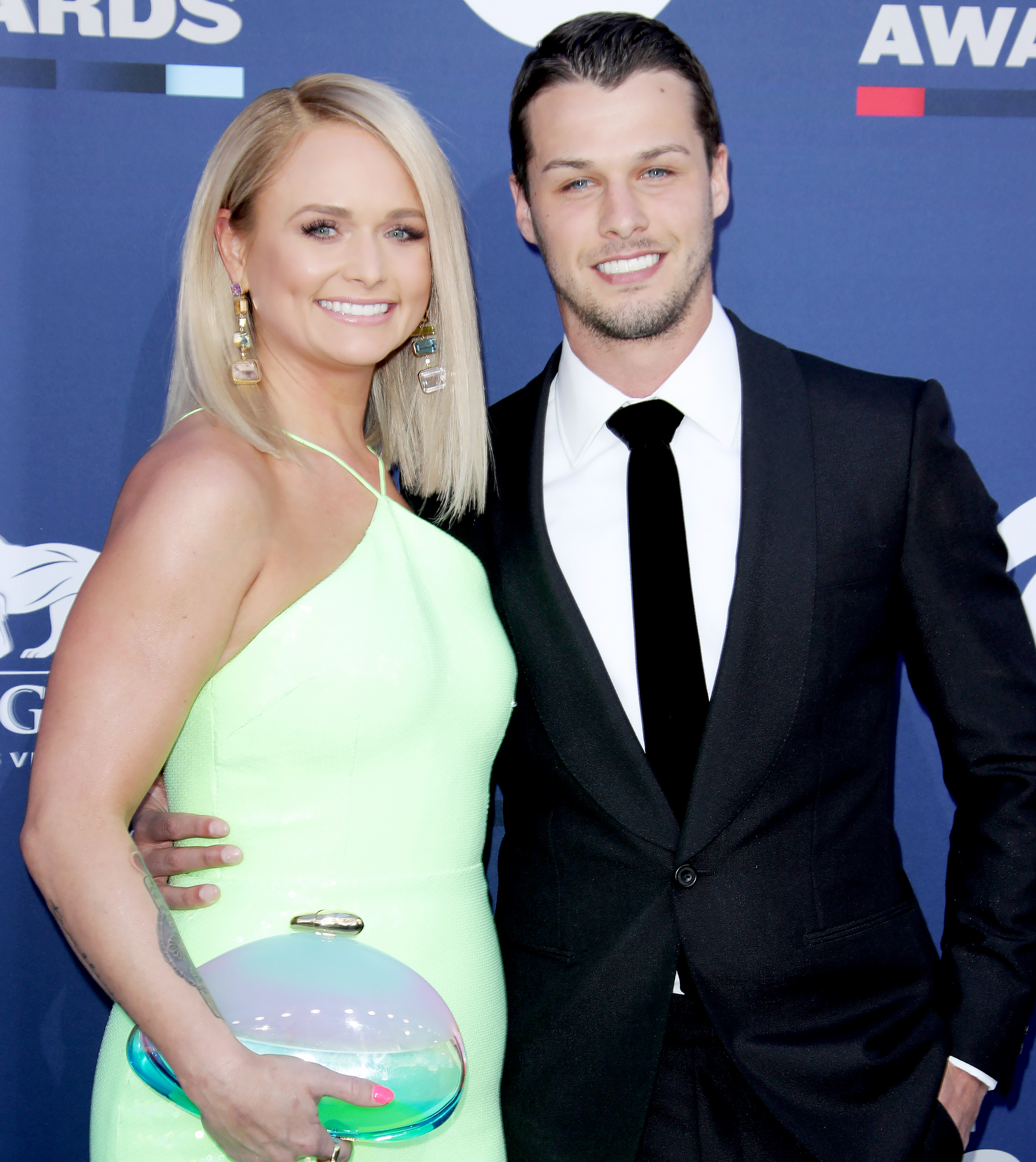 “I’m sweet tea sippin’ on the front porch sittin’ while my hubby fries chicken and I’m pickin’ these straaangs,” she wrote in a nod to her own “Locomotive” lyrics.

The Longview, Texas, native also responded to a commenter who inquired if McLoughlin also cleans. “Oh yeah!” she wrote.

The country singer revealed in February that she and McLoughlin had tied the knot in secret after meeting on the set of Good Morning America in November. “In honor of Valentine’s Day I wanted to share some news. I met the love of my life. And we got hitched!” she wrote on Instagram at the time. “My heart is full. Thank you Brendan Mcloughlin for loving me for…. Me.”

GMA coanchors Robin Roberts and Lara Spencer discussed the twosome’s visible love for each other on the July 18 episode of the show.

“McLoughlin, you may recall, used to be stationed right here outside of GMA. It’s where the couple first met,” Spencer, 50, said. “We’d like to think of ourselves as matchmakers. He has just taken a leave of absence from the NYPD, and they seem very, very happy.”