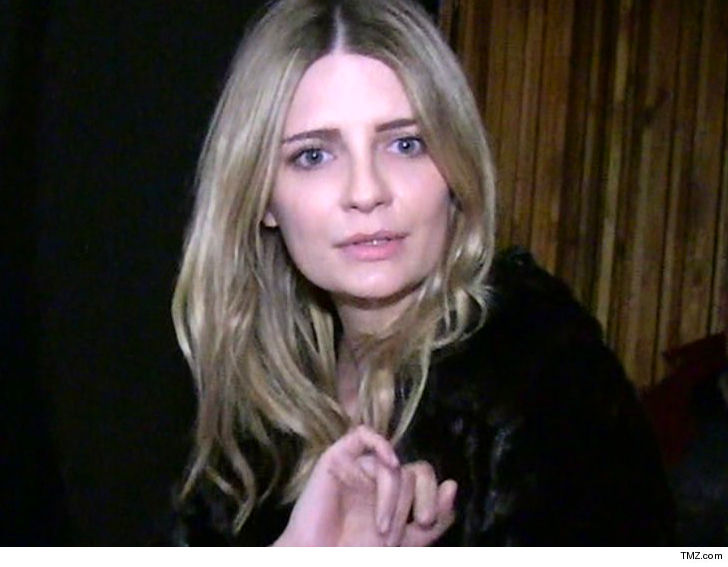 Mischa Barton‘s new beginning to the year might see her bank account take a huge dent … ’cause she owes more than $300k and now her checks from ‘The Hills‘ reboot are being targeted.

A little backstory … a judge ordered Mischa in 2016 to fork over $250,410.94 to screenplay writer Daniel Lief for blowing off her role in his movie, “Promoted.” As we reported … Daniel sued Mischa claiming recasting the lead cost him more than $300k.

Fast forward to now and, according to docs filed by Lief’s production company … Mischa STILL hasn’t paid a cent. Lief’s attorneys at Mendelson, Goldman and Schwarz want the court to order Mischa to pay off the debt from any money she earns moving forward.

That’s where “The Hills: New Beginnings” comes into this. 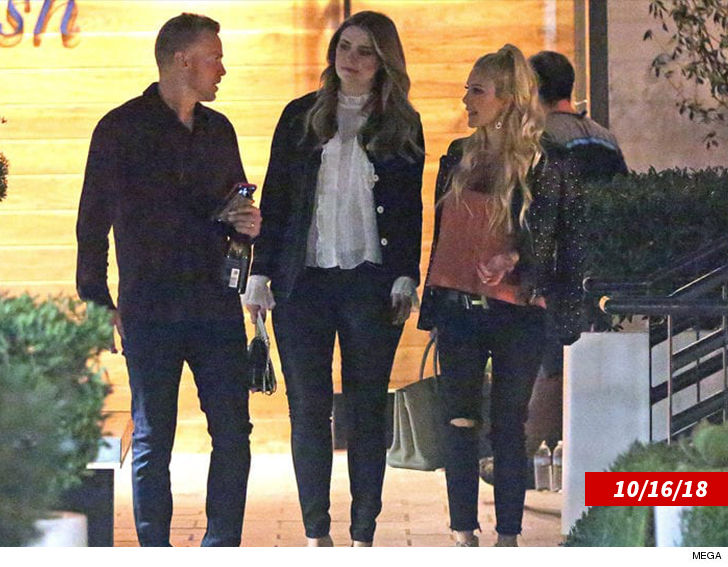 In docs, obtained by TMZ, dozens of companies and studios that could potentially cut Mischa a paycheck are listed — and MTV is among them.

As you know … Mischa started filming ’The Hills’ reboot for MTV last October. A judge still has to approve the garnishing of her wages. We’ve reached out to Mischa’s camp, but no word back yet. 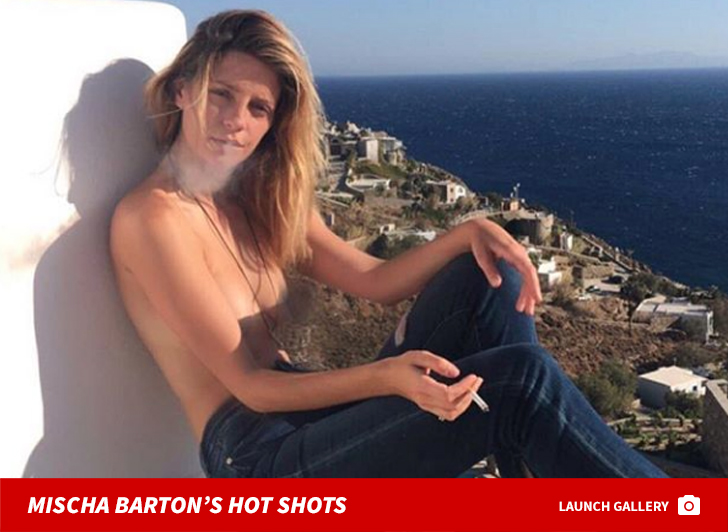