Strictly Come Dancing professional dancer Neil Jones, 38, has been spotted dancing in a studio during an episode of Channel 4’s hit show Come Dine With Me. The BBC favourite confirmed it was him by sharing the video onto his Twitter page last night.

This comes after one of Neil’s followers shared a video of the star dancing in the background during an instalment from 2012.

They wrote to the dancer: “Bit random spotting @Mr_NJones in a 2012 episode of come dine with me!”

Once Neil saw the iconic clip from eight years ago, he shared it with his 85,000 followers, writing: “Haha yep that’s my studio.”

Shortly after, the Strictly pro received comments from his fans who called him a “legend”. 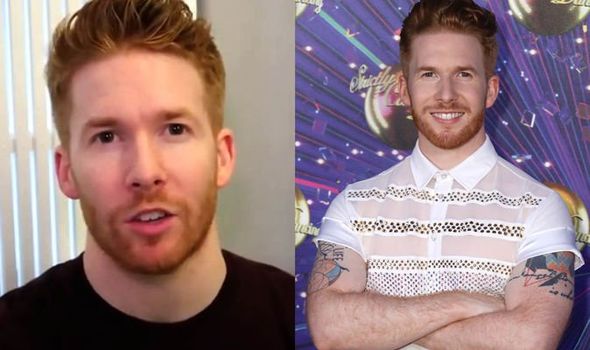 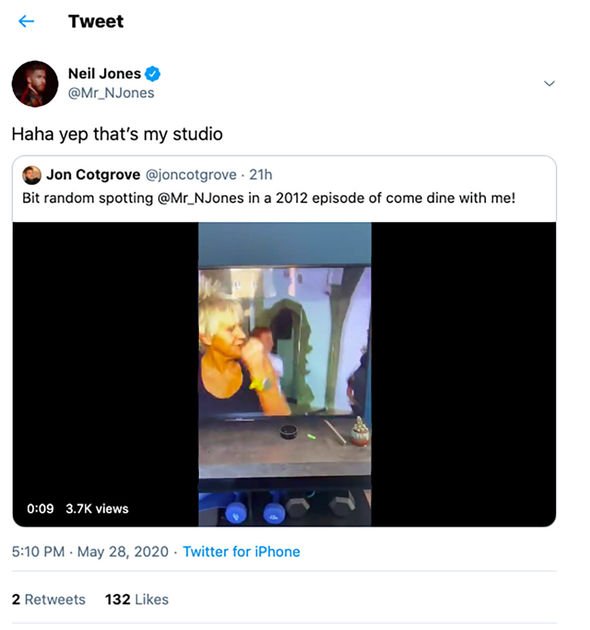 One wrote to the star: “And a lovely studio it is!!

“Was there for a quick lesson with Cedric when he was over,” they continued.

Another commented: “Looking young there Mr Jones,” while one remarked simply: “Legend.”

Meanwhile, Neil recently confirmed he is straight after addressing a comment about his sexuality. 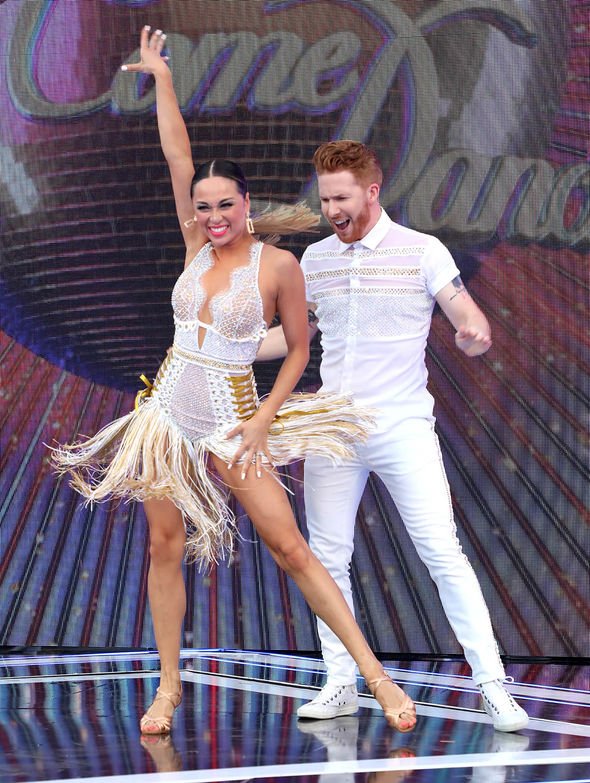 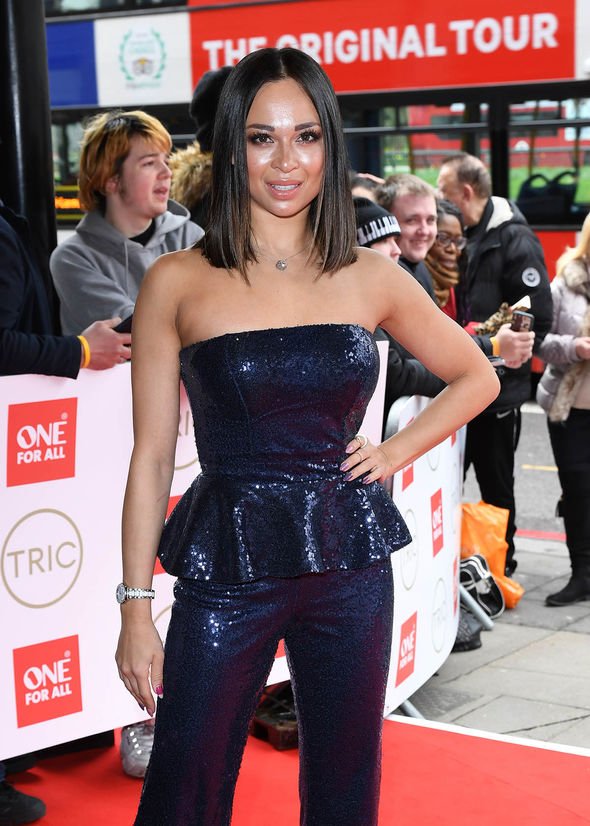 The performer told The Sun: “In ballroom there’s a lot of straight guys.

“But mum was always like, ‘It’s a shame you’re not gay because we could go shopping together.’”

Neil went on to add: “And I was thinking, ‘Whether I’m gay or not there’s no chance, you take forever.’”

This all comes after Seann was spotted kissing his former spouse Katya, when they were partnered up on Strictly Come Dancing.

According to reports, he made a jibe about their smooch while he was performing in Kennington in 2018.

The star reportedly said: “You know who I am now motherf****r, I’m the guy who kissed a gay man’s wife.”

Not long after, Seann was believed to have insisted he was joking as he urged his audience to “not report that”.

Express.co.uk contacted representatives for Neil and Seann for comment at the time.

Neil and Katya confirmed their split after six years of marriage last year, and the Rusian beauty recently spoke about her “true soulmate” earlier this month on Instagram.

On her 31st birthday a few weeks back, the Strictly pro wrote to her 163,000 followers on her special day: “I’m entering 31st year of my life ( WTF??) with a heart full of gratitude, blessings, full of love, kindnesses and appreciation.

She went on to announce: “The one I’m very happy to be alone with…in silence, in isolation, in any situation. My true soulmate. ‘ME’. Happy birthday ‘ME’, you bl**dy rock.”