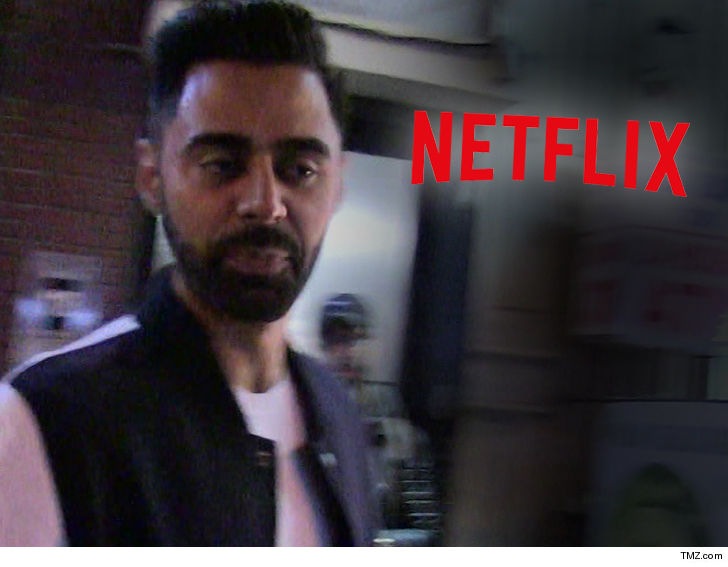 Hasan Minhaj‘s Saudi Arabia episode is off the airwaves there after Netflix received and acted upon a legal complaint from the country that it found valid.

The Financial Times reports that Netflix pulled Minhaj’s ‘Patriot Act’ episode titled “Saudi Arabia” from the streaming service last week in Saudi Arabia itself after receiving a complaint from the country’s Communications and Information Technology Commission, which claimed the episode violated an anti-cybercrime law.

According to the outlet, the government agency cited Article 6 of the law, which states in part … “production, preparation, transmission, or storage of material impinging on public order, religious values, public morals, and privacy, through the information network or computers.” It’s a crime that’s punishable by up to five years in prison and a fine not exceeding 3 million riyals (about $800k).

Translation … any content that bashes the Saudi government and could cause a stir ain’t gonna fly here.

In the episode, Minhaj touches on the murder of Washington Post journalist Jamal Khashoggi and was highly critical of Crown Prince Mohammed bin Salman … joking that the country’s leader had been getting away with heinous acts like this for years.

Minhaj quips at one point, saying … “It blows my mind that it took the killing of a Washington Post journalist for everyone to go, ‘Oh, I guess he’s really not a reformer.'” He goes on … “Meanwhile, every Muslim person you know was like, ‘Yeah, no s**t.’ He’s the crown prince of Saudi Arabia.’ So now would be a good time to reassess our relationship with Saudi Arabia — and I mean that as a Muslim and as an American.” 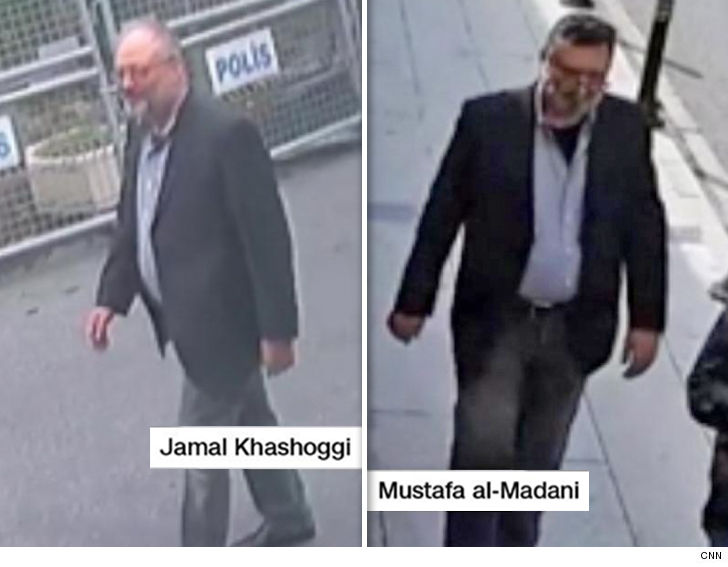 As we reported … Khashoggi was brutally murdered last year at a Saudi Arabia consulate in Turkey at the hands of men who Turkish officials say were working under direct orders of the Saudi government. The Saudi government has had shifting stories on its role in the murder and cover-up, but has implied the perpetrators were not following any official orders in killing him, and that it was simply a dust-up gone wrong.

A Netflix spokesperson released a statement, saying, “We strongly support artistic freedom worldwide and removed this episode only in Saudi Arabia after we had received a valid legal request — and to comply with local law.”