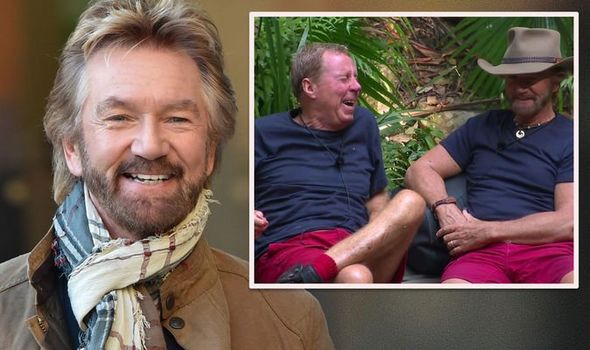 TV star Noel Edmonds’ eviction from I’m A Celebrity… Get Me Out OF Here! two years ago was as much of a shock to the presenter as it was to viewers at home, it has been revealed. According to his 2018 co-star Harry Redknapp, who went on to win the show, Noel was not expecting to be the first to leave the ITV competition.

On the eve of his shock exit, Noel, now 71, turned to football manager Harry and let his true feelings be known.

The 73-year-old former footballer detailed the off-mic admission during a chat with fellow campmate Fleur East for her podcast series.

Harry appeared on the seventh episode of the radio presenter’s show The Reality of Reality TV, which aires today.

The pair were speaking about their time in the Australian jungle when Harry let slip Noel’s comments. 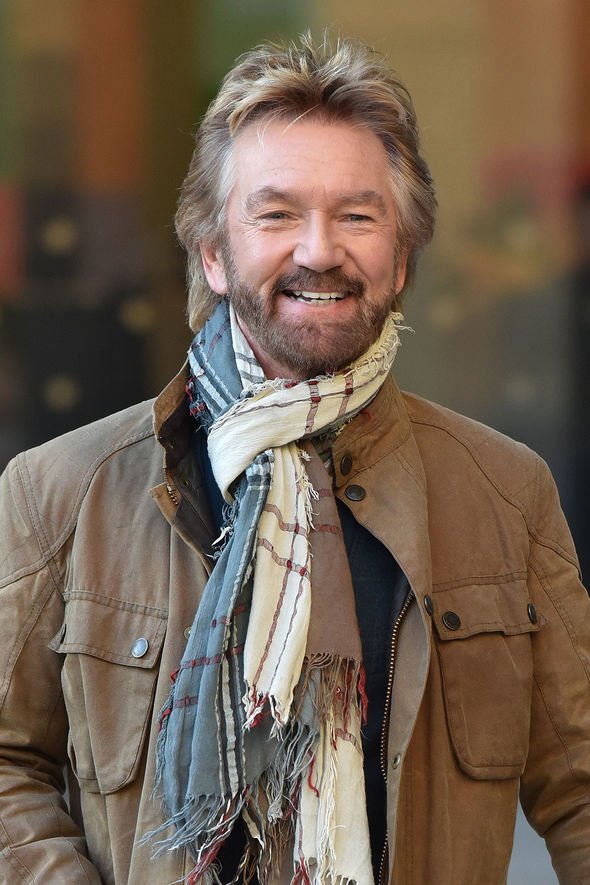 Father-of-two Harry, who was eventually crowned King of the Jungle, said he did not go into the competition to win and admitted he only agreed to appear because he was offered a lot of money.

He began: “I didn’t go in there with any idea; this is what I have to do to try to win this. I didn’t have a clue what it was about.

“The night before the voting, you’re all sitting around the fire, and I was sitting at the back with Noel Edmonds, and I said, ‘What’s gonna happen?'”

According to the sports star, Noel then covered up his microphone to reply. 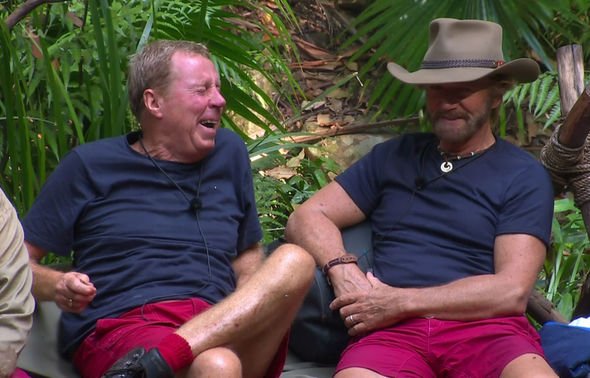 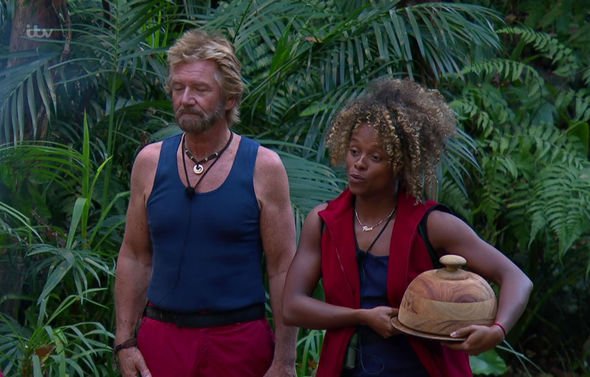 Harry continued: “Noel Edmonds, who was sitting at the back with me, he covered his mic up.

“He went, ‘Harry, this doesn’t concern me and you. Me and you won’t be going anywhere tomorrow, that is for sure.’ “

“And the next day, he was the first one voted out, wasn’t he? Which was, oh my God. I was shocked at that, I must be truthful,” the former champion added.

“That was the biggest surprise of all to me.” 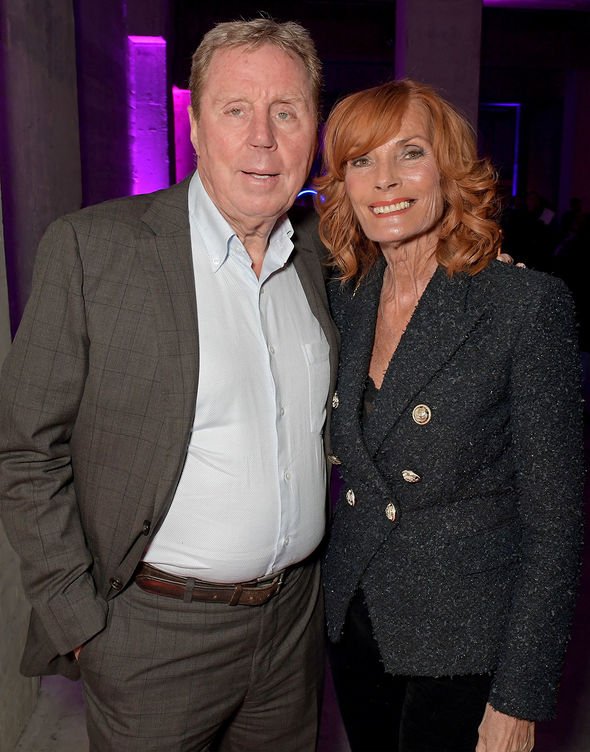 During their conversation, Harry told Fleur about the “biggest shock” he experienced after signing up.

Harry said his wife Sandra had advised him to watch the Ant and Dec-hosted programme in order to prepare for camplife.

“I said, ‘Look, they said people ring up and they vote you out.’ I said, ‘Well, I could be out in two days. We can have a holiday in Australia, they’re paying me all this money, we go and have a lovely holiday.’ “

“I didn’t know the voting didn’t start until about 12 days in. That was the biggest shock I had.”