Polish undertakers Lindner says it is draping heavenly beauties on top of its caskets for a "bit of fun." 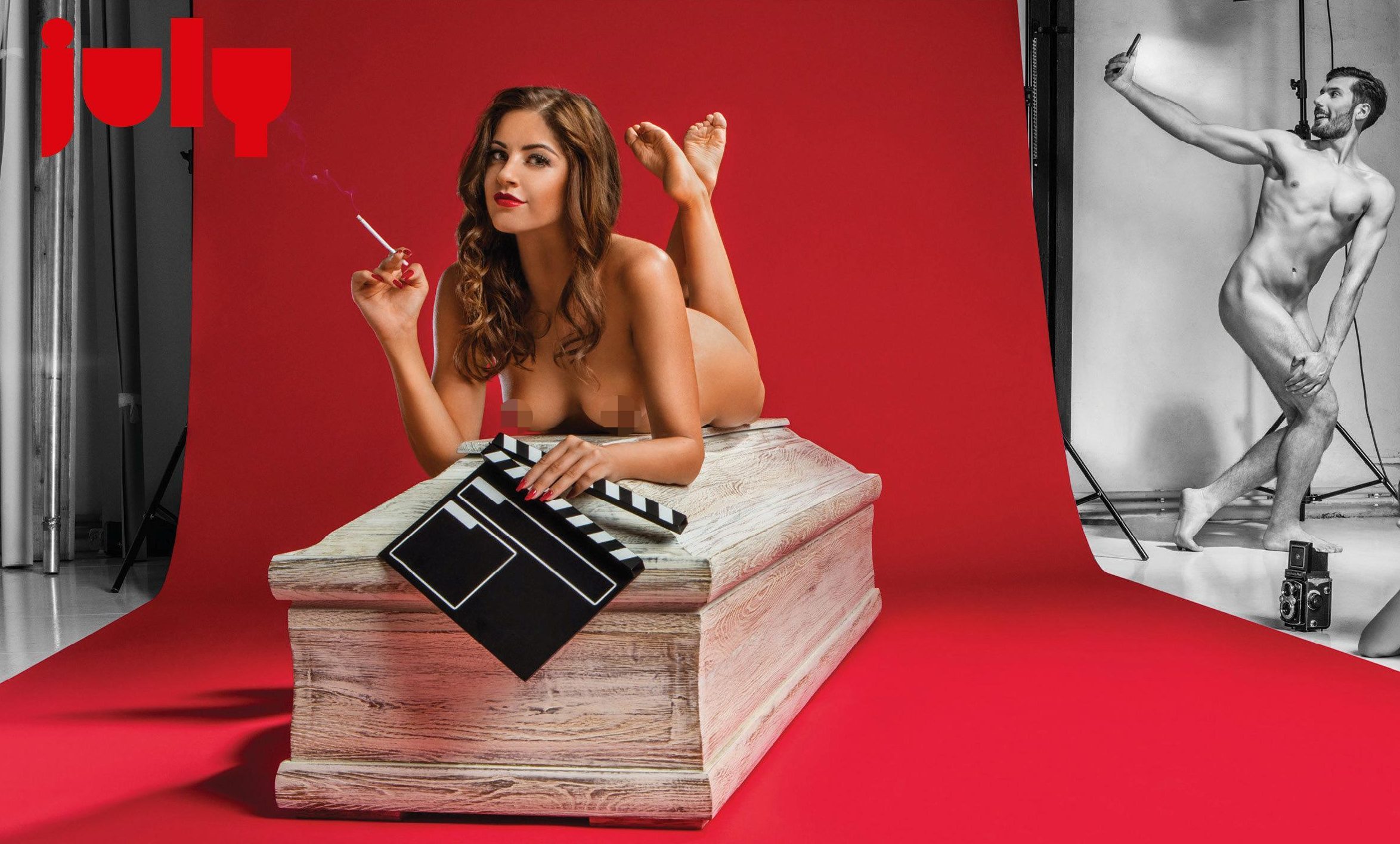 But the Catholic church has already labelled the calendar campaign “tasteless and inappropriate”.

Miss July looks red hot as she lies on her front – smoking a cigarette like Uma Thurman in Pulp Fiction. 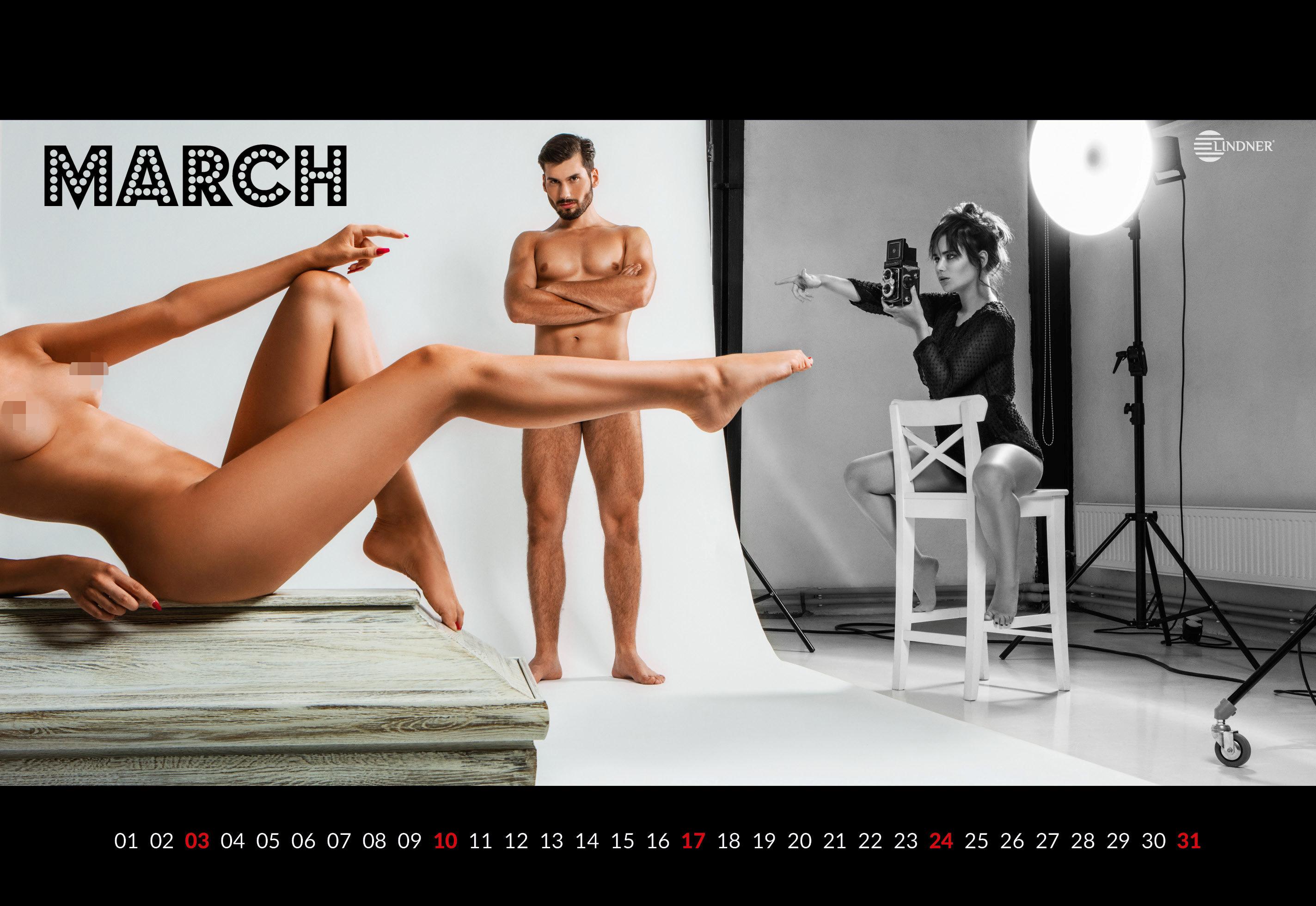 A Lindner spokesman said: “This is the tenth edition of our calendar.

“For a decade, our trademark has been to combine opposites: a beautiful, naked human body with our perfect, exclusive coffins.

“A real gem for collectors and lovers of beauty: twelve exclusive coffins and twelve beautiful pictures of naked models.”

Company founder Zbigniew Lindner has described its coffins as “the last bed you'll ever sleep in”. 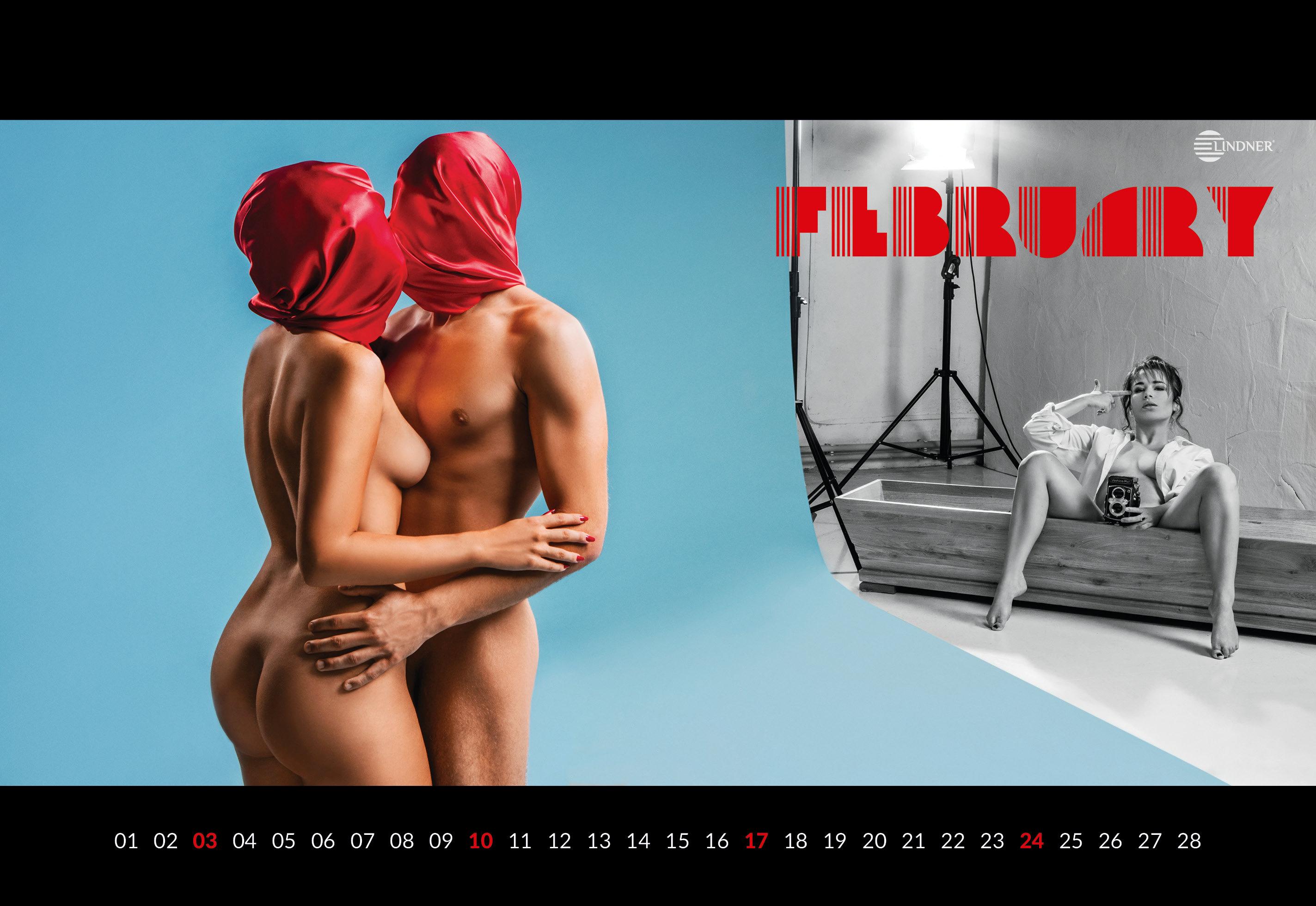 “We just want to have some fun.”

The racy calendar takes its cue from the Pirelli Calendar, which features artistic shots of famous models and actresses such as Kate Moss and Penelope Cruz.

Lindner has been making wood products since the 1940s and became the largest producer of coffins in Poland after the fall of Communism.

Nowadays, the company also sells coffins throughout Europe and the calendar is available to purchase online.