Sir Paul McCartney revealed he found it ‘pretty hurtful’ when he was blamed for breaking up The Beatles when the group parted ways in 1970.

Reflecting on the misconceptions he faced during his time with the band, the singer, 78, spoke candidly with British GQ on Tuesday about how he felt at the time.

Saying people believed the band – which also consisted of John Lennon, George Harrison and Ringo Starr – ‘hated each other’ after their split, Sir Paul clarified that the group simply had ‘disputes’ like any other family would. 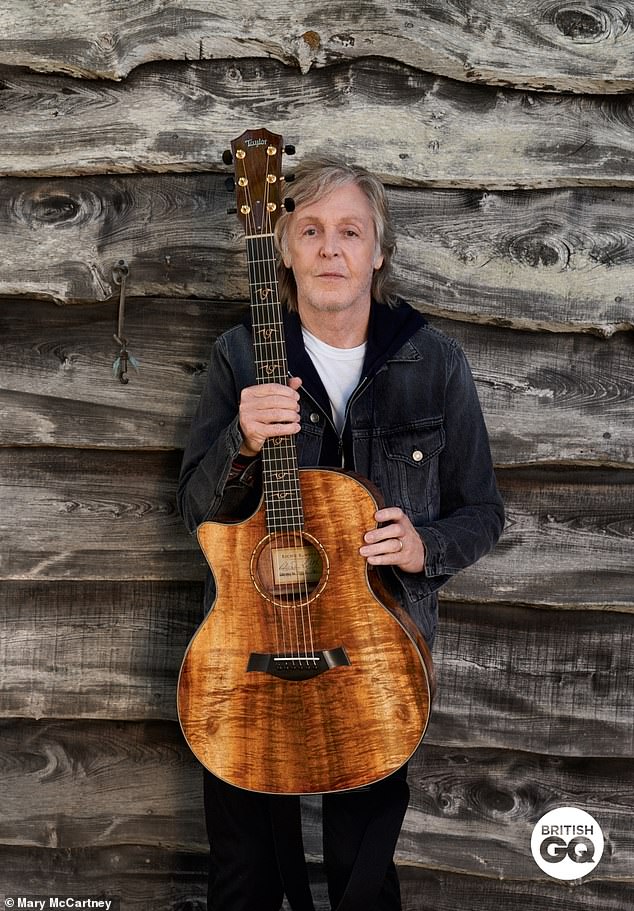 Reflecting: Sir Paul McCartney admitted on Tuesday that he found it ‘hurtful’ when people blamed him for breaking up The Beatles and believed the band ‘hated each other’ after split

Of common misconceptions, he said: ‘I suppose that when The Beatles broke up, perhaps there was a misconception that we all sort of hated each other.

‘So I think what came about after that … the only way for me to save The Beatles and Apple – and to release Get Back by Peter Jackson and which allowed us to release Anthology and all these great remasters of all the great Beatles records – was to sue the band.

‘If I hadn’t done that, it would have all belonged to Allen Klein. The only way I was given to get us out of that was to do what I did. 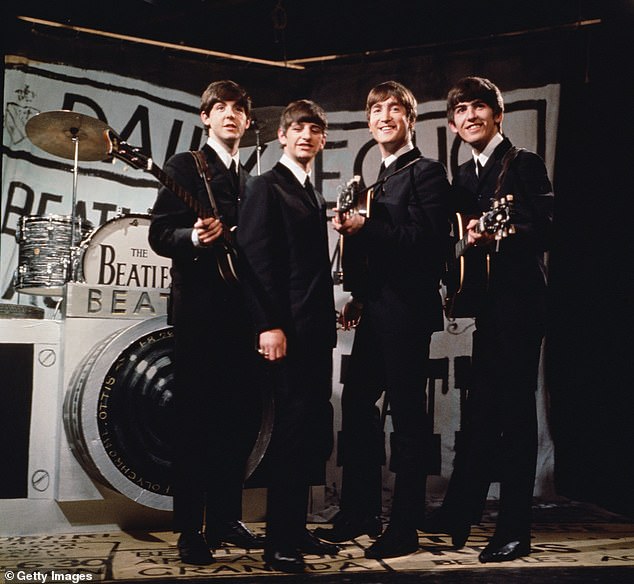 Looking back: Sir Paul added that he didn’t like when former band mate John Lennon wrote a song that criticised him when he sued Allen Klein for the band’s music rights (pictured in 1963)

‘I said “Well, I’ll sue Allen Klein,” and I wasn’t told I couldn’t because he wasn’t party to it. “You’ve got to sue the Beatles.”‘

Sir Paul’s decision led to tensions between the former members, with John even writing his song How Do You Sleep? which overtly referenced his former band mate, creating even more ‘hurtful’ misconceptions.

‘I remember reading an article, an interview with Yoko, who, OK, she was a big John supporter, I get that, but in this article she goes, “Paul did nothing. All he ever did was book studio,” Sir Paul continued. 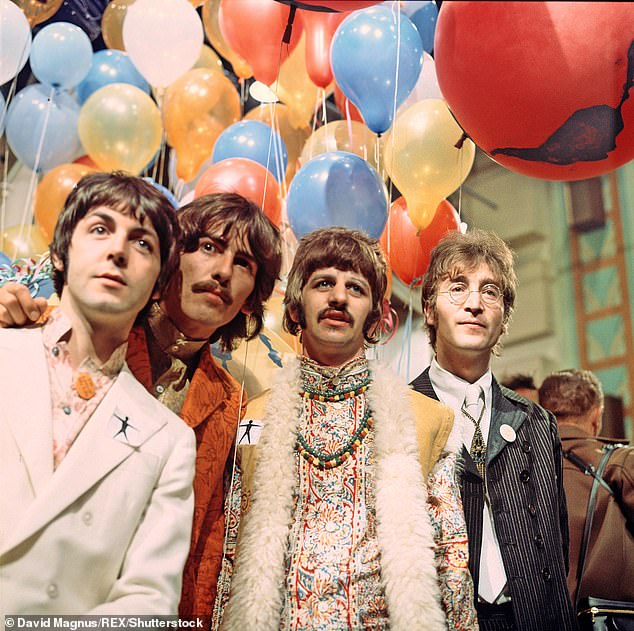 Struggle: Of John’s song, Paul said: ‘You see the atmosphere of “Let’s get Paul. Let’s nail him in a song…” And those things were pretty hurtful’ (pictured in 1967)

‘But then you hear the stories from various angles and apparently people who were in the room when John was writing that, he was getting suggestions for the lyrics off Allen Klein.

‘So, you see the atmosphere of “Let’s get Paul. Let’s nail him in a song…” And those things were pretty hurtful.’

During their time together, The Beatles became one of the most influential bands of all time with their releases making them the best-selling music act of all time. 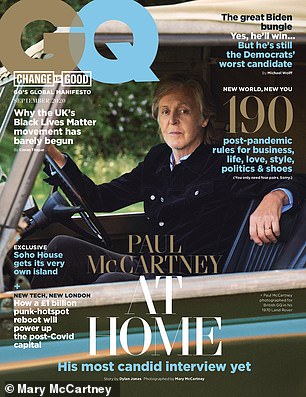 Out soon: Read the full feature in the September issue of British GQ

Sir Paul went on to look at more contemporary musicians, as he discussed his mental health and admitted he was determined not to struggle with ‘self-loathing’.

He said: ‘I remember talking to Lady Gaga about something we were doing together … and she was saying “Well, there’s the self-loathing.” And I think, “Sh*t, that’s the first time I’d ever heard anyone talk about that.”

And her, she was, like, at the top of her game, massively popular and everything she was doing was a hit, but she was just talking about self loathing.

And I’m saying, “I kind of know what you mean, but I’m not allowing that. I’m not having that. It’s not a road I want to go down.” But you do get it.

Any time you write a song, you’re going, “This is crap. This is terrible. Come on.” So I kick myself and say, “Get it better. If it’s terrible, get it better.”

And sometimes someone will come along, someone who you respect, and say, “No, that’s great. Don’t worry about that,” and then show you a side to it that you didn’t notice and then you’ll go, “Oh yeah.”‘

Read the full feature in the September issue of British GQ available via digital download and on newsstands Friday 7th August. 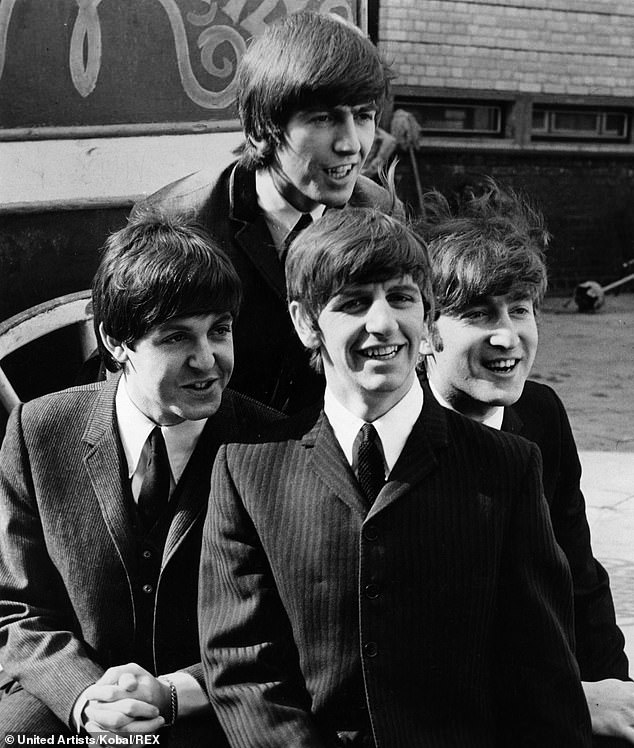 Icons: During their time together, The Beatles became one of the most influential bands of all time with their releases making them the best-selling music act of all time (pictured in 1964)