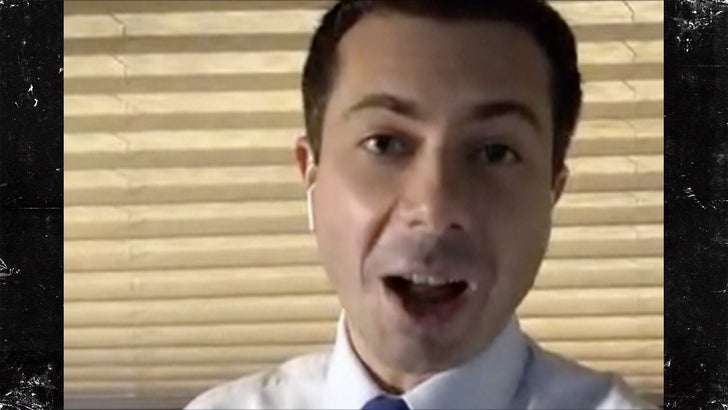 Pete Buttigieg isn’t apologizing for raising some serious cash at a wine cave fundraiser, despite criticism from his Democrat opponents … because he says it’s vital in the fight against Donald Trump.

Mayor Pete appeared on “TMZ Live” Friday and noted the Prez and his allies have already raised hundreds of millions of dollars and in order to keep pace for the 2020 push … so he’s not going to turn down money from ultra-rich donors. Besides … the max the donors can fork over is $2,800.

Buttigieg says he’s proud more than 700,000 people have donated to his campaign, and with big-money donations included … the average contribution is around 30 bucks.

As for the now-famous wine cave — which is actually more of a fancy basement — Buttigieg says it’s as remarkable as advertised … and he’s happy to have the support of the billionaires who own it. BTW, many Democrats before him have felt the same.

The presidential hopeful also dishes on his holiday plans with the fam … which potentially includes a bow-hunting excursion. We gave him a very important word of warning.