To paraphrase Abba’s lyrics: just one look and you’ll hear a bell ring.

Written by Jennifer Saunders, the skit airs on BBC1 on Friday. 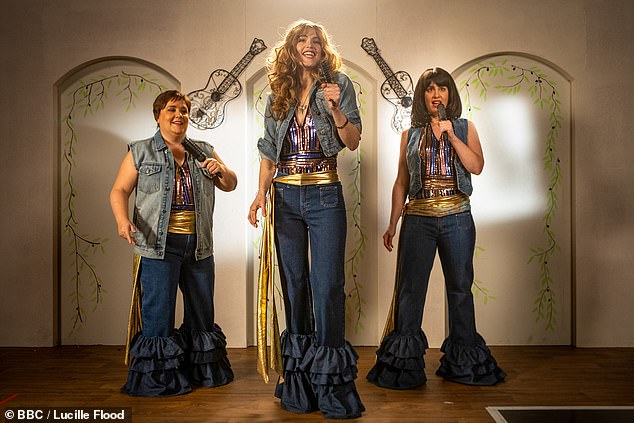 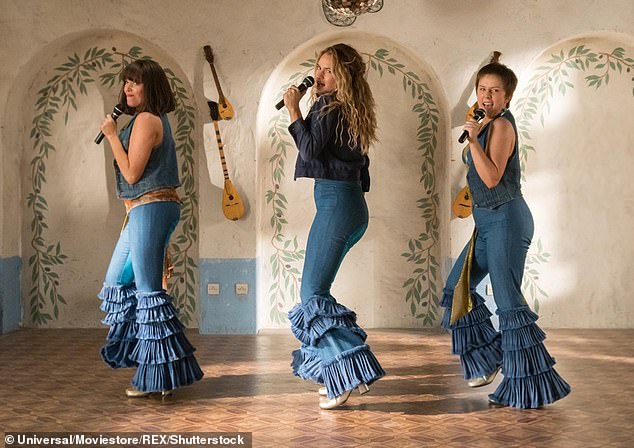 Thank You For The Donations… the skit comes after the 2018 sequel to the massive Mamma Mia movie starring Meryl Streep, Pierce Brosnan and Colin Firth ten years ago 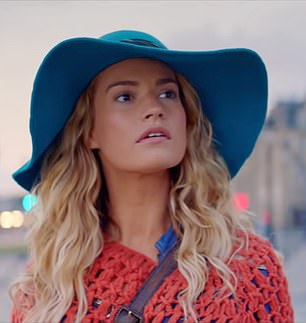 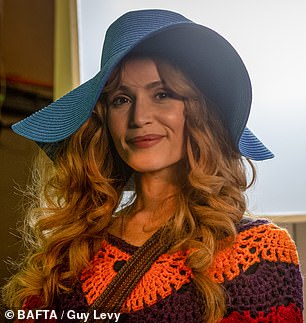 One Of Us (Is the real Donna!): Lily James (left) plays young Donna in the 2018 sequel, while former Bond girl Gemma Arterton (right) spoofs her 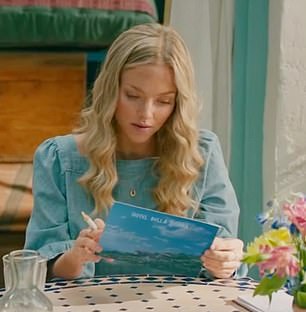 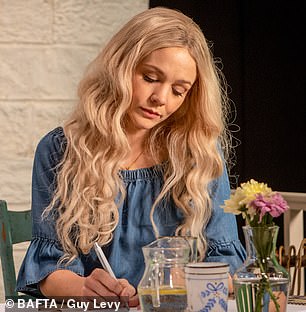 Actress Carey Mulligan (right) is the spitting image of Amanda Seyfried (left), who reprised her role as Sophie in the sequel last year