Good Morning Britain star Piers Morgan, 54, shared an official statement from Her Majesty The Queen about discussions she had with Prince Harry, 35, and Meghan Markle, 38. Last week, the couple, who married in May last year, revealed they have decided to step down from their role as senior royals.

Today, the royal family shared a statement from the Queen on their Twitter page, which read: “Today my family had very constructive discussions on the future of my grandson and his family.

“My family and I are entirely supportive of Harry and Meghan’s desire to create a new life as a young family.

“Although we would have preferred them to remain full-time working Members of the Royal Family, we respect and understand their wish to live a more independent life as a family while remaining a valued part of my family.

She went on to say Harry and Meghan have “made it clear” they don’t want to rely on public funds in their new lives. 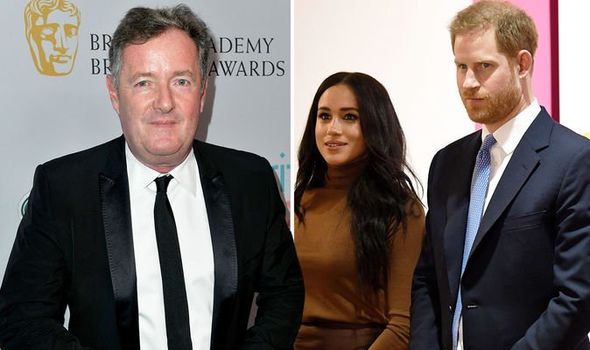 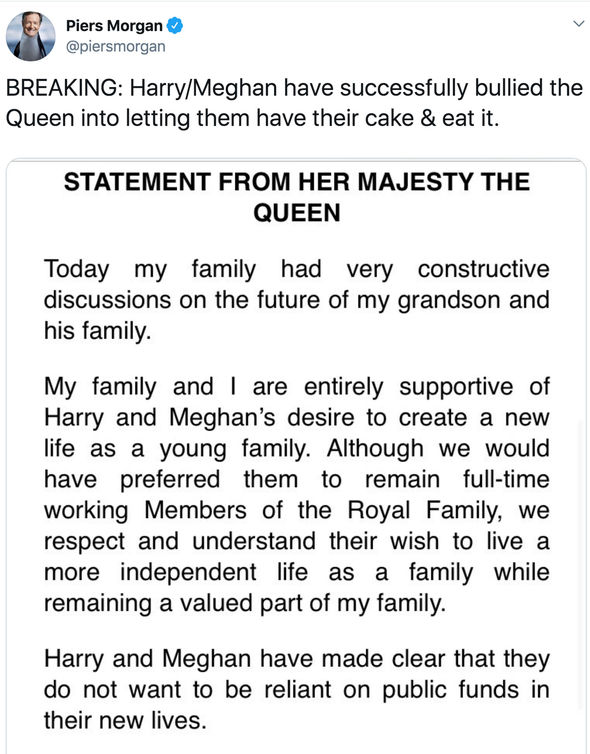 “It has therefore been agreed that there will be a period of transition in which the Sussexes will spend time in Canada and the UK,” she continued.

The statement added there is “some work to be done” and “complex matters” which need to be resolved.

“I have asked for final decisions to be reached in the coming days,” it concluded.

Piers shared the tweet in view of his seven million followers, accusing the pair of bullying the Queen.

He wrote: “BREAKING: Harry/Meghan have successfully bullied the Queen into letting them have their cake & eat it.” 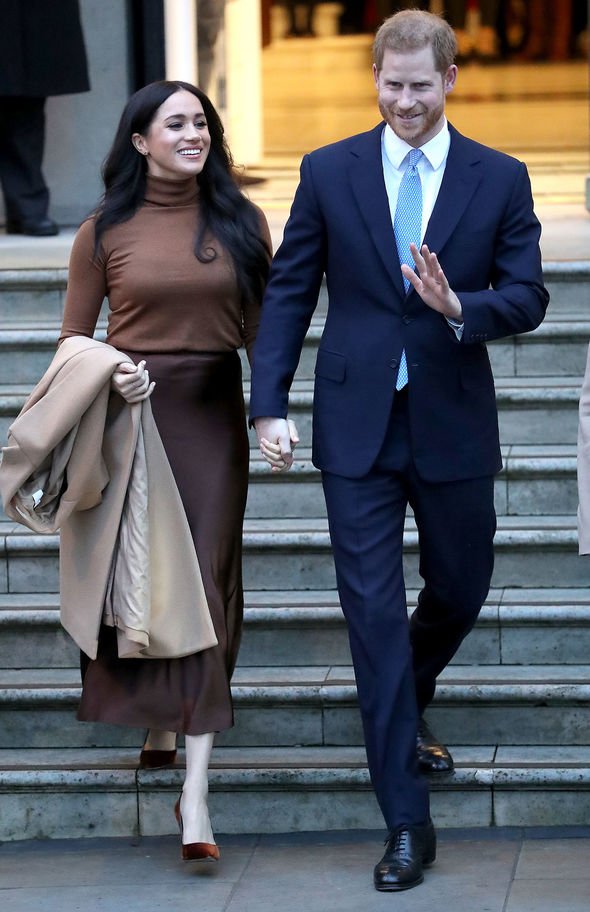 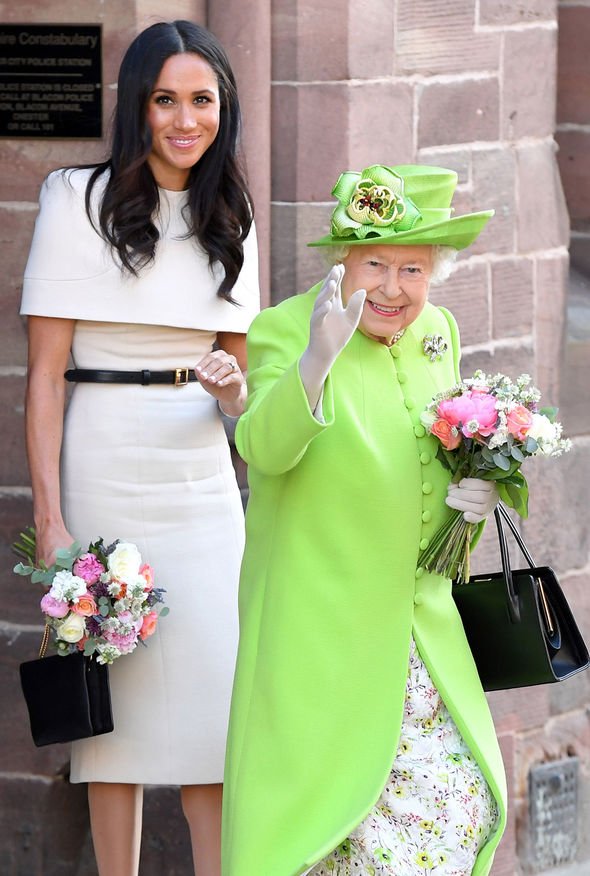 Express.co.uk has contacted a representative for Meghan and Harry for comment.

The Duke and Duchess of Sussex announced the news of their step back from royal duties last week.

As part of a lengthy statement in view of their 10 million followers, they commented: “We intend to step back as ‘senior’ members of the Royal Family and work to become financially independent, while continuing to fully support Her Majesty The Queen.

“It is with your encouragement, particularly over the last few years, that we feel prepared to make this adjustment.”

Following the news, controversial host Piers has been sharing his thoughts about the royal couple.

During an episode of Good Morning Britain last week, Piers made it clear he had no objection to the couple stepping back from their duties as long as they didn’t use taxpayers money to do so.

He added: “But you’re not going to have taxpayer money to have it in any shape or form in my opinion.

“You don’t get all that stuff if you can’t be bothered to put the yards in on a wet Wednesday in Cleethorpes at the community centre.

“You don’t get all the good stuff, it’s not all about the Disney premieres.”

Good Morning Britain continues tomorrow at 6am on ITV.