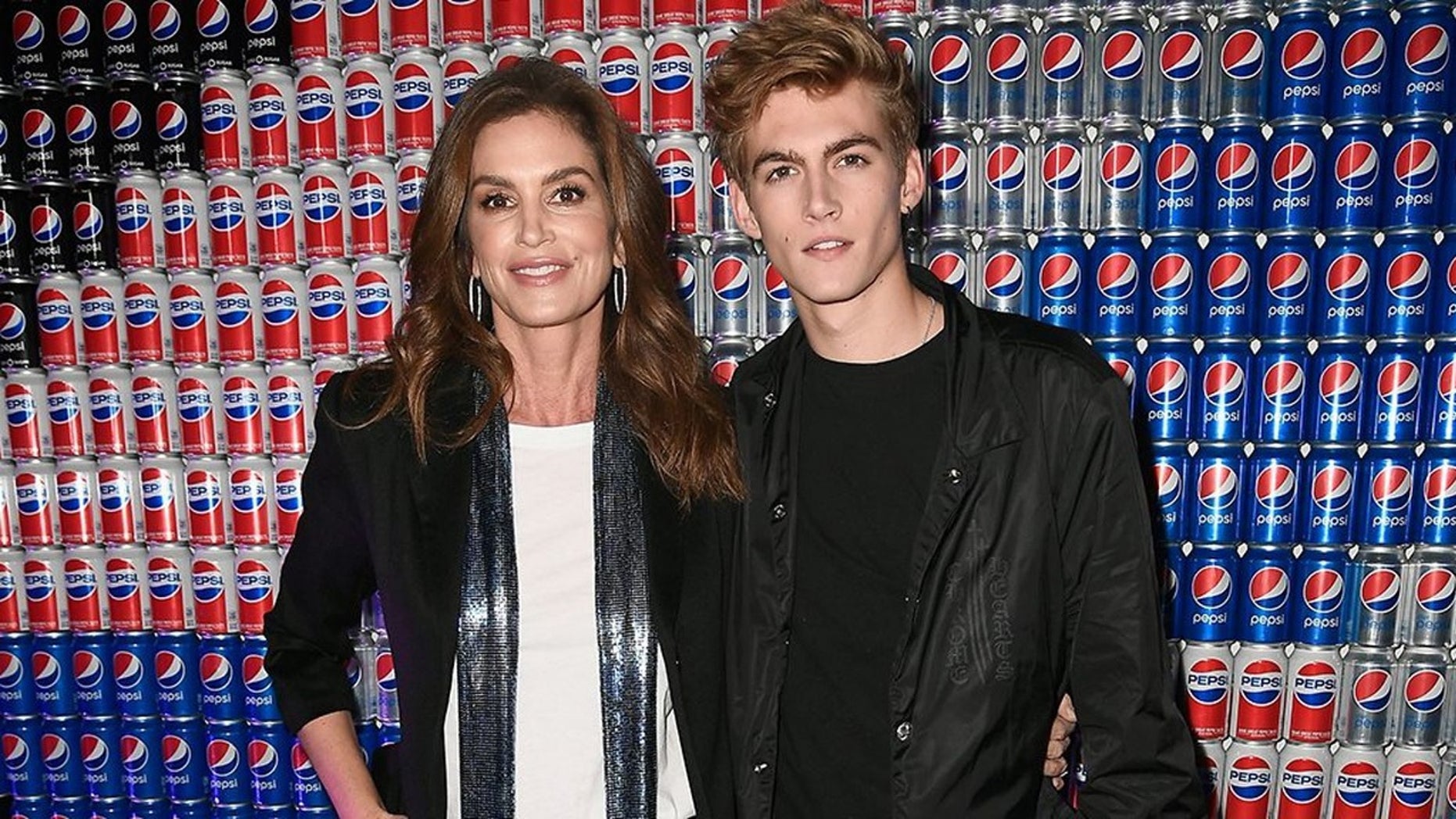 Cindy Crawford's son Presley Gerber was charged Wednesday with a DUI stemming from his arrest in December, reports said.

Gerber, 19, was charged with one misdemeanor count of DUI and driving with a .08 blood alcohol content, L.A. County District Attorney spokesman Greg Risling told US Weekly in a statement.

On December 30 around 4 a.m., Gerber was arrested in Beverly Hills after police said he was pulled over for speeding, reports said. He allegedly failed a field sobriety test, the report said. He was released on $15,000 bail.

“Presley Gerber was arrested and released on his own recognizance and no bail was posted,” his representative said in a statement at the time, according to the magazine. “He has no criminal record and has never been arrested. Presley Gerber takes this very seriously and is taking the steps necessary to address the allegations.”

Gerber's arraignment is set for March 13.