Former Royal Marine JJ, who met Harry through the Invictus Games, said the royal had been watching him on the BBC One show. He added: “At first he thought it was hilarious but then he said he wanted to take the mickey but couldn’t, as I was actually quite good at it!” Describing Harry’s own dancing as more of a “dad shuffle”, JJ boasted: “I know for a fact that I’m a better dancer now, and that’s all that matters!” On a sombre note, he said it had been an emotional few days for the pair as they paid tribute to their fallen friends in Remembrance Week. 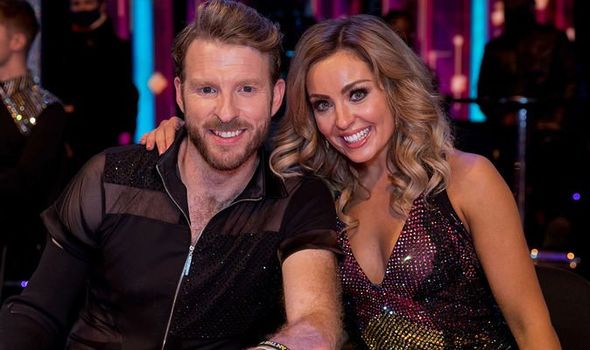 JJ, 33, who was badly injured in a bomb blast in Afghanistan in 2011 that killed two of his pals, said: “Remembrance Sunday was mixed emotions, coming after Saturday night’s high [on Strictly].

“I went for a long walk and got some skies above me for 11 o’clock, then I spoke to mates from the Marines and Invictus days.”

He thought about Ollie Augustin and Sam Alexander, who died in a blast that left JJ so badly wounded he needed 30 operations.

JJ said: “The overarching emotion is sadness. Then you pick yourself up and go, ‘All right, what would the lads want me to do right now? Go out there and live life.’” 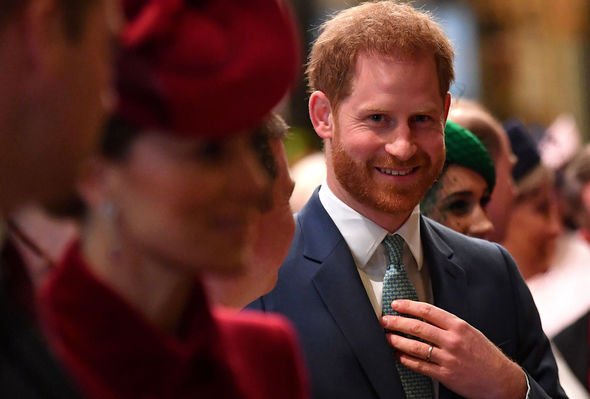 He also says his days in the military have prepared him well for Strictly. Tonight he and dance partner Amy Dowden will be performing a jive to Bette Midler’s Boogie Woogie Bugle Boy.

JJ jokes that for him, the judges are Brigadier Shirley Ballas and Colonels Craig Revel-Horwood and Motsi Mabuse.

“If I pass them in the corridor, I straighten up, call them sir and ma’am, and I’m one step short of saluting them. It’s how I am wired to think.” He adds: “Coming off the dance floor for their comments feels like a debrief after a patrol.”