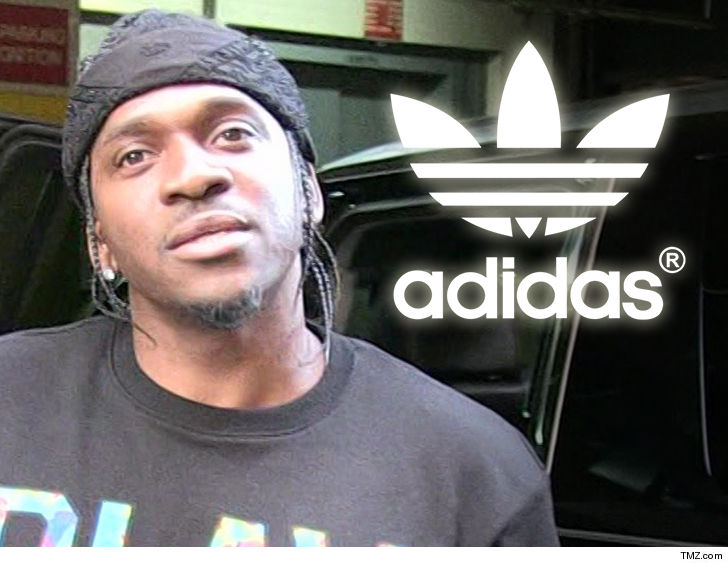 Pusha T is just like his partner in music, Kanye West, because we’ve learned he just signed a new partnership deal with Adidas that will line the rapper’s pockets with stacks of cash.

Our sources say Pusha T is signing a new multi-year deal with the sportswear company, and we’re told it’s worth millions of dollars.

Pusha T and Adidas will work together developing products and content … and it’s the next big step for the rapper in his longstanding relationship with the stripes.

As you know … Pusha’s good buddy Kanye is hooked up with Adidas, and Ye famously said he’s the “single highest paid person in footwear,” claiming he’s pulling in more cash than even Michael Jordan! 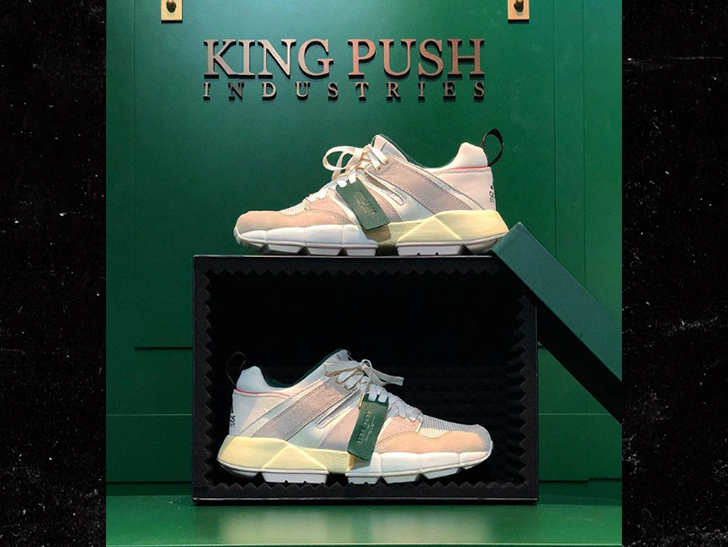 Pusha and Adidas started working together back in 2012, but the Grammy-nominated rap artist is gearing up to make an even bigger splash. Adidas says Pusha will be heavily involved with their EQT footwear series. 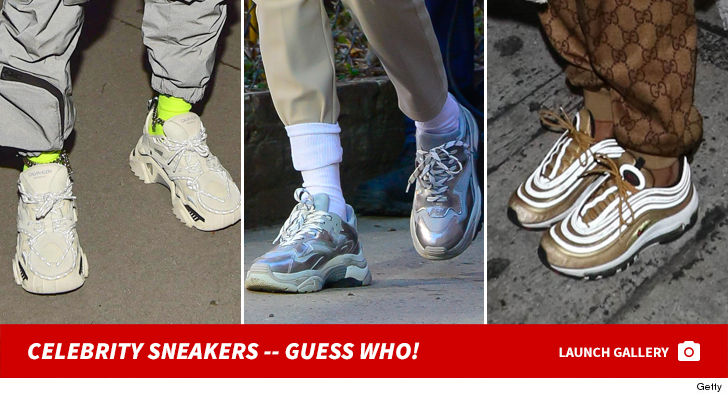