Countdown presenter Rachel Riley, 34, has criticised the Labour Party for reinstating Jeremy Corbyn, 71, in a furious Twitter post. The former Labour leader was suspended last month after saying the scale of anti-Semitism in the party had been “overstated”, while addressing a report by the Equalities and Human Rights Commission.

Anti-Semitic abuse is against the law and Labour has faced allegations of anti-Jewish racism by some of its supporters.

The EHRC’s report said Labour had broken the law and put some of the blame on “serious failings” under Corbyn’s leadership of the party.

The politician issued a statement today saying he regretted any “pain” caused by his comments.

However, Rachel, who has Jewish roots, was less than impressed with the decision to lift Corbyn’s suspension. 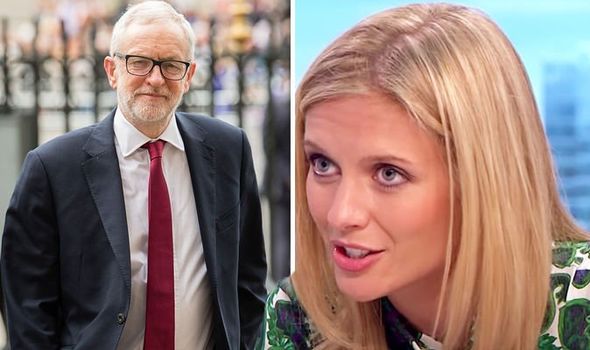 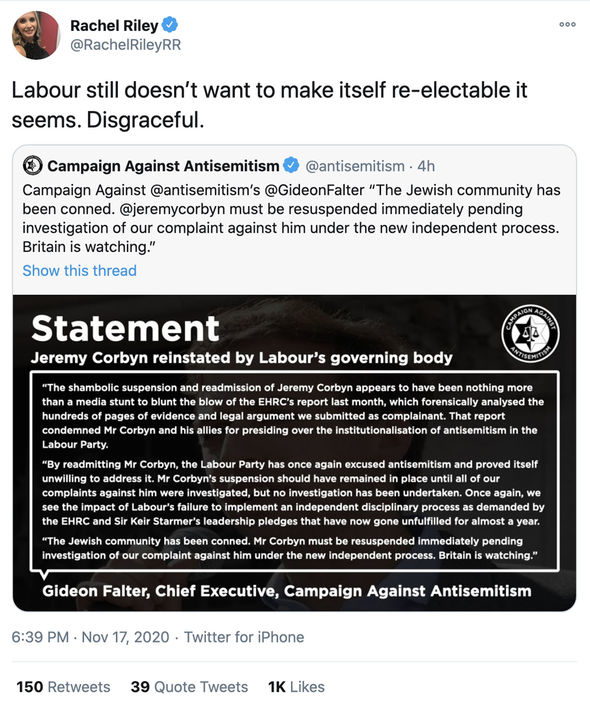 She wrote: “Labour still doesn’t want to make itself re-electable it seems. Disgraceful.”

The former Strictly Come Dancing star also shared a statement from the official Twitter page of the Campaign Against Antisemitism charity in view of her 669,000 followers, which was issued in response to the news

It read: “The shambolic suspension and readmission of Jeremy Corbyn appears to have been nothing more than a media stunt to blunt the blow of the EHRC’s report last month, which forensically analysed the hundreds of pages of evidence and legal argument we submitted as a complainant.

“That report condemned Mr Corbyn and his allies for presiding over the institutionalisation of antisemitism in the Labour Party. 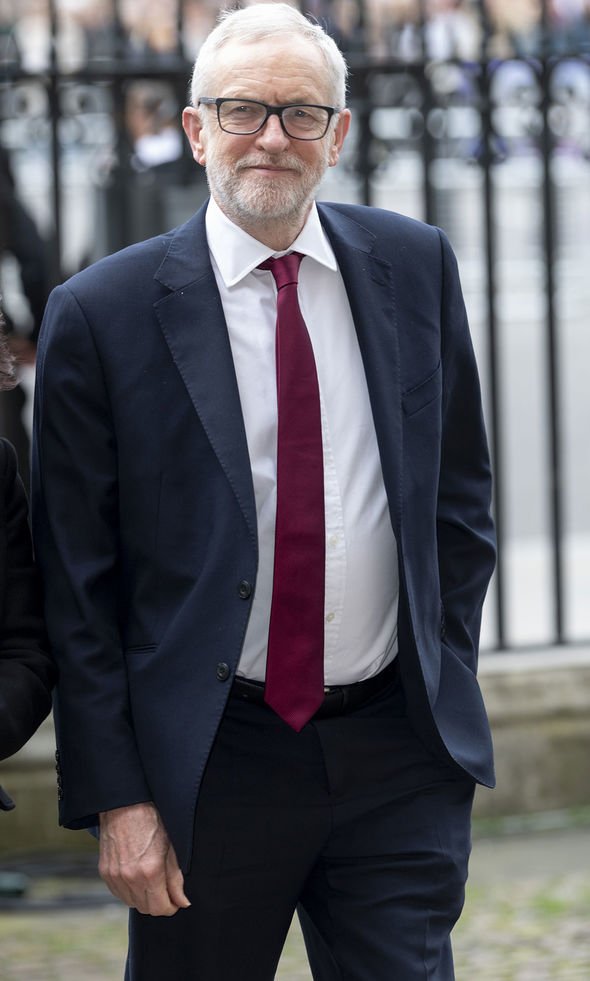 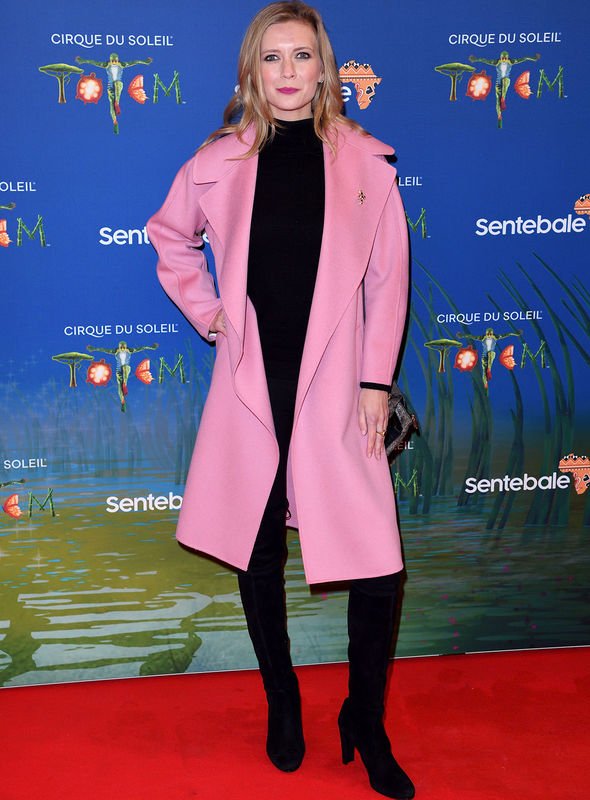 “By readmitting Mr Corbyn, the Labour Party has once again excused antisemitism and proved itself unwilling to address it.

Chief Executive of the organisation, Gideon Falter, added in the statement: “Mr Corbyn’s suspension should have remained in place until all of our complaints against him were investigated, but no investigation has been undertaken.

“Once again, we see the impact of Labour’s failure to implement an independent disciplinary process as demanded by the EHRC and Sir Keir Starmer’s leadership pledges that have now gone unfulfilled for almost a year.

“The Jewish community has been conned. Mr Corbyn must be resuspended immediately pending investigation of our complaint against him under the new independent process. Britain is watching.”

Afterwards, the MP tweeted: “I am pleased to have been reinstated in the Labour Party and would like to thank party members, trade unionists and all who have offered solidarity.

“Our movement must now come together to oppose and defeat this deeply damaging Conservative government.”

In spite of his statement, current Labour leader Sir Keir Starmer maintained Mr Corbyn’s initial reaction to the report had been “wrong”.

Jeremy Corbyn has strongly denied allegations of anti-Semitism during the controversy that has ripped through his party.

Rachel previously spoke about the Labour MP’s claims that he is not anti-semitic in the May issue of British GQ.

She said: “I couldn’t give a monkey’s if he is anti-Semitic or not himself, because the environment he seemingly supports and is encouraging, the stuff that people are claiming to do in his name, is vile.

“So, for me, whether he says he’s an anti-Semite or not, he’s allowing this to happen.”