The hedge funder who was President Trump’s White House communications director for a mere 11 days told WNYC Studios’ “10 Things That Scare Me” podcast that one of his greatest fears is: “Returning to Washington… I was laughing at the president the other night, where he was saying that he thought the real estate people in New York were animals until he got to Washington D.C. — and he realized that these people are a bunch of babies.”

He added of the Beltway crowd, “They’re just the worst people I’ve ever met in my life.”

Another fear, he said, was of, “Divorce attorneys.” Scaramucci was estranged from second wife, Deidre Ball, during his short tenure at the White House. But he added, “My divorce attorney was fantastic by the way. I mean he’s literally become a very close friend.”

In the interview, the Mooch also reveals yet another fear would be a false #MeToo allegation. But he mused of accused former power player Harvey Weinstein, “I mean this guy Harvey Weinstein to me looks like a white ‘Shrek.’ I mean he’s probably had to do stuff like that to get to women.” 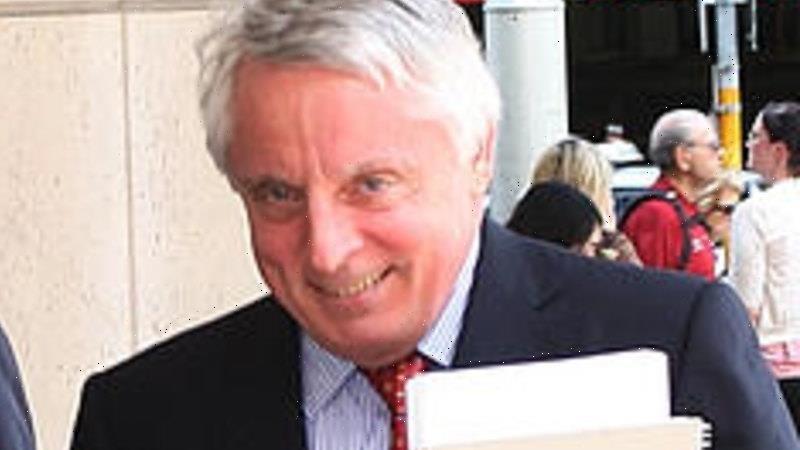