Rick Stein, 72, has opened up about still having his ex-wife as his business partner in a new interview. The celebrity chef said that enough “time has passed” to make for a healthy working relationship.

Speaking to the Radio Times, Rick opened up about the unusual work arrangement.

When asked if public speculation around the relationship bothered him, he said: “Not really, not any more. Time has passed.”

And when asked if it felt odd to take his current wife, Sarah Barns, on holiday to the Greek island of Lindos where he had previously holidayed with Jill, he said again that enough time had passed to avoid any awkwardness.

He explained: “Well it was a long time ago. 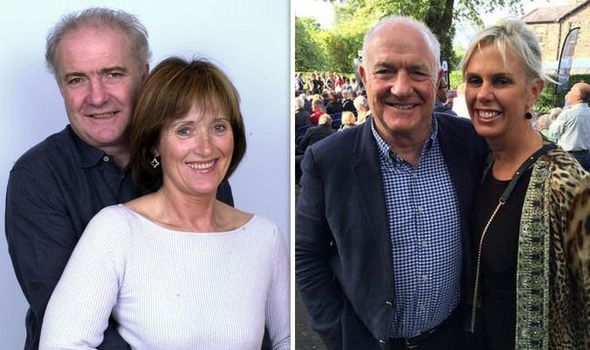 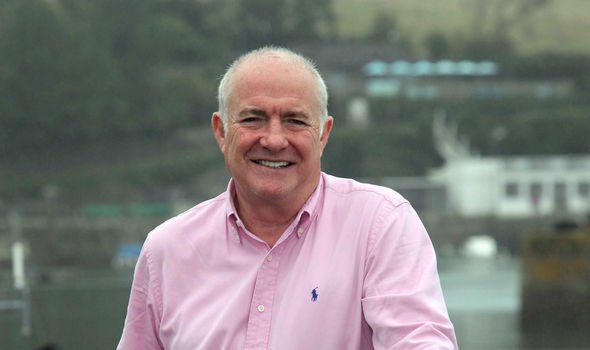 “I mean, I haven’t actually been back to Lindos for 40 years.

“It’s all right, it’s not like it was last year or something.”

The couple divorced in 2007, after Jill had discovered Rick had been having a long term affair with his Australian book publicist Sarah Burns. 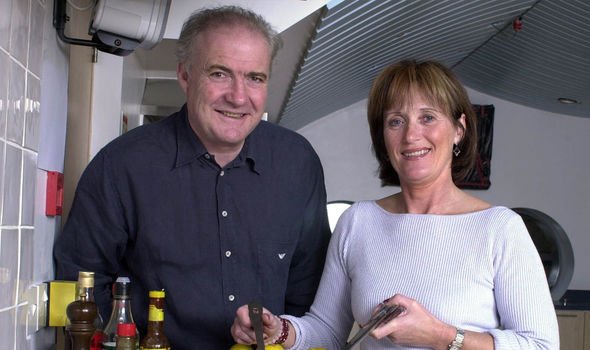 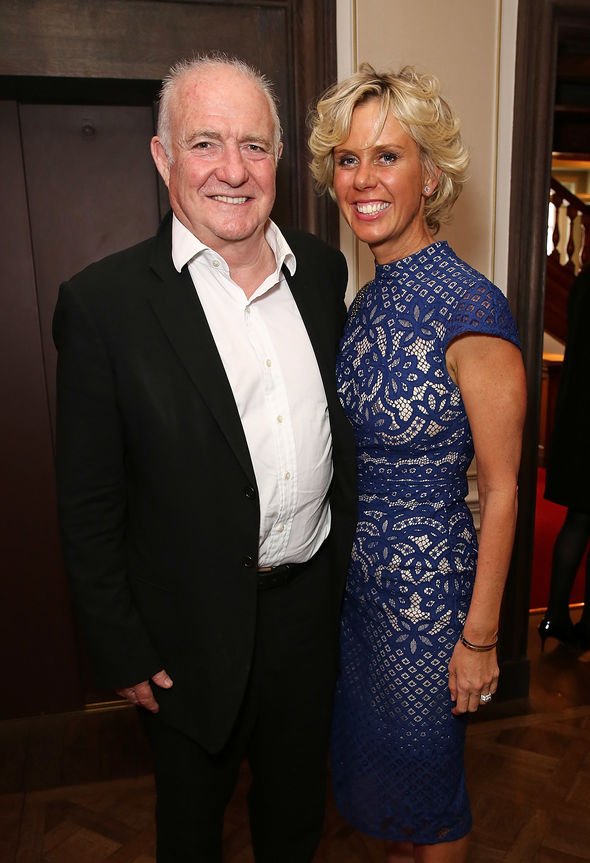 Sarah, who is 20 years his junior, also now helps run his restaurants across the UK as well as internationally.

Jill has admitted to slapping Sarah when she found out about the affair.

In an interview with the Daily Mail in 2008 she described the incident in detail.

Jill said: “I just hit her. I always knew I would. I was just so angry about everything.

“It might not have been the right thing to do, but it is what I did and I tell you when I did it, I felt so much better afterwards.”

She went on to say that a stunned Rick then turned up and so she hit him as well.

She continued: “I was screaming at her like a fishwife.

“I slapped her with the flat of my hand, like that. Then Rick came up to me and said ‘That was a bit stupid, wasn’t it?’ so I gave him a slap as well.”

In the same Radio Times interview, Rick gave his verdict on Brexit, and argued that he believed the UK was overall “better off” in the EU.

The lifelong Francophile said: “I just think we’re better as part of the European Union than not. I like being joined to France.”

Rick Stein is set to star in a new BBC series Rick Stein’s Secret France, which will see him explore little known but highly rated French villages and their restaurants.

Rick’s full interview is available in this week’s The Radio Times, out now.