In September 2017, she filed a $1 million lawsuit accusing her ex-boyfriend Ryan Phillippe of beating her up the previous July 4.

And on Sunday, according to TheBlast.com, Elsie Hewitt is seeking all information held by the Los Angeles Police Department regarding past domestic violence accusations made against the actor.

Elsie Hewitt, left, filed a $1 million lawsuit against actor Ryan Phillippe, right, in September 2017 and on Sunday, TheBlast.com reported Hewitt is seeking all information held by the LAPD regarding past domestic violence accusations made against the actor

Phillippe and Slagter were together for almost six years when they split in November 2016 just 10 months after getting engaged.

For his part Phillippe is insisting that Hewitt has no right to access any records involving him.

Hewitt wants the judge in the case to allow her to obtain the LAPD records and is asking for Phillippe to be sanctioned $5,560. 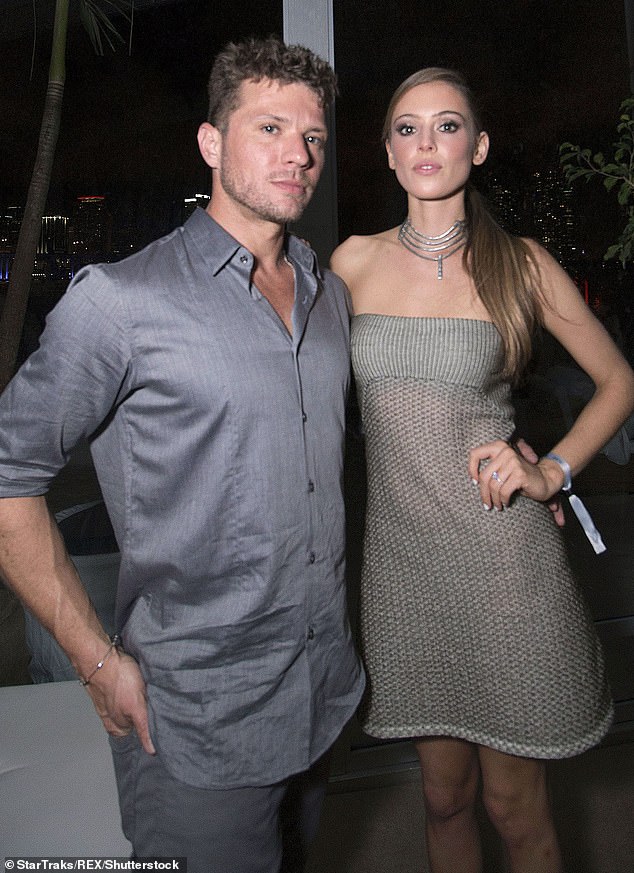 Hewitt wants any records relating to restraining orders and police reports including any accusations made by Phillippe’s former fiance Pauling Slagter, pictured with the actor in 2015

It’s the latest development in the ongoing litigation which saw the judge impose a $790 penalty on the actor for missing December 28 deadline to turn over all communications relevant to Hewitt’s lawsuit.

Back in October, he was also sanctioned $1,580 for not handing over all relevant text messages between himself and his ex-wife Reese Witherspoon, according to The Blast.

Phillipp and Witherspoon, who starred together in the 1999 movie Cruel Intentions, were married for eight years before divorcing in 2007. They share two children – daughter Ava, 19, and son Deacon, 15.

The Big Little Lies star has since remarried to talent agent Jim Toth with whom she has a six-year-old son Tennessee.

Back in 2017, Hewitt claimed Phillippe was ‘extremely drunk’ and assaulted her when she went to pick up some things from his home leaving her with chest pain, bruising and abrasions.

However, sources close to Phillippe told DailyMail.com at the time that it was Hewitt who instigated the incident, showing up to the actor’s home ‘under the influence’ and physically attacking the star. 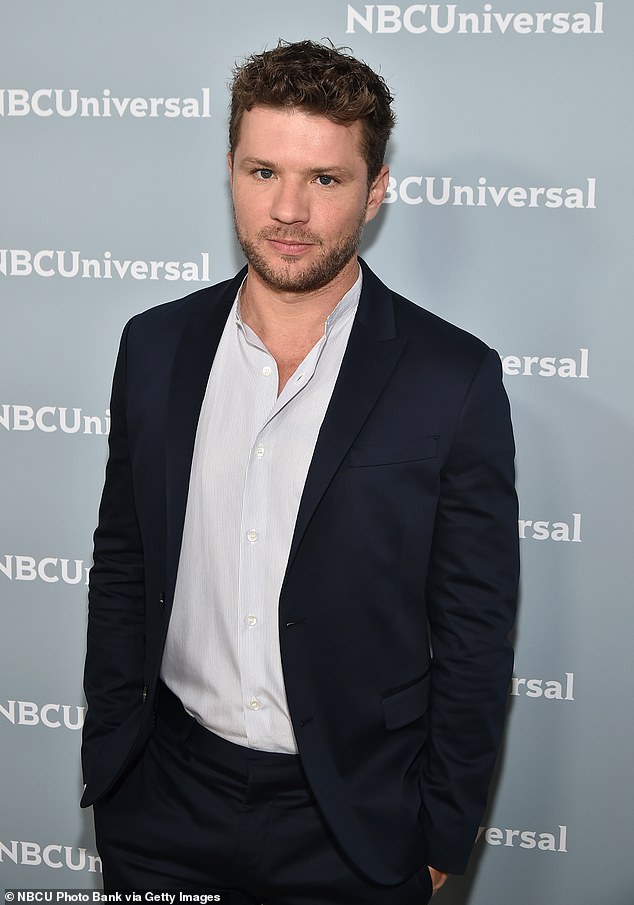 Sources close to Phillippe told DailyMail.com that it was Hewitt who instigated the July 4, 2017, incident, showing up to the actor’s home ‘under the influence’ and physically attacking him

In the original legal filing, Hewitt, who has posed for Playboy, alleged Phillippe uses a variety of drugs including cocaine, ecstasy, psychedelic mushrooms and steroids.

She claimed that during her visit to his house on Independence Day 2017, he attacked her and violently threw her down some stairs.

She alleged the actor continued to assault her, and threw her down stairs for a second time, TheBlast.com reported.

She went to a hospital and reported the assault to police who took a report and issued a temporary protective order.

However, sources close to Phillippe insist that the model was the one who physically attacked Ryan, caused a scene and refused to leave his home after he dumped her.

The insider told DailyMail.com the injuries occurred when she fell and hurt herself as she was being escorted off the premises, and said the accusations of domestic violence are false and the lawsuit is all about revenge and fame.

In addition, Phillippe isn’t facing any charges relating to the incident. 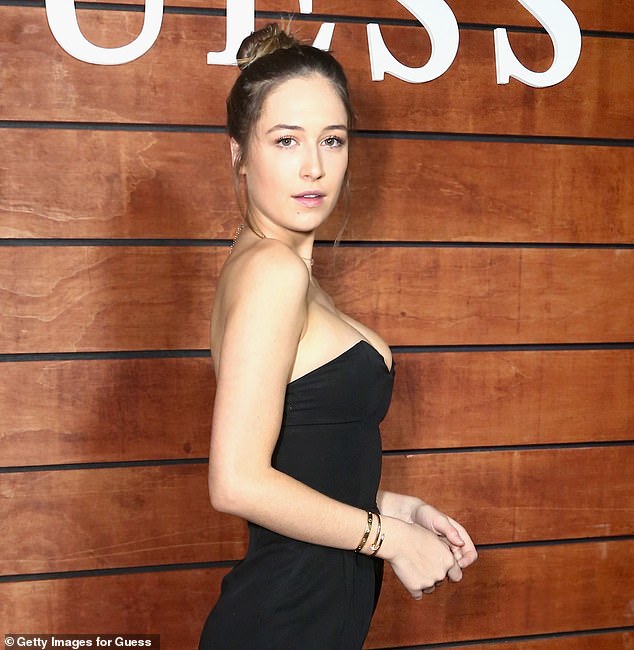 Hewitt, who has posed for Playboy, has alleged Phillippe attacked her and violently threw her down some stairs, and that he then continued to assault her and threw her down stairs for a second time. She’s pictured in November 2018