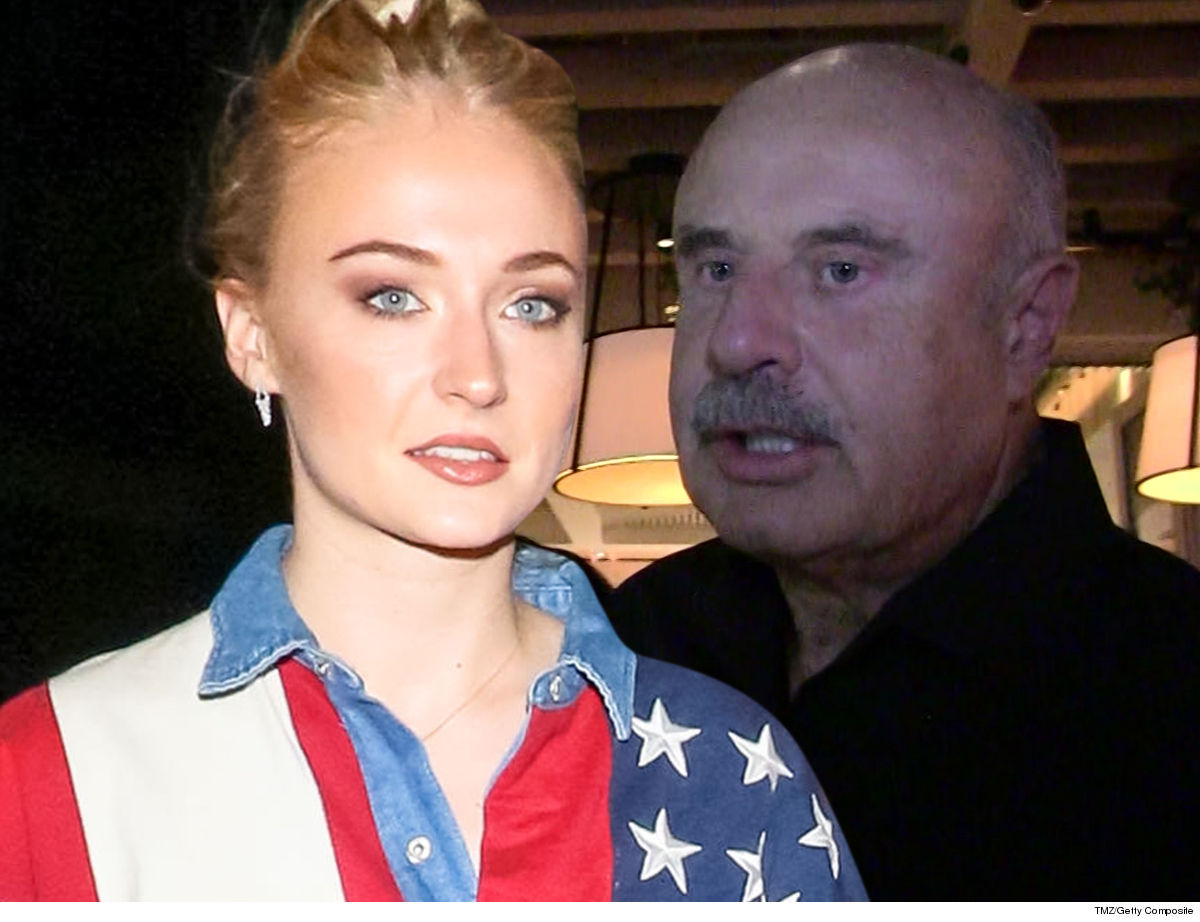 Sophie Turner says fame caused serious problems for her mental health … and mounting criticism over her role in “Game of Thrones” led her to consider suicide.

In a revealing interview Tuesday on Dr. Phil‘s podcast, the 23-year-old actress admits she’s battled depression for several years … saying she, “used to think about suicide a lot when I was younger.”

While Sophie says she doesn’t believe she was actually capable of hurting herself … she says suicide was “just a weird fascination I used to have.”

Sophie, whose rise to fame began at age 14 when she was cast to play Sansa Stark on ‘GoT,’ says her popularity came at a price … because negative comments about her character started wreaking havoc on her mental health.

Sophie says she started giving in to her social media bullies, and she started doubting her acting chops and physical appearance. She says her insecurity led to symptoms of depression — and simple tasks like getting dressed would make her burst into tears.

As a result, she started therapy and treatment … adding she’s on medication and loves herself more than ever now. She credits fiancee Joe Jonas with helping her find happiness.

Sophie says she’s taking a step back from acting now that ‘GoT’ is done filming … and she’s taking time to focus on her mental health.