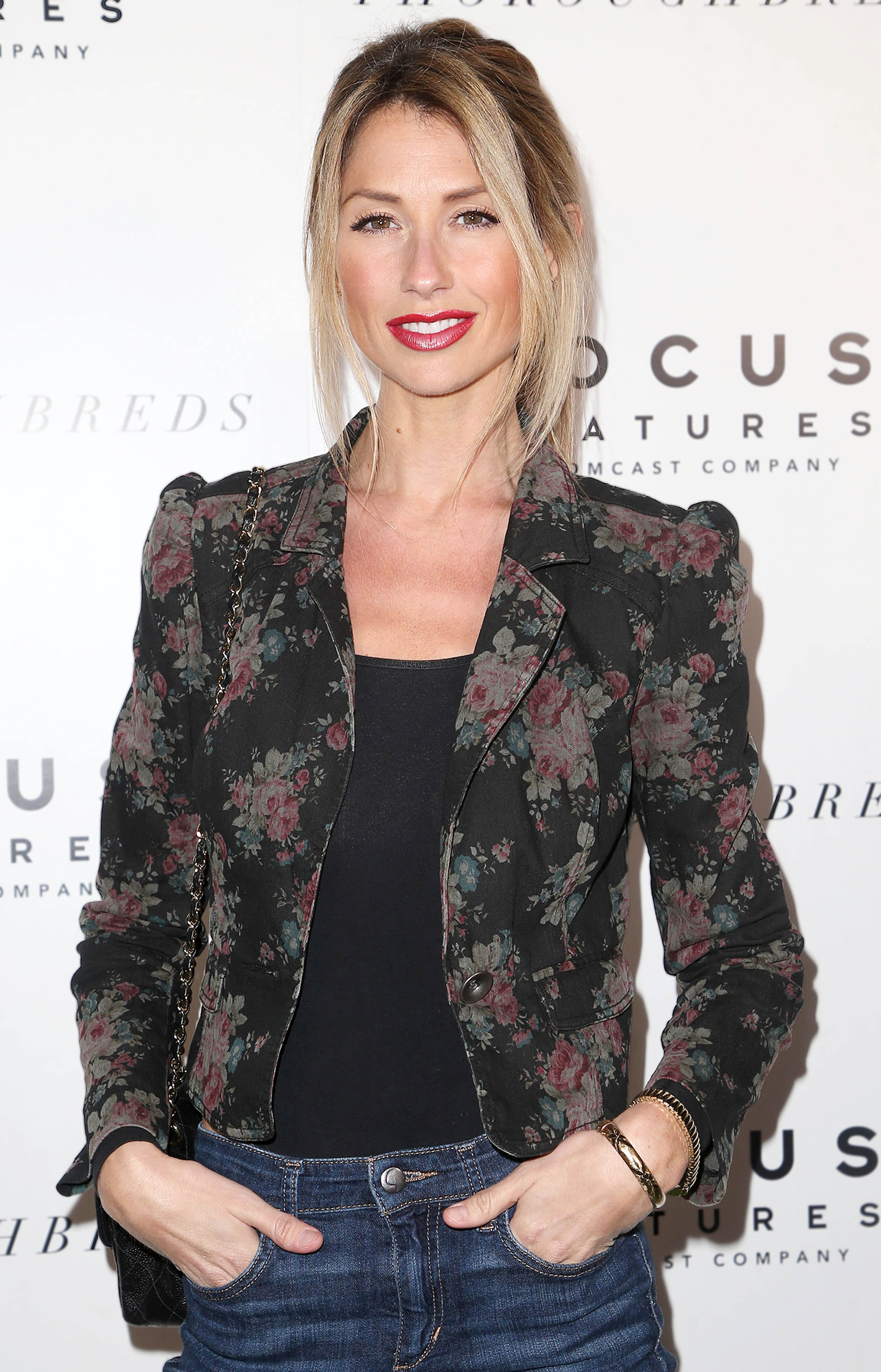 Southern Charm’s Ashley Jacobs wasn’t going to let anything stand in the way of her birthday celebrations! The reality star appeared to have a blast on her 34th birthday following her split from Thomas Ravenel.

“It’s my birthday and if I want to be a reindeer I can!” Jacobs captioned an Instagram Story on Saturday, December 1, that showed her grinning wide while wearing an antler headband.

She then added a cute shot of her making a wish and blowing out candles on an ice-cream treat. “Hope 34 is a lot better than 33!” she penned alongside the Story. 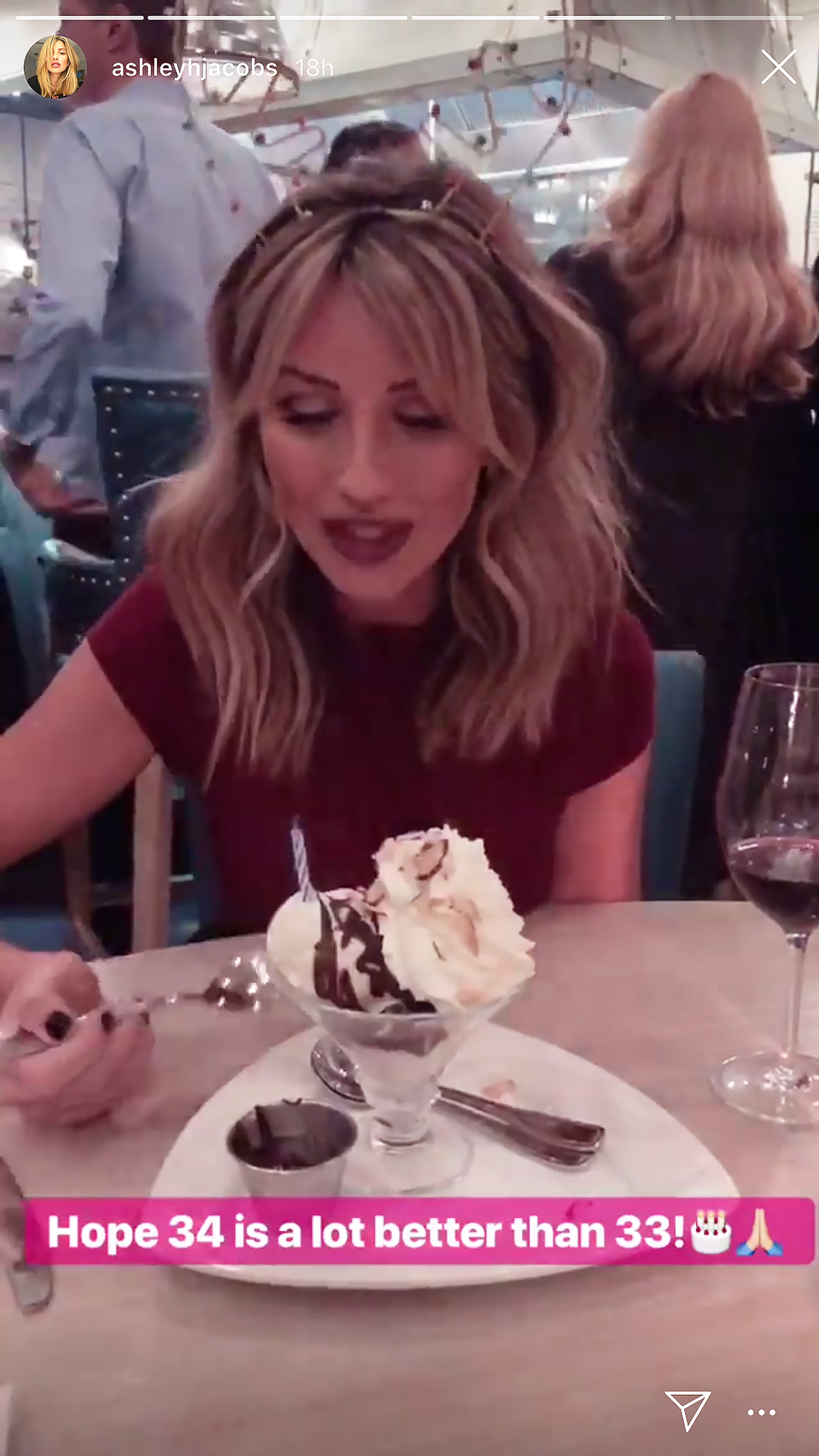 Though she wasn’t celebrating alongside Ravenel, 56, whom she split with in August after more than a year of dating, Jacobs was joined by her mom, whom she expressed her gratitude for in a series of sweet pics.

“Thank you for giving me life, Mom,” she penned alongside the post. “And for not taking it back when I made some questionable choices.”

Weeks prior to her birthday, Ravenel slammed Jacobs in a since-deleted Instagram post after she made spiteful comments toward Kathryn Dennis with whom he shares daughter Kensie, 4, and son Saint, 3, during the season 5 finale of the reality show.

“I totally disavow this horrendous behavior and will have nothing to do with her,” Ravenel wrote according to E! News.

Jacobs then shared an emotional Thanksgiving tribute to Ravenel that read in part: “For all the crap we went through together this past year, the good really does outweigh the bad. You can’t go through stuff like that and pretend like it never happened, like the person who got you through some of the toughest times of your life means nothing to you now. You were my boyfriend during a time in my life when I needed you and you needed me. I don’t know how much I believe in the idea of fate, but if it exists, I know it brought you and me together for a reason … even if we weren’t meant to last forever.”

Ravenel replied with a somber comment. “Our time together brought much outside pressure, but what they didn’t see was how I treasured your precious presence,” he wrote. “I pray you’ll be spared more senseless anger moving forward. I wish you good things, Ashley. Only good things. Always, Thomas.”

Ravenel, for his part, made headlines in September after he was arrested for alleged assault and battery on his former nanny regarding an alleged attack that took place in 2015. Bravo confirmed he would not return to the show, and Jacobs announced in November that she would no longer appear on Southern Charm.