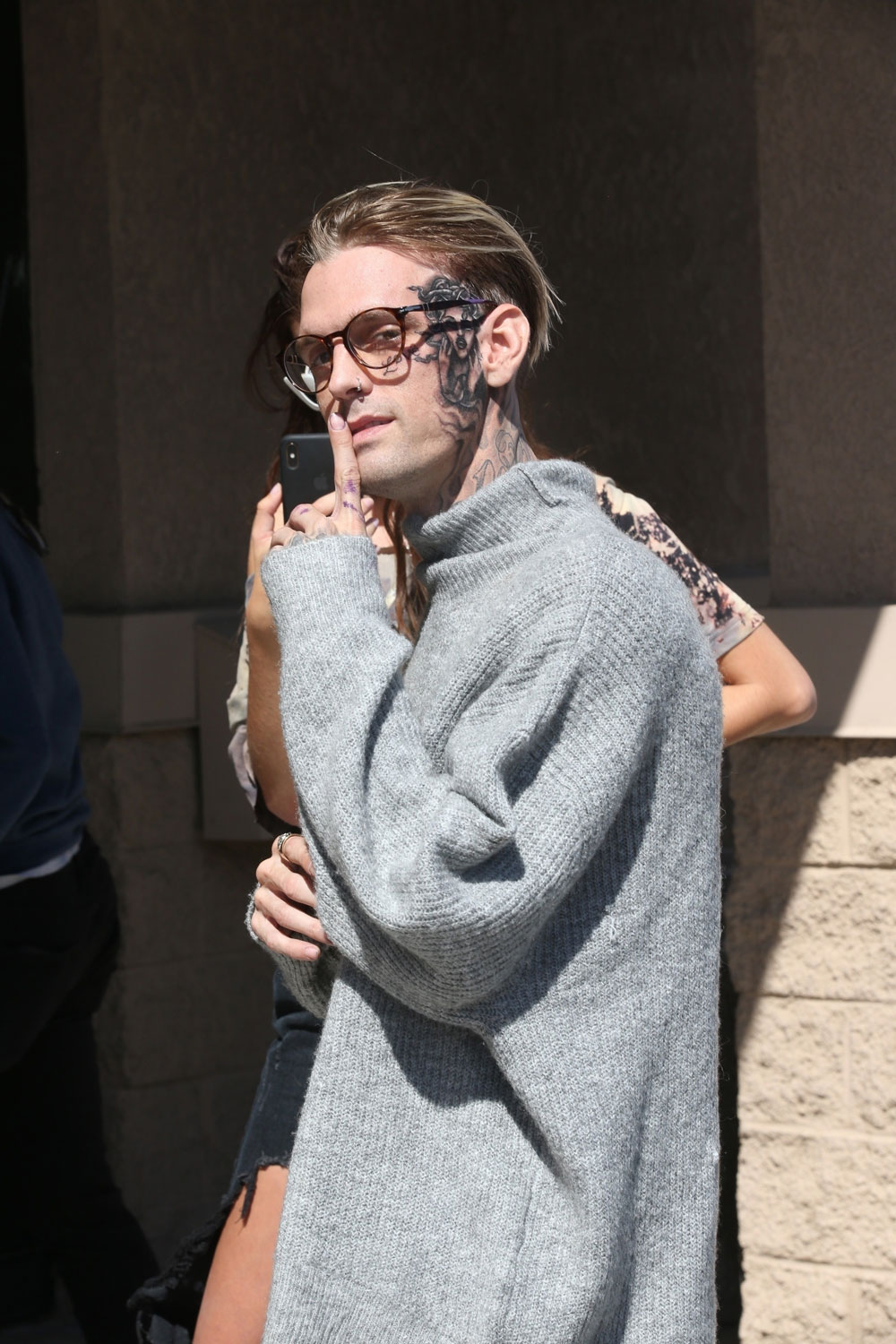 I cringed when I saw a story last week about Presley Gerber’s face tattoo: He got the word “MISUNDERSTOOD” inked on his cheekbone. Thursday, Kaiser wrote about Amber Rose getting her sons’ nicknames tattooed across her forehead. Amber told people that it’s not their business. She is right, of course, but people are going to keep talking. In the wake of Presley, Amber Rose, and Chris Brown’s new tats, some tattoo artists are speaking up about their attempts to dissuade people from getting tattoos on their faces:

[E]ven as face tattoos become more common — moving from convicts and/or gang members to stars such as Post Malone and even regular people — there is a debate among tattoo artists over the ethics of creating them.

“I don’t do face tattoos,” Carlos Delgado, an artist at Andromeda 33 on St. Marks Place, told The Post. “Especially if [the client is] not visibly tattooed already. I have a moral obligation to educate people before they get one.”

Delgado regularly turns away people in their late teens and early 20s. Many, he said, are inspired by Malone or the late rapper Lil Peep.

“It’s not my job to ruin somebody’s life,” he said.

Recently, a young woman asked him for a rose on her face. “I said, ‘There is no way I am doing that.’ But she went to another shop . . . and it came out horrible. She asked me to fix it, but she didn’t want to pay my price,” said Delgado.

The New York Post interviewed another artist, Diablo, who said that he’ll tattoo someone’s face, but at a much higher price than a tattoo elsewhere on the body. Both artists also urge customers to think about the potential negative effects on their careers. Delgado says he tells people, “Amber Rose, she has the means to support herself. You don’t.”

I agree with Kaiser: If people want a face tattoo, they should go ahead and get one, sure, but uy. I might be a hypocrite, but I feel like any other spot on the body is a better place for a tattoo. I love my tattoos, but I also like that I can easily cover them up so I don’t need to worry about them being on display in a place or situation where I don’t want people to be able to see them. Tattoo removal is painful, pricey, and not fast. I think if it were me, I’d get a temporary tattoo first and see how I felt walking around with it for a few months before committing to it permanently. 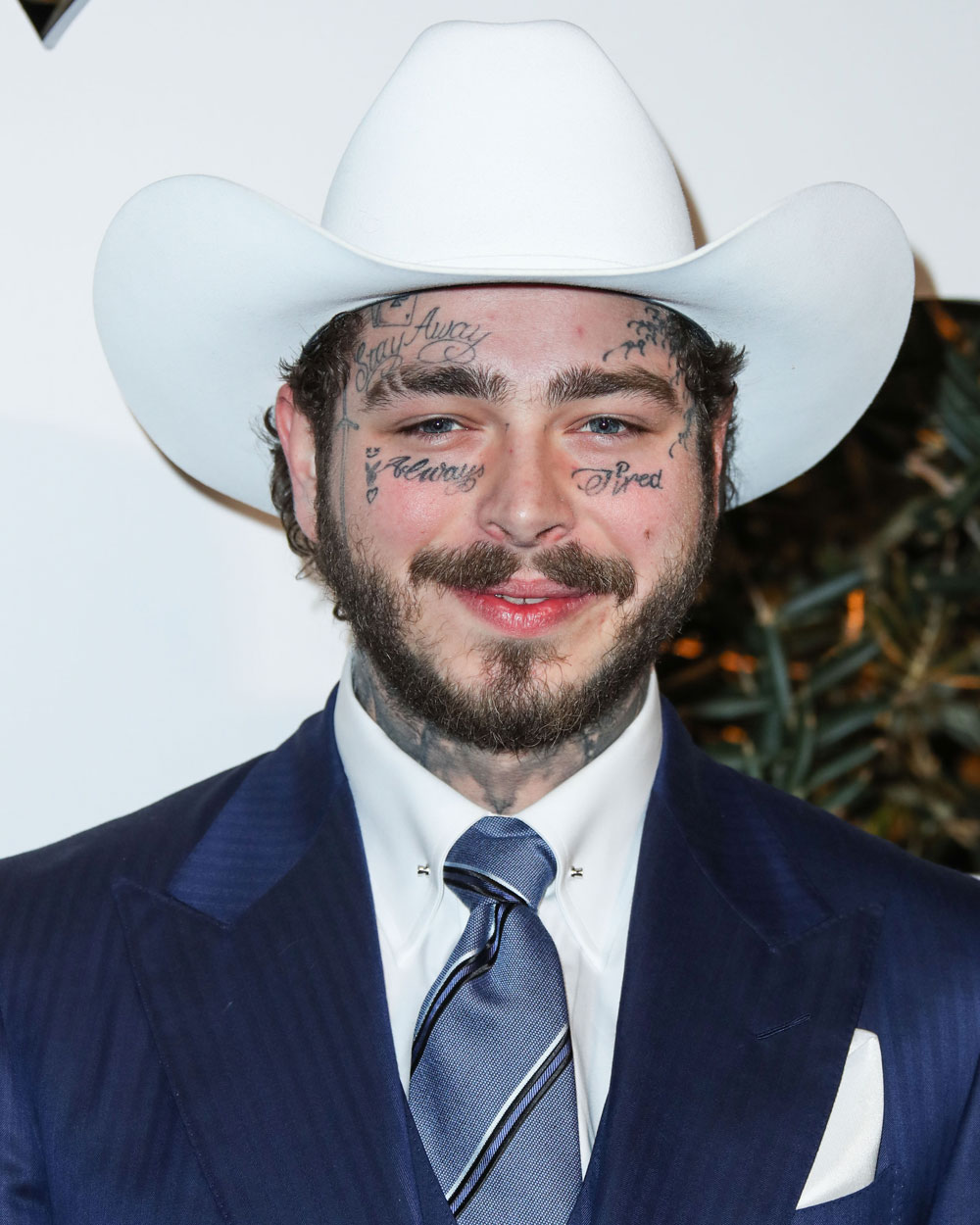