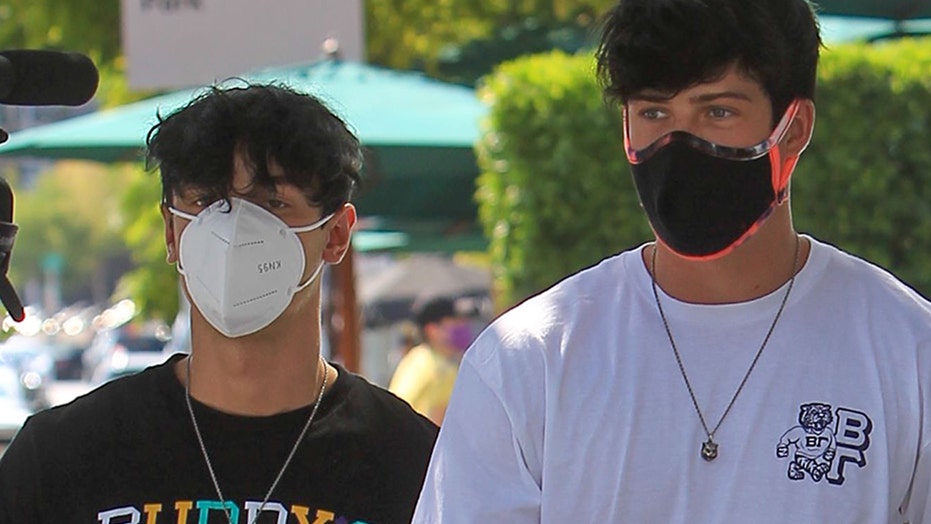 TikTok celebrities Bryce Hall and Blake Gray are facing criminal charges after they hosted recent parties in the Hollywood Hills despite the city's ban on large gatherings during the coronavirus pandemic, authorities said Friday.

The Los Angeles city attorney's office filed misdemeanor charges Thursday against Hall and Gray. The Internet celebrities with millions of followers on TikTok share a home and allegedly held two parties less than a week apart.

It was not immediately clear if Hall and Gray had attorneys who could speak on their behalf and efforts to reach their representatives were unsuccessful.

City Attorney Mike Feuer said he is not aware of any COVID-19 cases that have yet been linked to the Aug. 8 and Aug. 14 house parties, but the two-week period for symptoms to appear has not passed. Los Angeles police responded to both parties, which featured several hundred guests, and issued citations. 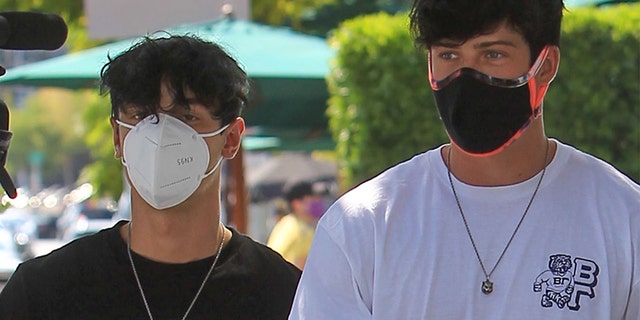 “If you have a combined 19 million followers on TikTok in the middle of a public health crisis, you should be modeling great behavior, best practices, for all of us, rather than brazenly violating the law and posting videos about it,” Feuer said during a news conference Friday.

Hall and Gray are accused of violating the city's pandemic health order and a party house ordinance. Penalties include a year in jail and up to $2,000 in fines. The Aug. 14 party was reportedly to celebrate Hall's 21st birthday.

Mayor Eric Garcetti last week authorized the city to shut off water and power to the home. “Despite several warnings, this house has turned into a nightclub in the hills,” Garcetti said. 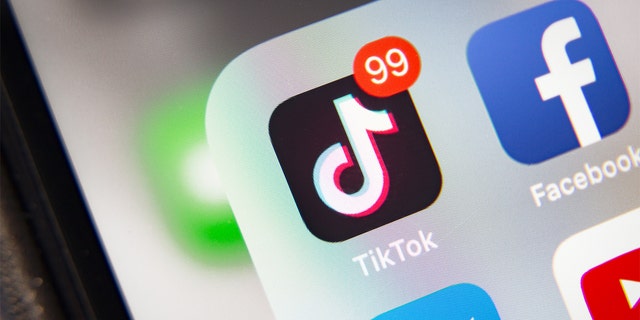 Garcetti's action followed an Aug. 3 party at a different home in the city where hundreds of people gathered without masks or social distancing. The party ended in a shooting that killed a woman and wounded two other people.

Los Angeles County has recorded nearly 237,000 cases of COVID-19 and more than 5,700 deaths, making it the hardest-hit county in the state.

“It isn't just the party house itself that's affected,” Feuer said. “These individuals who attend your parties could leave and spread (the virus) to siblings, to parents, to grandparents, to coworkers, to others in the public.”