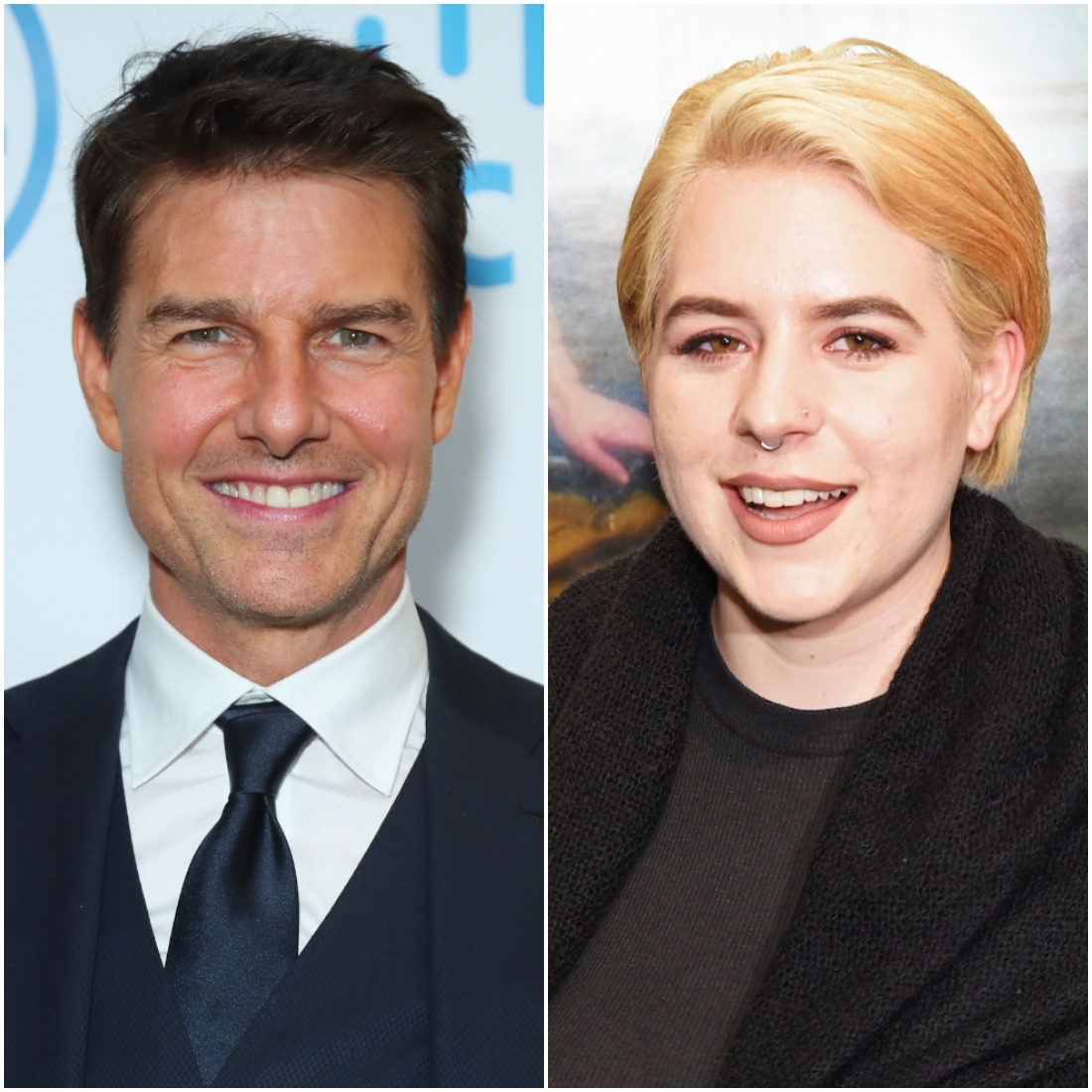 Tom Cruise’s daughter Isabella seems to be just as invested in Scientology as the Mission: Impossible actor. In an email to other Scientology members, the 26-year-old thanked her famous father for “everything.”

In the message, obtained by journalist Tony Ortega and published on his blog Opens a New Window. , Isabella described her challenging training period and her “even worse” internship as she became an auditor for the organization. “I had so many reasons and excuses as to why I didn’t need to do it and how it just wasn’t right for me,” she wrote. “It turned out it was exactly what I needed. I dragged out the testing and correction, just made it through the drilling and then finally began my auditing adventure, and wow, I wasn’t prepared. This IS what I had been searching for. The missing piece. Suddenly everything began to make sense.”

She continued: “I became that annoying girl in the org who would just talk endlessly about how incredible training is and how phenomenal the internship is. I’m sure a few people couldn’t deal just like I couldn’t. But I won’t stop with that because now I KNOW. We all need to do this. It’s hard work. … This is a gift to yourself and so many others. It doesn’t matter if you aren’t going to be an auditor or aren’t going to join staff. If you are going to make it as a being for the long run you NEED this. … The internship, for me, is what made me a Scientologist. I don’t just believe the tech works now. I know without any doubt that it does.”

She closed the email by thanking Tom, 56, writing, “Thank you to my Dad for everything.”

Isabella’s mother, Nicole Kidman, previously opened up about her children’s decision to join the controversial church. She and Tom, who were married from 1990 to 2001, also share 24-year-old son Connor. (Tom also has another daughter, Suri Opens a New Window. , 12, with ex-wife Katie Holmes.)

“They are adults,” the Big Little Lies actress, 51, told Australia’s Who magazine Opens a New Window. in November 2018. “They are able to make their own decisions. They have made choices to be Scientologists and, as a mother, it’s my job to love them. And I am an example of that tolerance and that’s what I believe — that no matter what your child does, the child has love and the child has to know there is available love and I’m open here. I think that’s so important because if that is taken away from a child, to sever that in any child, in any relationship, in any family — I believe it’s wrong. So that’s our job as a parent, to always offer unconditional love.”