The truth has apparently been revealed — and people are rightfully freaking the f**k out about it!

As we reported, a former Israeli space security chief recently claimed that aliens do, in fact, exist and have already been in contact with our government. Haim Eshed, former head of Israel’s Defense Ministry’s space directorate, told Israel’s Yediot Aharonot newspaper that these ETs from a “galactic federation” were looking to understand “the fabric of the universe.”

The former official said these aliens had entered a cooperation agreement with the US government to “do experiments” on earth, and had already established an “underground base in the depths of Mars” where there are American astronauts and alien representatives. According to Eshed, incumbent President Donald Trump was privy to the ETs’ existence and had been “on the verge of revealing” information but was asked not to in order to prevent “mass hysteria.”

Welp, turns out that mass hysteria is kind of unpreventable for a revelation this galactic, because Twitter’s head basically exploded immediately after the news started trending. Users freaked:

“Who had Aliens on their 2020 bingo card? #GalacticFederation #Aliens”

“Tom DeLonge must be flipping his s**t right now #GalacticFederation”

“Well, someone let Elon Musk know that we already been to Mars. He can stop trying now”

Many felt the confirmation of alien existence would be the only way to cap off the dumpster fire that was 2020, sharing:

“Aliens finna be the last boss battle of 2020

Others were just excited the aliens were nice enough to include lil’ old US:

“you mean to tell me there’s a galactic federation AND WE IN IT??!?! #aliens”

“Trying to get the Galactic Federation to come pick me up.”

“If any aliens out there are looking to abduct humans, I’m available! This planet is getting old anyway! #getmeoutofhere #GalacticFederation #astrology”

But a separate gaggle of users weren’t getting their hopes up, postulating that this relationship will most definitely end with the aliens ghosting humanity:

“I love how this supposed Galactic Federation claims humanity isn’t yet ready to know about them, and we’re all like: ‘Harsh but fair point.’ “

What a time to be alive!

We still don’t know what to make of all this. What about YOU, Perezcious earthlings? 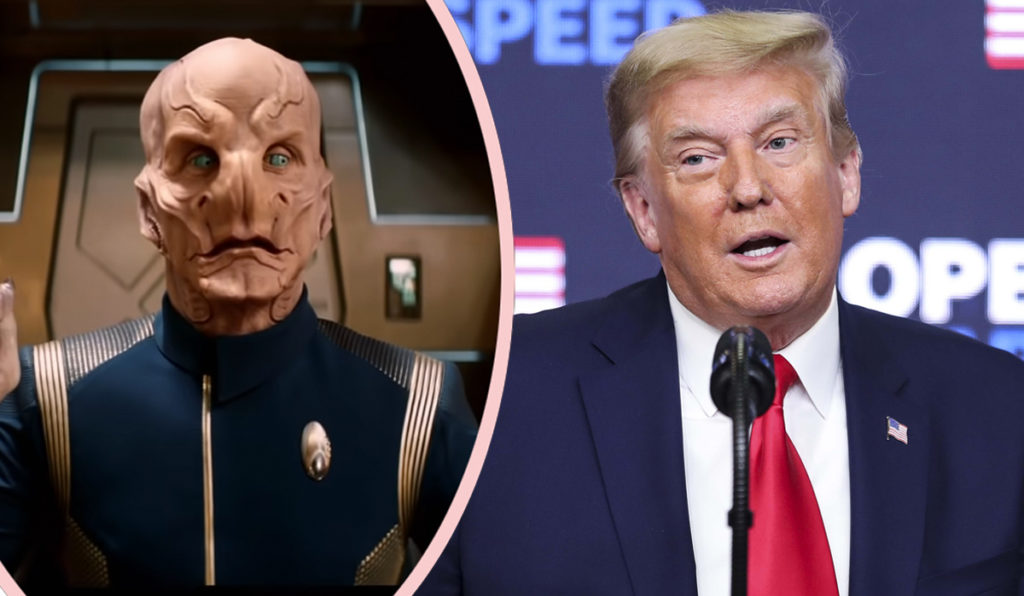 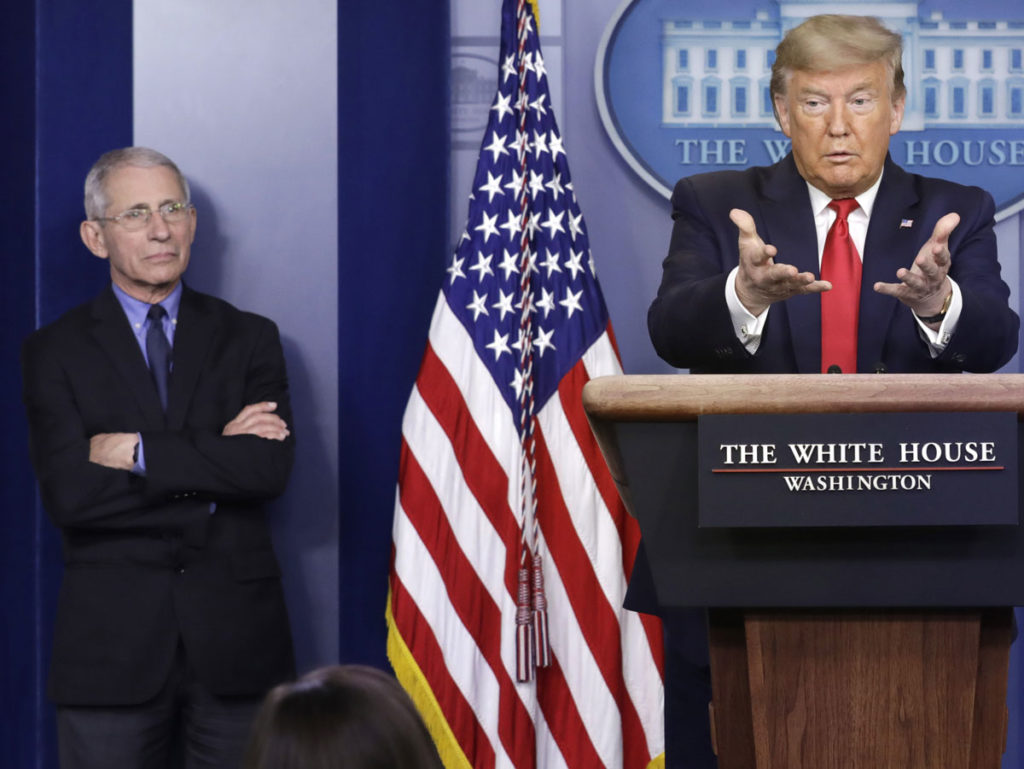 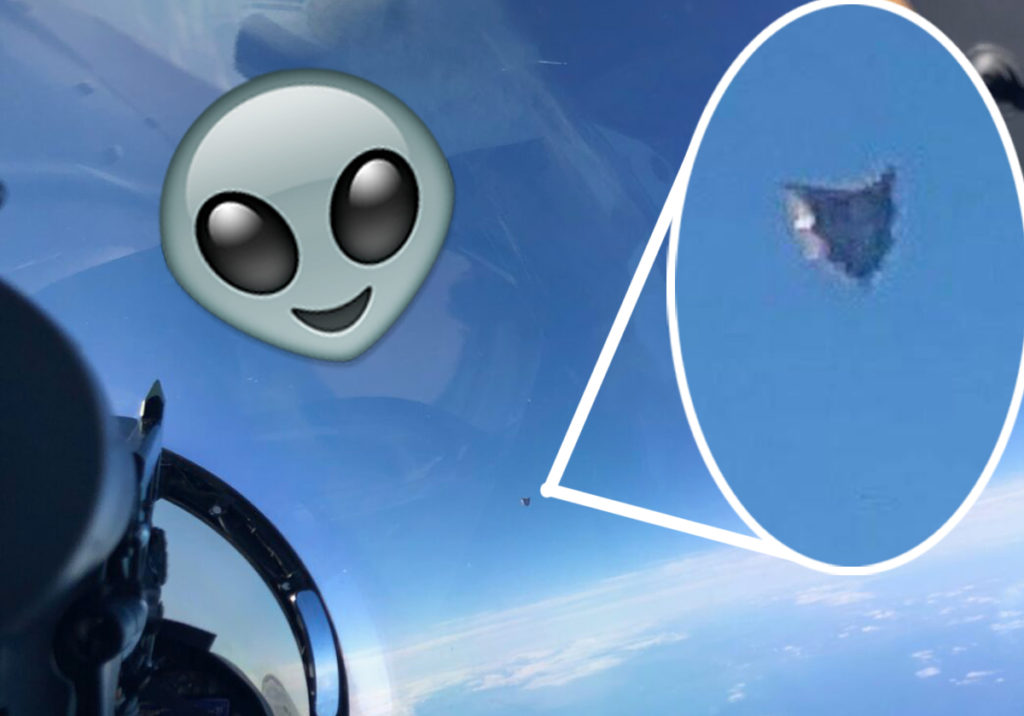 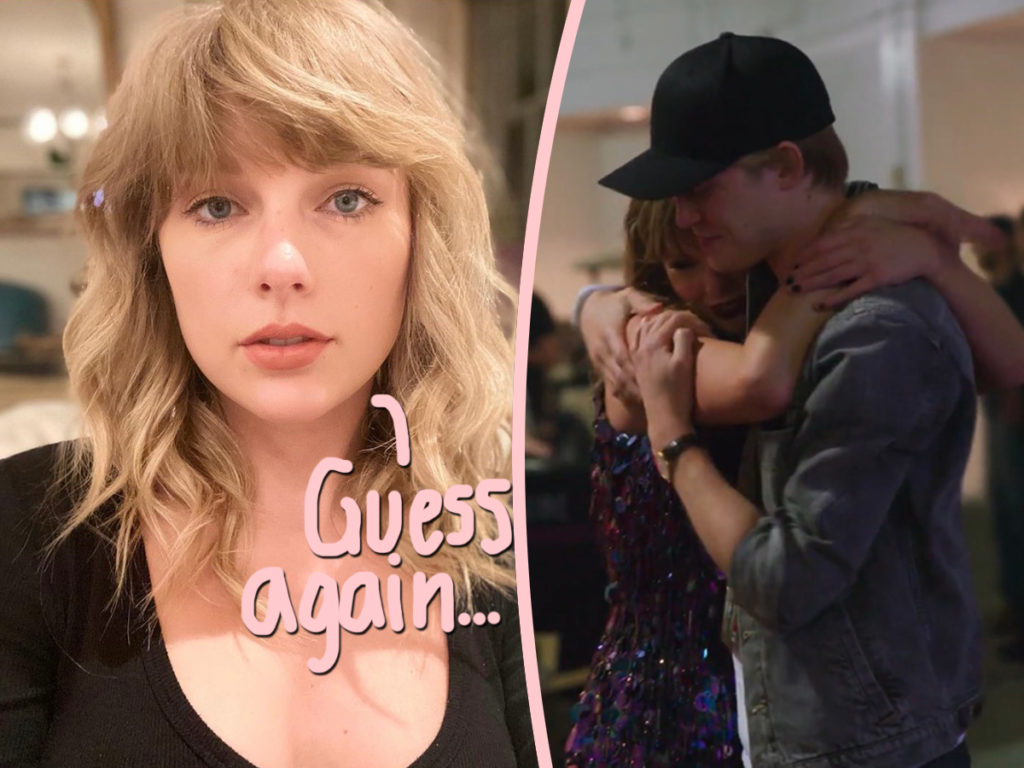