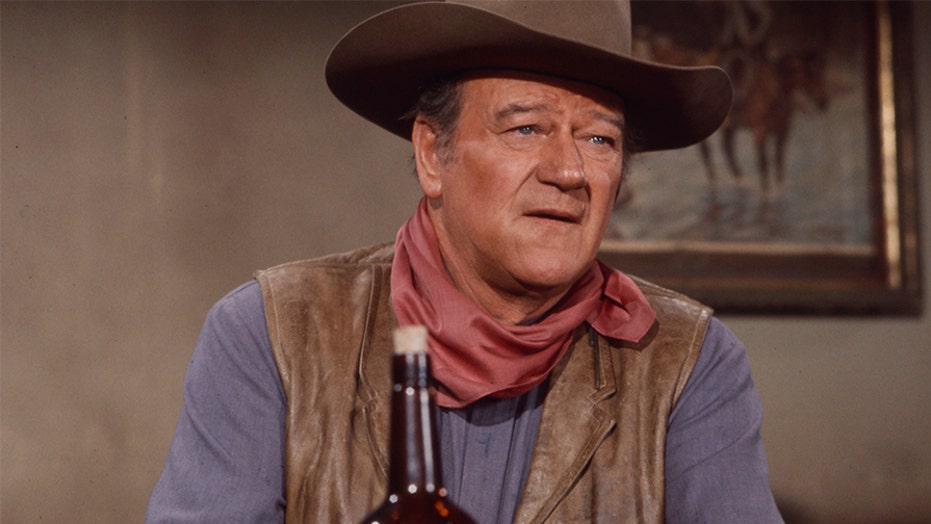 The University of Southern California's School of Cinematic Arts announced its decision on Friday to remove a John Wayne exhibit from its main building.

Assistant Dean of Diversity and Inclusion Evan Hughes explained the school's decision in a memo shared on Twitter.

"I am writing to update you on plans for the Wayne exhibit, located in the main building of the School of Cinematic Arts Complex. Conversations about systemic racism in our cultural institutions along with the recent global, civil uprising by the Black Lives Matter Movement require that we consider the role our School can play as a change maker in promoting antiracist cultural values and experiences. Therefore, it has been decided that the Wayne Exhibit will be removed," the statement begins.

Hughes said the school is "grateful" to students who expressed their thoughts on the topic. He also confirmed that material from the exhibit will be moved to the Cinematic Arts Library archives "where other artifacts and papers of influential Hollywood figures reside for the purpose of research and scholarship."

According to the Los Angeles Times, students protested the Wayne exhibit in the fall of last year, arguing that the school would be "endorsing white supremacy" if they kept it.

Wayne attended USC in the 1920s and was a member of the football team.

The decision comes a little over two weeks after California Democrats in Orange County called for the renaming of the John Wayne Airport. The resolution, which was passed, asks the county's board of supervisors to restore the name to Orange County Airport. 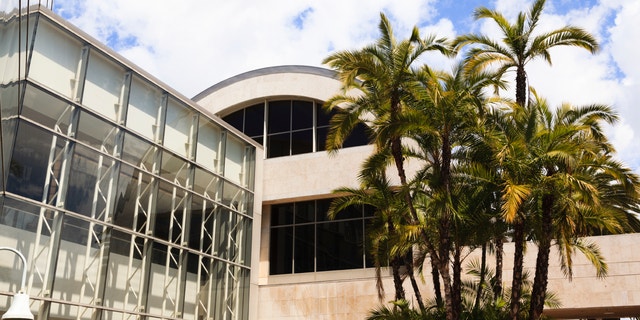 Demands for Wayne's name and likeness to be removed from various places across the country cite the late actor's 1971 interview with Playboy in which he was quoted saying he believes in white supremacy.

The late icon's youngest son, Ethan Wayne, released a statement following theairaprot controversy, stating that his father "did not support 'white supremacy' in any way."

Ethan went on to say his deceased father "believed that responsible people should gain power without the use of violence."