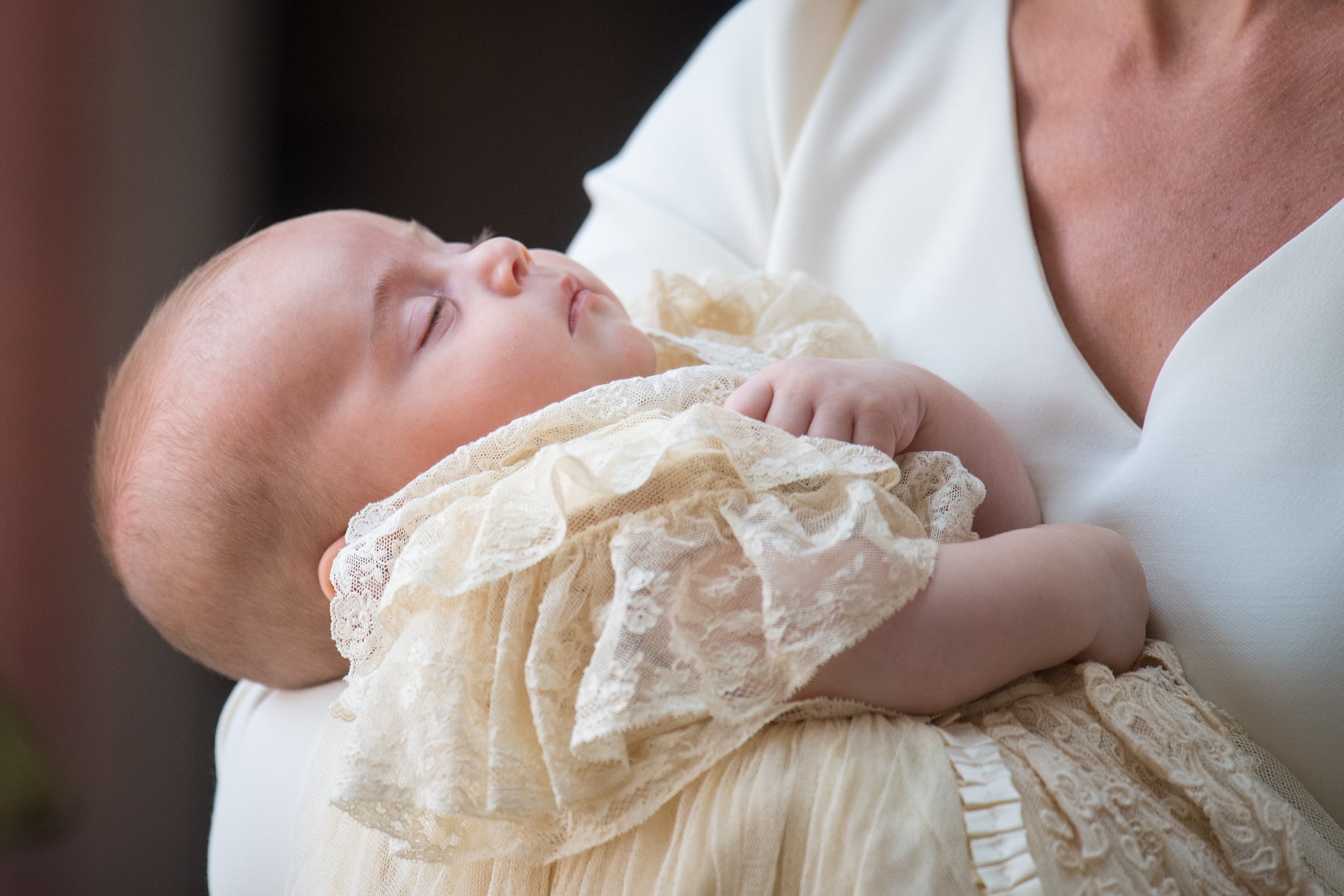 “The heir and the spare” mantra is often repeated when it comes to the royal family: the idea that royals should have at least two children so that the line of succession is doubly secure. When it comes to the British royals, the younger generation has gone the extra mile — the Duke and Duchess of Cambridge have not two but three children! The youngest, Prince Louis, is a “spare” twice over, since his older brother, Prince George, is in line to be king and his older sister, Princess Charlotte, is the first princess not displaced in the succession by the birth of a brother. While Prince Louis isn’t concerned with much these days beyond napping and smiling, he’s still going to have his share of royal duties one day.

Prince Louis is in an interesting position: he’s pretty far from the throne — both his siblings are ahead of him in his generation — but he’s in the direct line (his father and grandfather will both be kings), so he will probably be a royal in the vein of Prince Harry or Prince Andrew. What does that mean? Essentially, he won’t ever be able to have a “real,” nonroyal job. Instead, his life will be mostly spent with royal duties.

That doesn’t mean he can’t choose his focus! Like most royals, Louis will be expected, as an adult, to support certain causes that he feels passionately about and to be the patron of charities. He’ll also be involved with state visits and royal tours, though not to the degree that his brother, George, will have to be, as a future king. Once he finishes school, Louis will probably serve in the military, as all men in the royal family traditionally do. Whether he actually serves in combat, like his uncle Harry famously did, will depend on the state of global politics at the time, as well as what the monarch (probably his grandfather Charles but possibly his father, Prince William) will permit as head of the royal family.

Prince Louis’s duties will probably evolve as the throne changes hands, too, and they will also correspond with his aging into the ability to take on more responsibilities. Whatever the future holds, we’re sure that his family will be right there, taking care of it all together!