Fans might have to wait a bit longer than expected to see their favorite fictional doctors get back to work. Since the coronavirus shutdown in Hollywood delayed numerous shows from filming this summer, ABC is doing what it can to bring content back to screens. But while many release dates have been announced for ABC reality shows, it looks like fans still don’t have an exact answer about when scripted faves like Grey’s Anatomy Season 17 will premiere.

Grey’s Anatomy was the first scripted ABC series to shut down production in March, following Los Angeles’ mayor Eric Garcetti’s order to limit public gathering to less than 50 people. Typically, scripted shows like Grey’s begin filming in July, in order to debut new seasons in mid-September, aka peak fall TV premiere time. However, since Grey’s Anatomy still hasn’t begun filming Season 17 as of Aug. 27, it is significantly behind the typical shooting schedule.

As for when Grey’s might return, The Hollywood Reporter reported that ABC’s scripted shows could come back sometime in October or November. Competing network CBS might motivate ABC to hit those dates, as that network announced on Aug. 27 that its slate of dramas — including This Is Us and The Blacklist — will return in the second week of November. However, ABC has not made an official announcement on the situation yet, so time will tell. 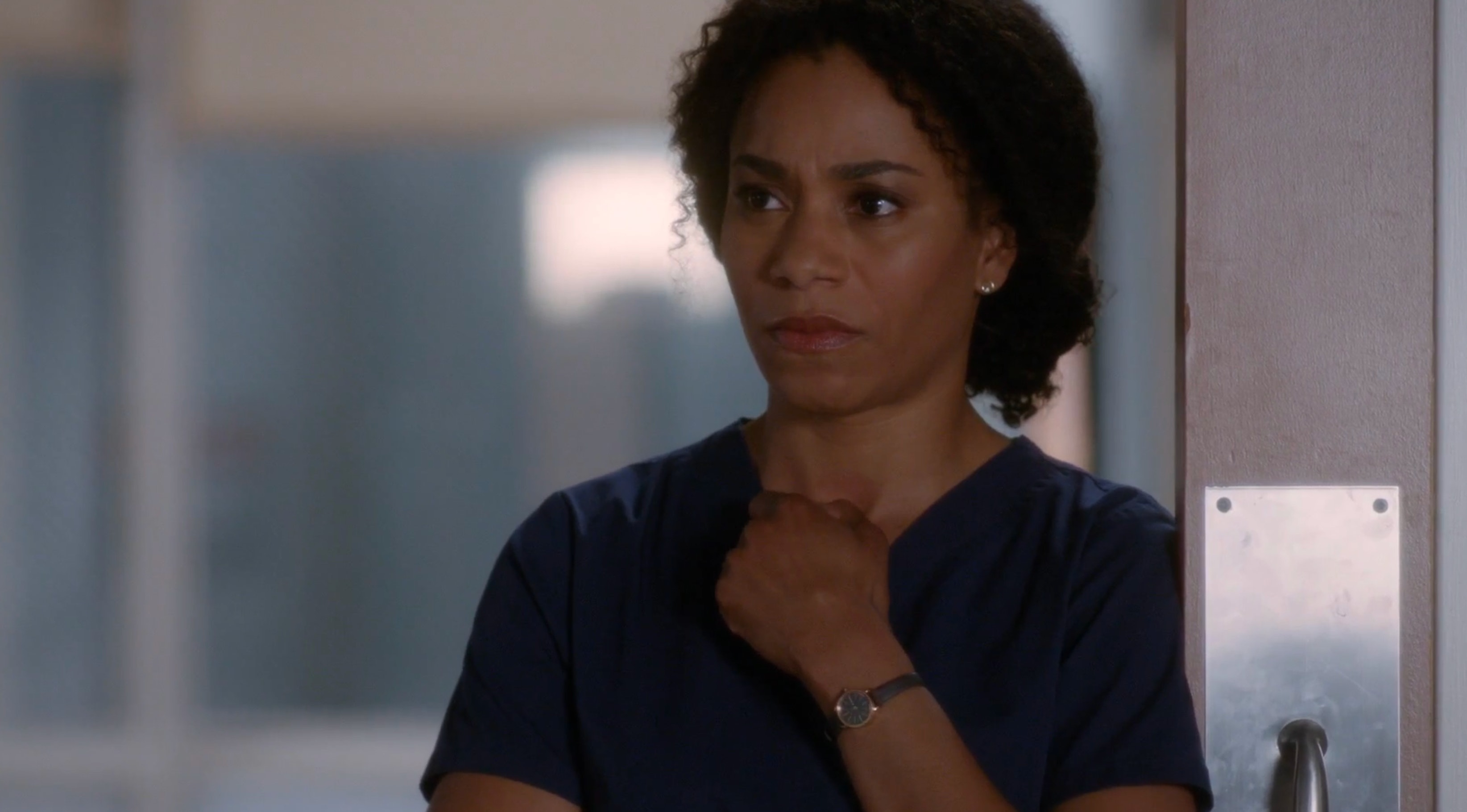 For those of you wanting some more TV content from ABC, however, don’t fret. The network is turning to a new strategy of airing a bunch of unscripted series in September — the week that shows like Grey’s would typically return. Now, Celebrity Family Feud, Press Your Luck, and Match Game will fill in the Thursday time slot where Station 19, Grey’s Anatomy, and A Million Little Things would have been.

"We’re fortunate to have such a strong unscripted slate to launch our first wave of programming this fall," ABC Entertainment president Karey Burke said in a statement to The Hollywood Reporter on Aug. 27, adding: "With our scripted series ramping up production, we look forward to announcing more premiere dates very soon." Here’s to hoping the premiere date of Grey’s will be released stat.