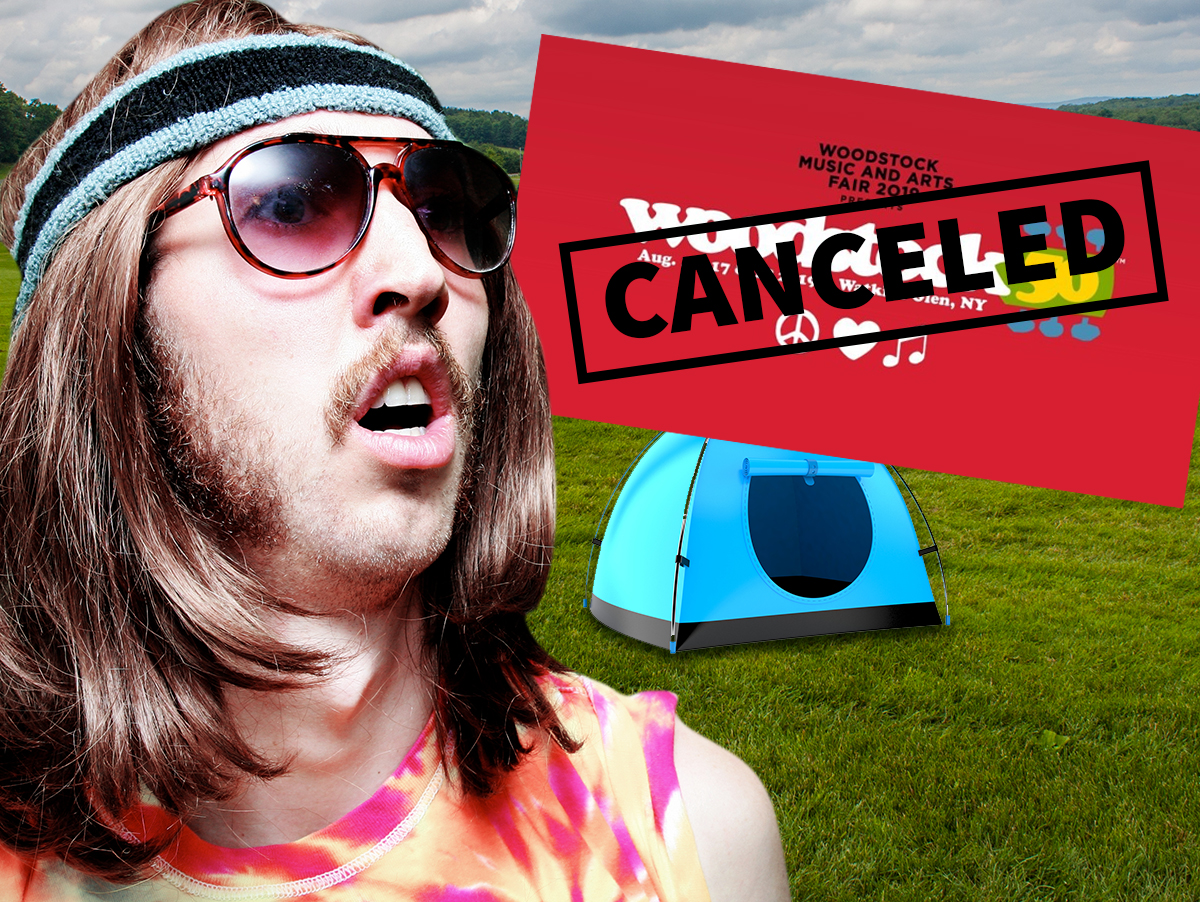 Woodstock 50‘s investor pulled the plug on the festival cause the company was fearful of financial disaster.

Sources with direct knowledge tell TMZ … Amplifi Live – the investment arm of Dentsu Aegis Network — pulled out after it got word capacity for the concert venue shrunk by 50% — from 150,000 to 75,000.  The reason for the change — Watkins Glen city officials said a big chunk of the land needed to be used as campgrounds to accommodate concertgoers.

We’re told Amplifi Live needed a minimum of 100,000 attendees to make a go of it, so the company pulled the plug.

It’s kind of weird … no one seemed to factor in that there aren’t a whole lot of hotels or Airbnb’s in the small New York town with a population of around 2,000.

Woodstock organizers scrambled to score a mass gathering permit several weeks ago, to no avail.

After Amplifi pulled out, Lang told us he wasn’t throwing in the towel, hoping to snag another investor.  But, he just ran into even more problems, because we’re told the festival’s production company, Superfly, has just pulled the plug.

We reached out to Lang and his attorney, Marc Kasowitz, got back to us … saying, “Woodstock 50 is proceeding with the planning and production of the festival. Dentsu has no legal right or ability to cancel it. All stakeholders, including the entertainers, should proceed with the understanding that the event will take place as planned and it they have any questions, they should reach out directly.” 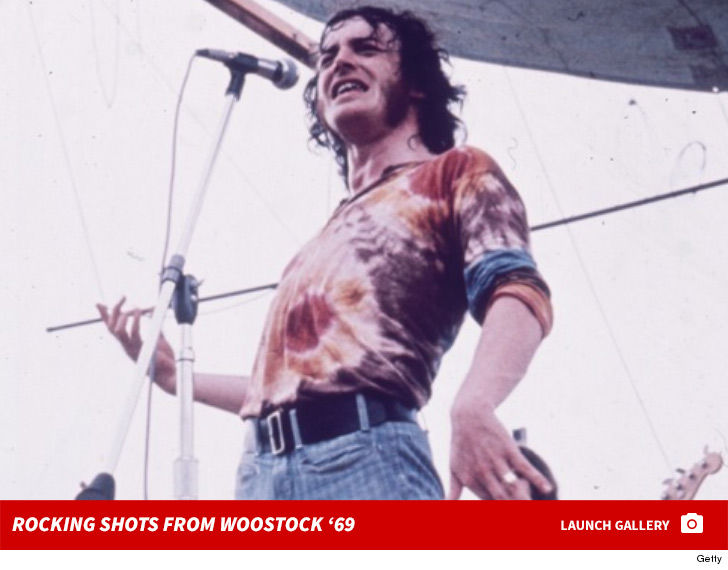