The former Raw Women’s Champion caused controversy when she punched the Irish Lasskicker during a televised segment last month, causing her highly-anticipated showdown with Ronda Rousey at Survivor Series to be scrapped. 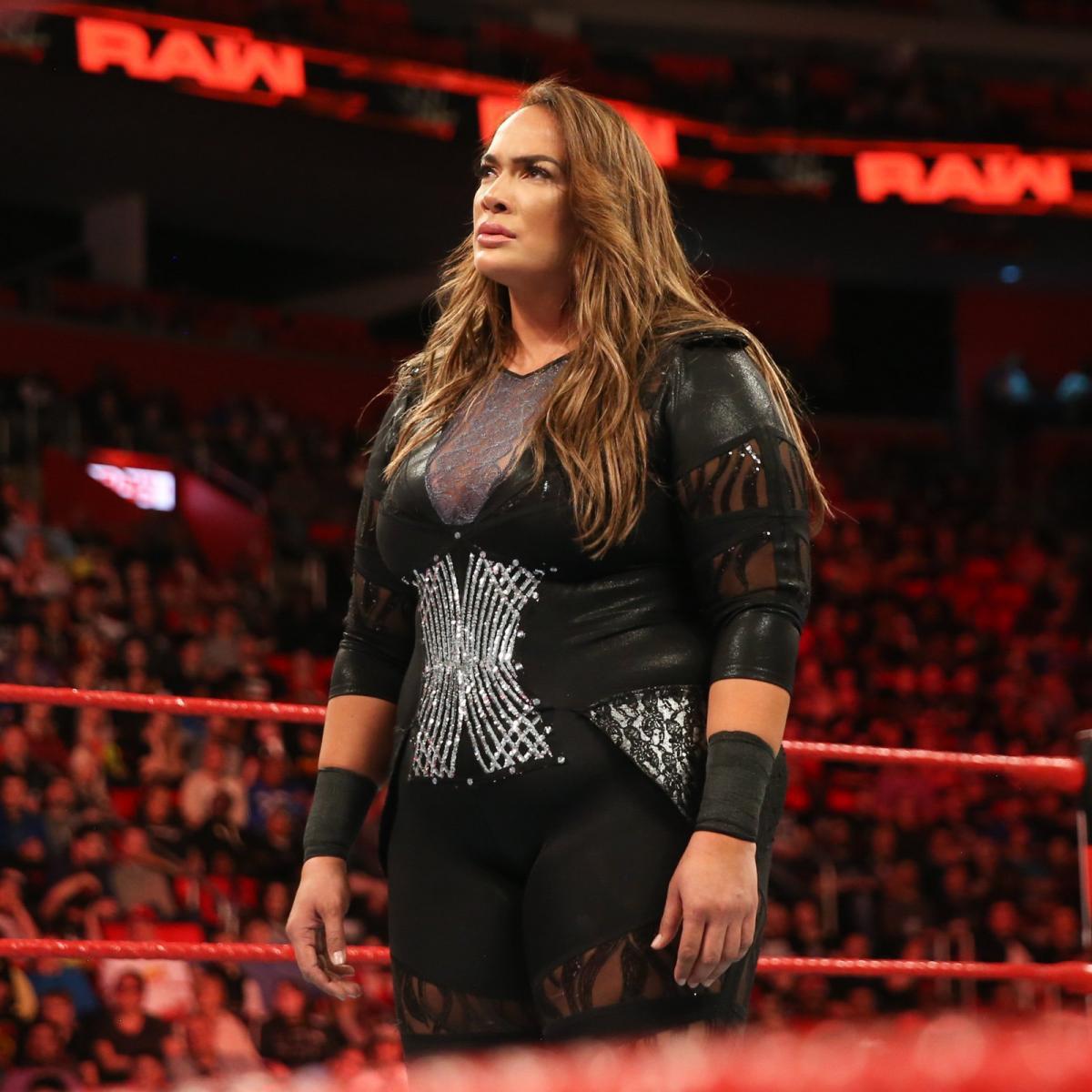 Fans were furious with Jax after the incident, but she has been embracing the hate as she prepares to go one-on-one with Rousey at TLC next week.

However it appears it is not only Lynch and the WWE Universe who are upset with Jax.

Moon’s partner Matthew Palmer has also allegedly stuck the boot in to The Rock’s cousin. 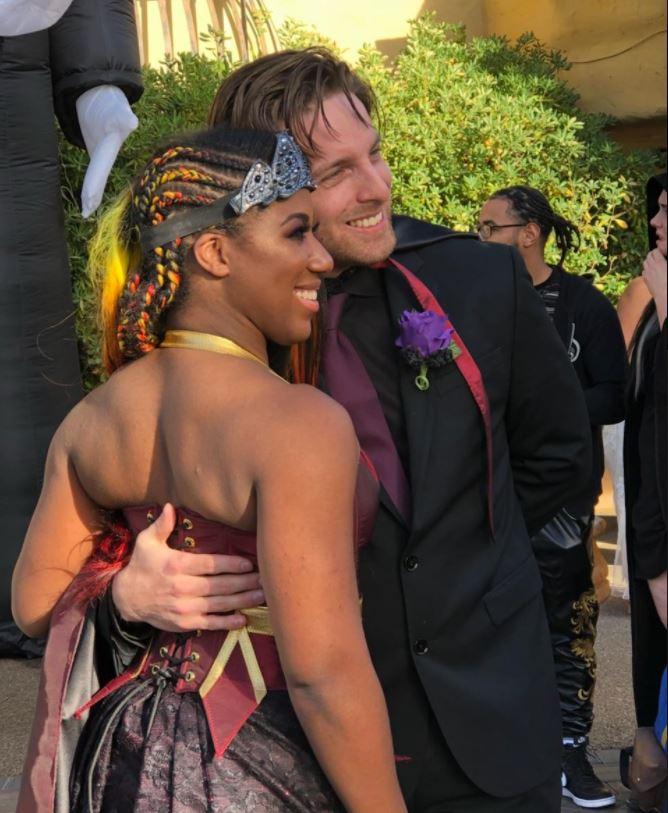 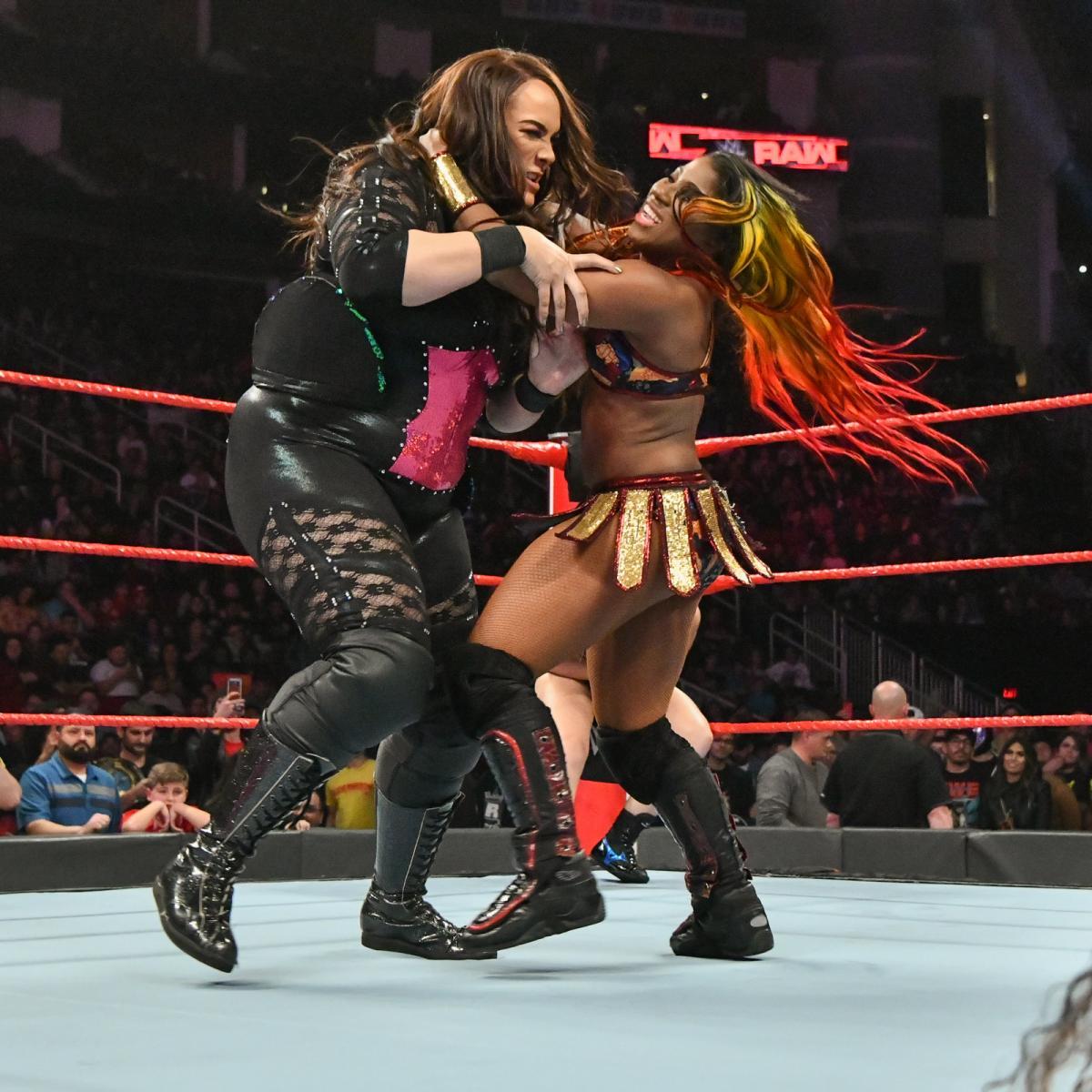 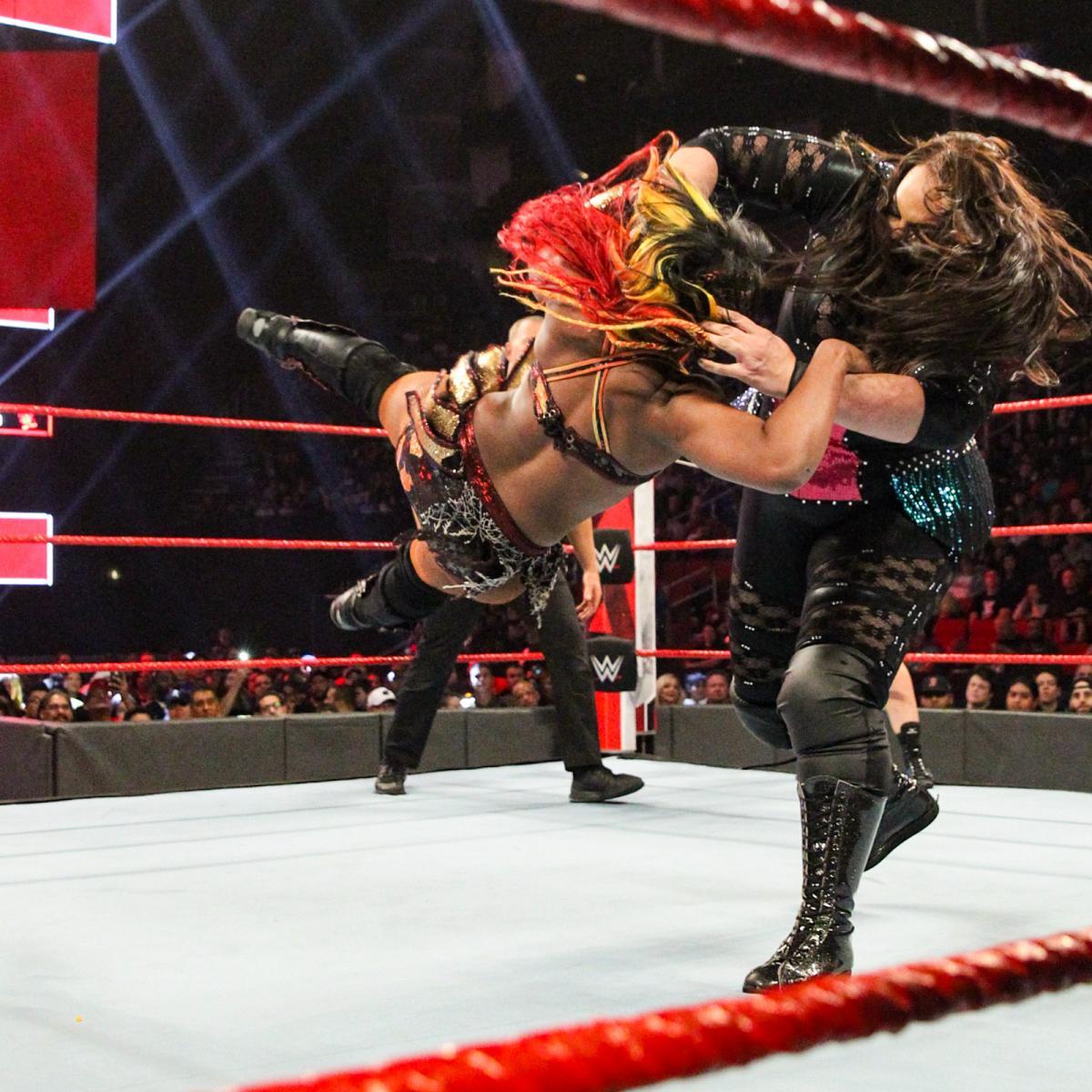 Moon joined forced with Rousey to take on Jax and Tamina.

Palmer, who worked on the indie circuit, and Moon tied the knot last month in a Game of Thrones-style wedding.

Jax, real name Savelina Fanene, is revelling in her role as the villain and has since dubbed herself as the “Face Breaker” following the damage she caused to Lynch.

Lynch will defend her SmackDown Live Women’s Title in a Triple Threat TLC match against Charlotte Flair and Asuka on December 16.