Zoe Ball, 48, took to the picture-sharing site and gushed over her teenage son Woody, who received his A-Level results today. The Strictly Come Dancing presenter sent well wishes to him and revealed he had received a placement at the University of Bristol. In view of her 382,000 followers, the radio host uploaded a snap of her son relaxed on a sun lounger while lying on the beach. A second photo was a screenshot confirming his place at the university.

She captioned the post: “Congratulations to my clever rave monkey boy wonder @woody_cook on his amazing A Level Results & his place at Bristol Uni. Proudest Mama-lady today. #bhasvic #bristoluni.”

Another person said: “My boy too in Cardiff! They’re gonna have a blast.”

While a third person quipped: “He will have a ball, great city #itswhereilive.”

The BBC favourite rarely gives an insight into her family life but took the opportunity to gush about her son’s special moment. 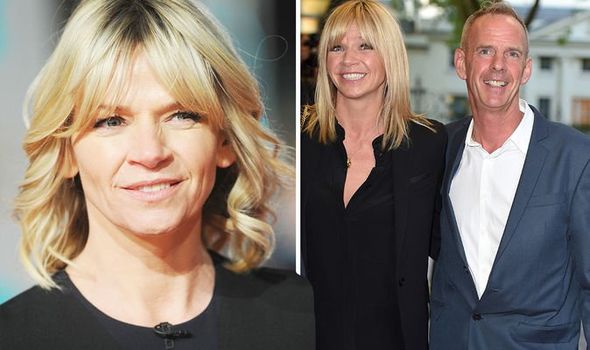 The mother-of-two shares her two children, Woody and daughter Nelly, with her former husband Norman Cook.

The radio presenter and DJ Norman married at Babington House in Somerset in 1990.

However, the couple separated  three years ago after being together since 1999.

Elsewhere, the TV personality was left taken aback after by some of the latest contestants who are lined up for the BBC series of Strictly Come Dancing.

The show is a month away from airing but it appears Zoe was not fully up to speed with the celebrity candidates. 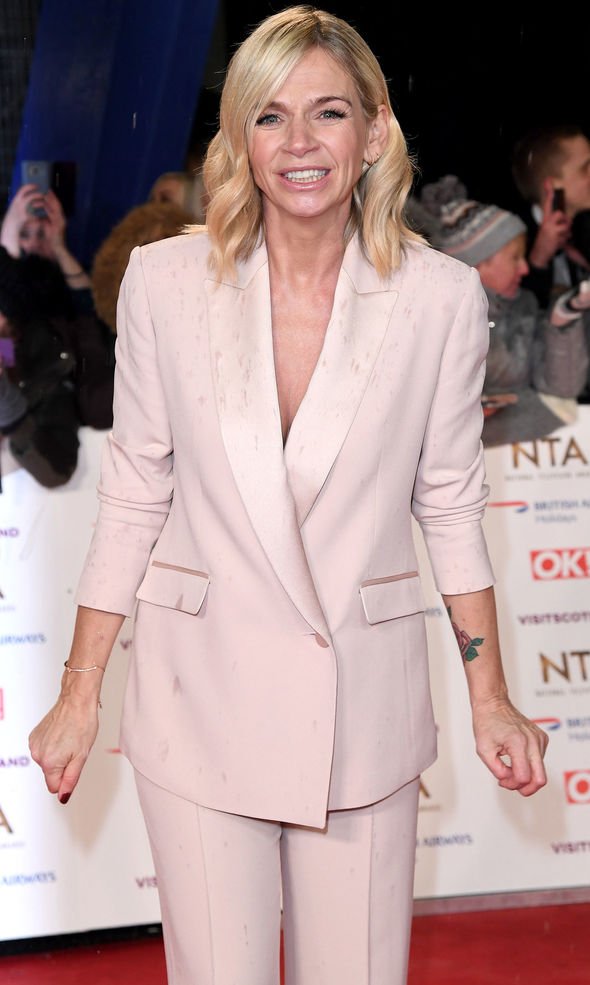 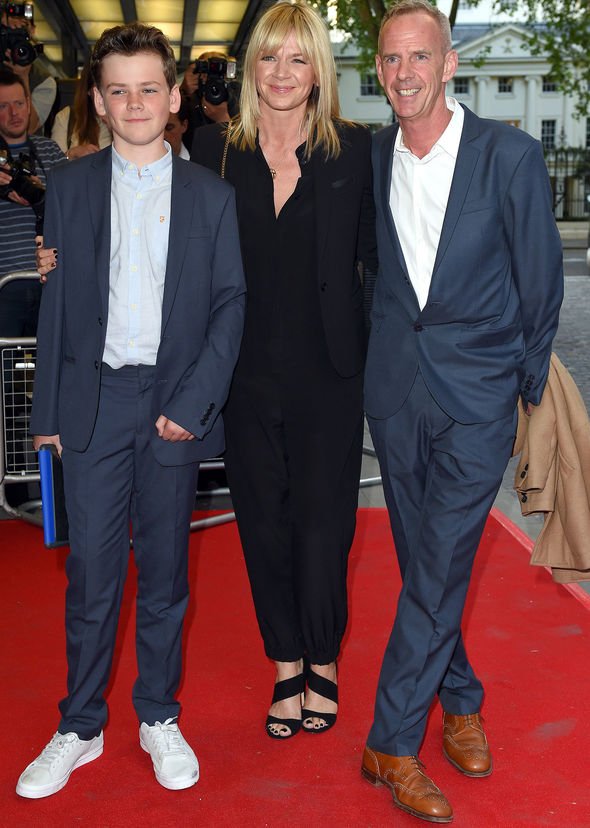 The radio host spoke about Saffron Barker in particular, a 19-year-old YouTuber, who she hadn’t heard of before.

Zoe who presents the Strictly spin-off show It Takes Two, added: “Maybe she is this year’s Joe [Sugg]!

“She could well be, she looks very lovely.”